Girls’ Generation’s Seohyun Has A Strong Opinion On Marriage Proposals—Here’s What She Thinks : Entertainment Daily 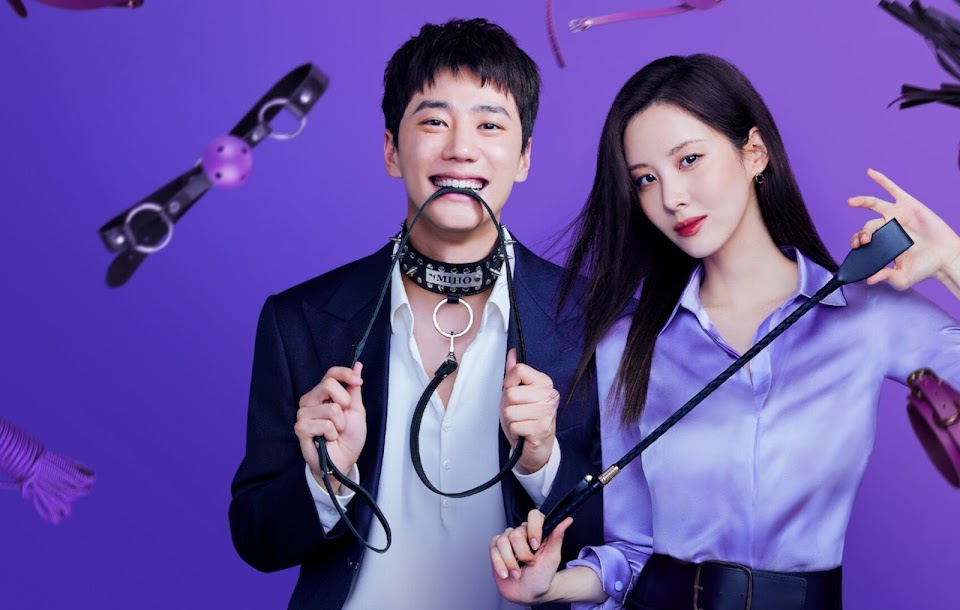 Recently, Seohyun and Lee Jun Young of the S&M-themed Netflix movie Love And Leashes sat down for an interview with YouTube channel The Swoon.

The topic of relationships was naturally brought up, and the Girls’ Generation member even revealed her thoughts on marriage proposals—specifically public ones.

Some people may prefer the attention, but Seohyun isn’t one of them. She would not like to be proposed to in front of a crowd because there’s always a chance that she’ll turn her partner down. Rejecting him in front of many strangers would be embarrassing, but lying and taking it back later would be hurtful.

Either way, she would be placed in a difficult position.

As long as she and her partner trust each other, Seohyun believes that it would be “nice” to have the blessing of many people. She called it something that many women dream about.

But if he is asking me to marry him, under the assumption that we already have faith in each other and we’re ready to marry each other, the proposal with blessings from a lot of people would be nice too. That’s something a lot of women would dream of.

Now that Seohyun has made her opinion on marriage proposals known, her future partner simply needs to take down notes!

Apart from discussing relationships, Seohyun and Lee Jun Young also revealed what it was like to film the stepping scene in Love And Leashes. Check out what they said in the article below.

What Filming The Sensual Stepping Scene In Netflix’s “Love And Leashes” Was Like, According To Seohyun And Lee Jun Young