An English Actor Is Being Called The “14th Member Of SEVENTEEN” Due To One Specific Photo : Entertainment Daily 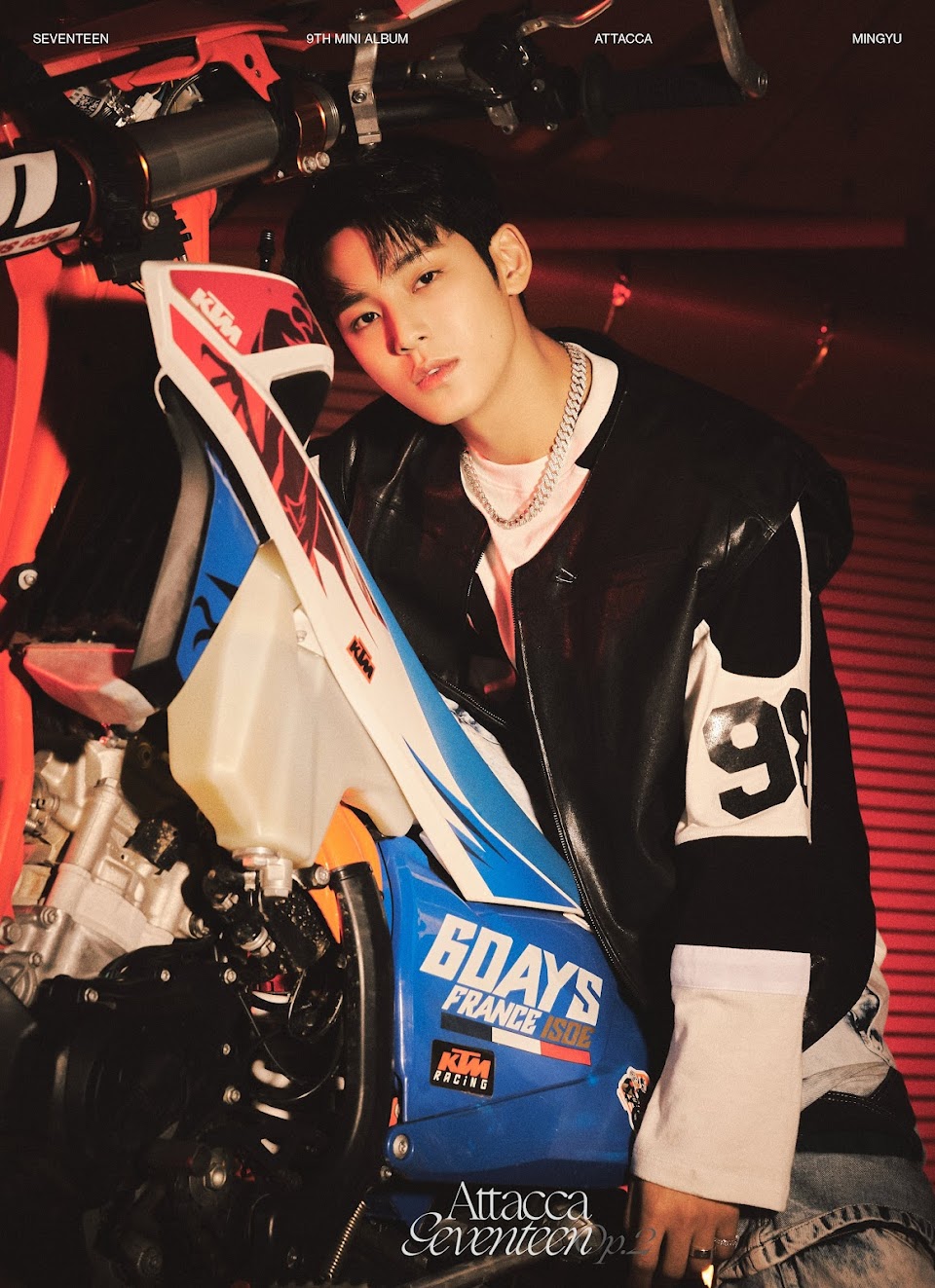 SEVENTEEN‘s last full-group comeback, Attacca, came out in October last year with the rock-aesthetic title song “Rock With You”.

To go along with the song’s concept, the teaser images for the album were a little on the rough and tumble side as well, especially the “Op.2” series.

A recent photo taken as a teaser for a highly anticipated movie, however, has SEVENTEEN fans joking that the group is about to have a second Attacca comeback with an English actor as the 14th member!

It’s none other than Robert Pattinson, who posed in a teaser for the upcoming The Batman film with an aesthetic very similar to some of the Attacca promotions.

Posing in front of what is presumably the Batmobile, Robert framed with the bold red and black background would fit right in with SEVENTEEN’s “Rock With You” music video. The caption for the image is perfect as well, especially with the inclusion of #ROBERT.

Some of the fan reactions to this post are quite hilarious!

Hopefully we’ll be getting real SEVENTEEN teasers before too much longer! 😂