Actress Seo Ye Ji Issues Official Apology For The First Time Since Her “Gaslighting” And Other Controversies In 2021 : Entertainment Daily 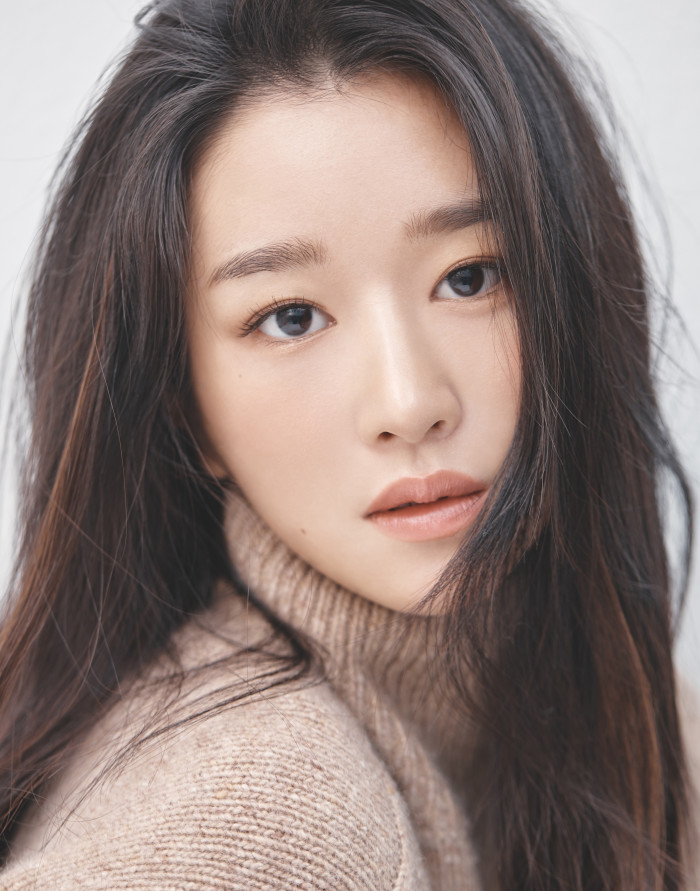 Back in June 2021, the actress did briefly surface to leave a cryptic update via her official fan cafe and gallery—stating, “it’s a good feeling to know that there are people who believe in [her].” Besides the update though, she remained under the radar for the most part.

Then, on February 27, 2022 KST, Seo Ye Ji issued an official apology through her agency, GOLD MEDALIST, for “the concerns [she has] raised with [her] immaturity.” The apology, also shared to the actress’s fan cafe, claimed she “spent time really looking back on [her] actions.”

Hello, this is Seo Ye Ji. First, I apologize it took me such a long time to share my thoughts in text like this. I’ve been thinking about the criticism that I received and the things that I heard. I spent time really looking back on my actions.

I would like to sincerely apologize for the concerns I’ve raised with my immaturity. I’m deeply sorry for the huge disappointment that I’ve caused. It is my lack of professionalism that caused all of this. Therefore, going forward, I’m going to be on my best behavior and I promise that I’ll be more thoughtful and mature in the future.

The agency, too, added to the apology and insisted that Seo Ye Ji “will continue to strive to be better.”

Regarding Seo Ye Ji’s controversies, we sincerely apologize to the fans for causing concerns. As her agency, GOLDMEDALIST can assure you that Seo Ye Ji has changed from her past and will continue to strive to be better.

Seo Ye Ji has been in production of K-Drama Eve (previously known as Eve’s Scandal) since November 2021. The series is set to premiere sometime in the first half of 2022.