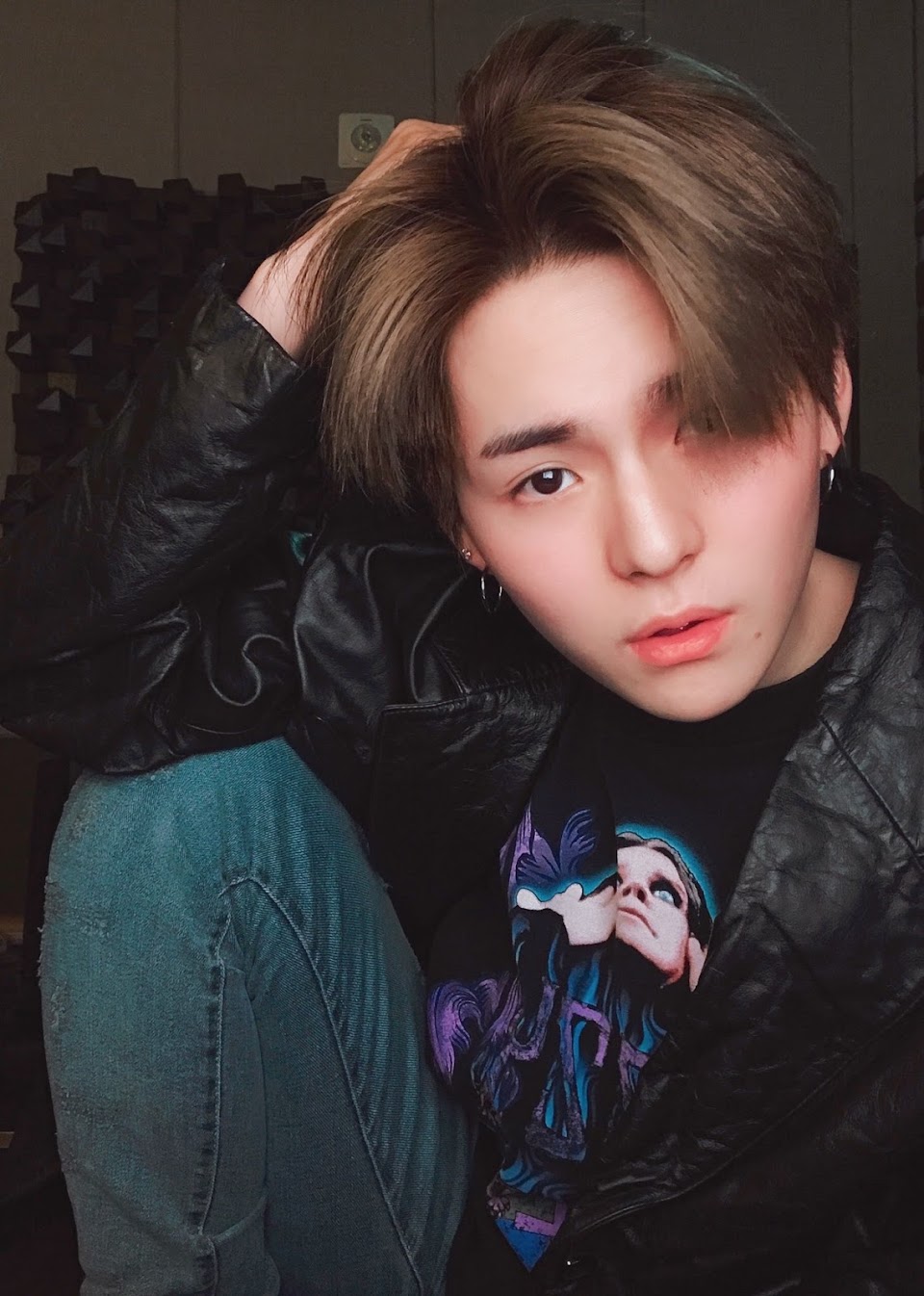 TREASURE‘s Yoshi is famous for being part of the “J-Line” of the group, four out of twelve members who hail from Japan.

What not many fans may be aware of is the fact that he’s also part Korean. Yoshi is a fourth generation Korean-Japanese, something he explained in greater detail during an interview with 1thek. Since his grandmother is Korean, he has Korean blood as well.

I was born in Japan but I’m a fourth generation Korean-Japanese so my nationality is Korean.

Yoshi understood that fans thought differently because he entered the entertainment industry as a Japanese trainee on the survival show YG TREASURE BOX.

In TREASURE BOX, I came out in the Japanese team so some think I’m Japanese. Some are mistaken.

Regardless, Yoshi considers both Korea and Japan his hometowns and holds them closely to his heart.

But to me, both Japan and Korea are like parents. I love both very much.

He further revealed that his Korean name is Kim Bangjeon and that when he was younger, he even entered Taekwondo competitions under this name.

In 2015, in 8th grade, [I] entered a Taekwondo competition with a Korean name and took third place.

Check out the full video below to learn more about Yoshi and the other TREASURE members.