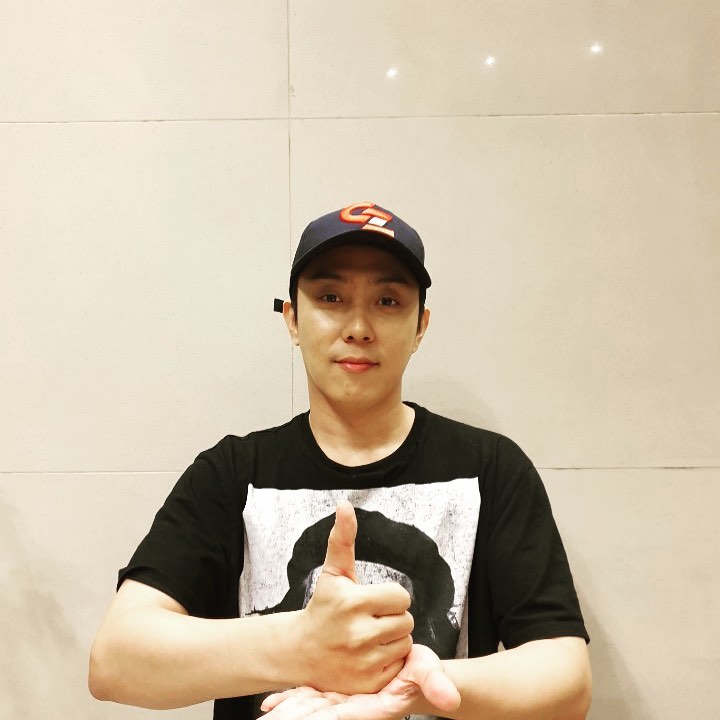 Recently the YouTube channel “The Game Caterers” gathered YG Entertainment artists to film videos while playing games and interacting with each other.

And TREASURE‘s Hyunsuk and Jihoon.

At the beginning of the video, the idols all spent time talking, getting to know each other before playing the games “The Game Caterers” had prepared.

Their conversations ranged from how long they’ve known each other…

… to their training time…

… to their living arrangements.

iKON’s Jay and Song were the first to acknowledge that the group was still living in a dorm together.

And WINNER’s Jinu added that WINNER also still lives in a dorm.

Except for Mino, who moved out and lives by himself.

The director of “The Game Caterers” then asked the members of iKON and WINNER how long it was expected that they stay together before they’re allowed to move out on their own.

To which iKON’s Jay replied that there isn’t really an answer, “you just get a feel for it.” Admitting that he’s probably around the time when he can move out if he wants to.

And although TREASURE, YG Entertainment’s youngest idol group, is nowhere near the “feel for it” timeline of being able to move out, with the way YG Entertainment currently treats the company’s idols, they would not need to move out anytime soon.

In fact, TREASURE’s Hyunsuk shocks the rest of the idols by admitting that they even each have their own individual rooms.

Which they got immediately after they debuted, after asking the company.

WINNER’s Mino can’t help but ask to make sure he heard TREASURE’s Hyunsuk correctly. Which WINNER’s Jinu, who still lives in a dorm, echoes.

iKON’s Song even has to clarify that this is only TREASURE’s second year of being a group.

And WINNER’s Jinu and iKON’s Song both agree that when they first started as a group, not only did they not have their own rooms, but they even had to sleep on the floor.

And while the edited subtitles for the video joke that the TREASURE members “made a mistake,” the change in living situations for rookie groups only proves that times have changed.