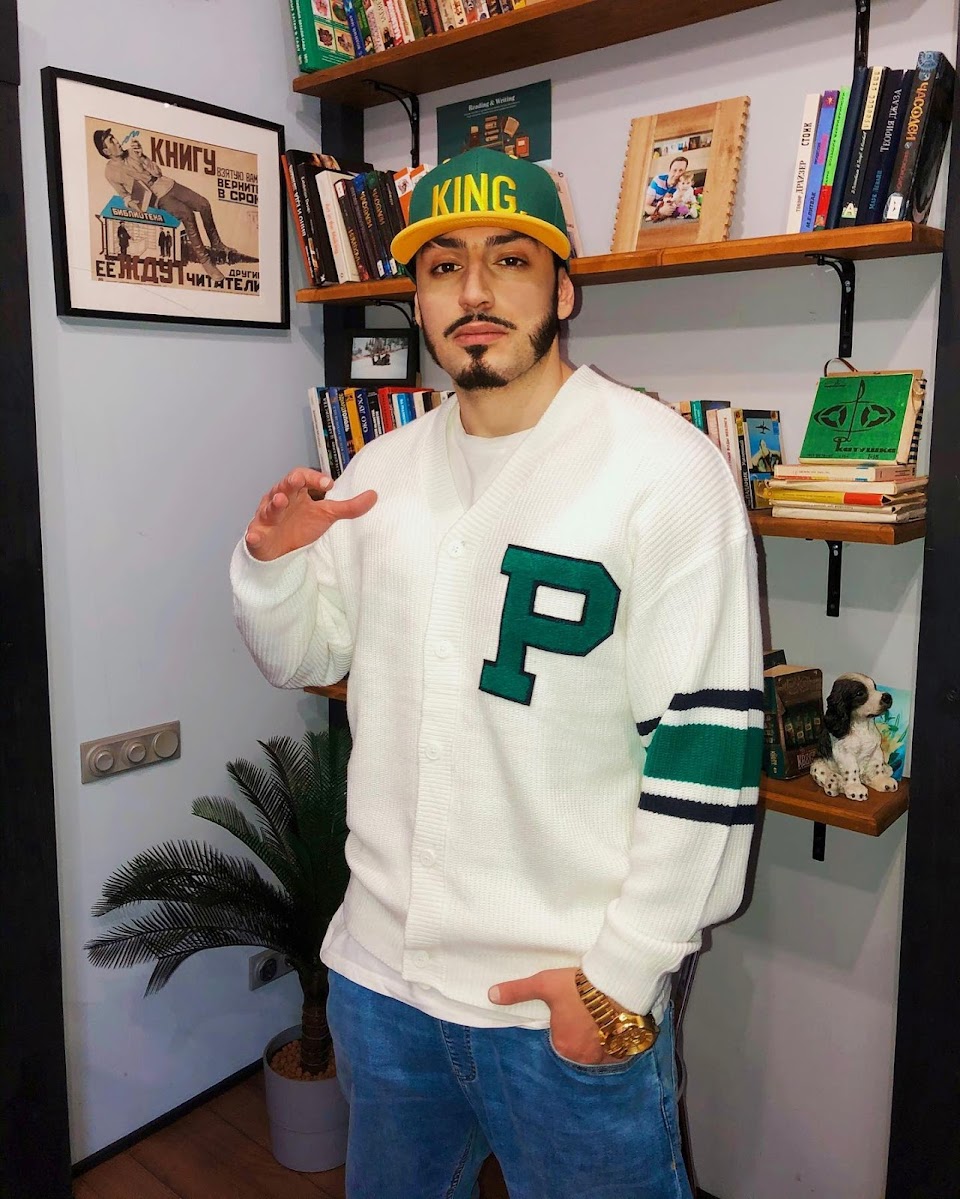 Russian rapper Chipinkos has come under scrutiny for releasing Beenzino‘s song as if it were his own—without any authorization.

On Chipinkos’s Spotify catalog, he released the track “Monet”. While it was expected to be new music from the artist, it turned out it wasn’t his song at all. Instead of a Russian rap song, it was actually Beenzino’s “Monet”, completely in Korean.

From start to finish, the song was the exact same demo that Beenzino uploaded to his SoundCloud almost a year ago and hadn’t been changed in any way.

Beenzino’s “Monet” is also the same track that was included in the video game 2K22 and is part of his upcoming album Nowitzki. His agency BANA (also known as Beasts And Natives Alike) didn’t take the incident lightly and shared its stance on the matter.

According to Insight, “Beenzino’s agency stated they will not tolerate what has happened and firmly warned legal action against the Russian rapper.”