Actress Kang Mi Na recently participated in an interview with Star News about the end of her KBS drama “Moonshine.”

“Moonshine” is a historical drama set in the Joseon era during the period when prohibition laws were at their strongest. Yoo Seung Ho starred as Nam Young, Joseon’s greatest inspector, Girl’s Day’s Hyeri starred as Kang Ro Seo, a struggling aristocrat who starts making illegal alcohol to support her family, Byun Woo Seok starred as Lee Pyo, an alcoholic crown prince, and Kang Mina starred as Han Ae Jin, the beloved only daughter of a high-ranking noble family.

Kang Mina said, “I think that I would rate my acting 79 out of 100. I had a lot of ambitions for this role, and because of that, I also have a lot of regrets. I’ll try and fill that gap of 21 points in my next acting role. I really regret not being able to do more. For instance, if Ae Jin was surprised, I gave a muted reaction of surprise. The director gave the OK, but I went home thinking about it. I thought, ‘I should have done more.’ She’s a character whom it wouldn’t be surprising to see faint, so I regret not taking things as far as I could.” 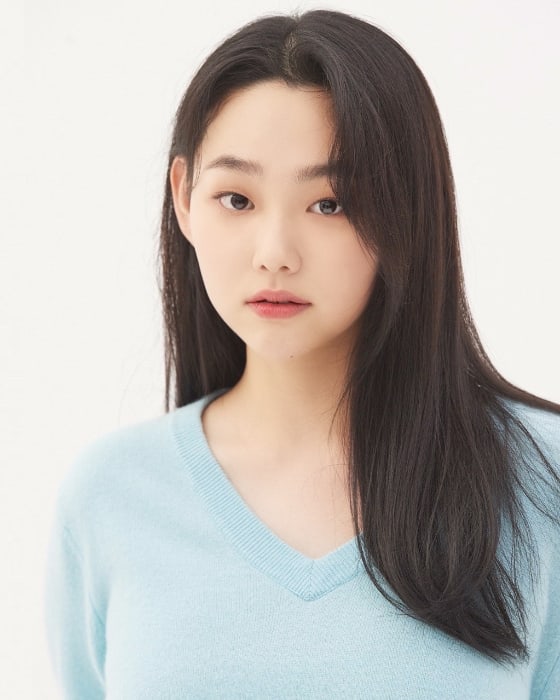 About her co-stars, she said, “I had good chemistry with Byun Woo Seok. Yoo Seung Ho is a veteran who takes care of people as much as they need even though he’s shy. Even when I did ad-libs, he responded well. Hyeri took really good care of me as a friend, an unni, and as a senior actor, to the point where I thought often, ‘What would I do without her? What would have happened without her?’ Even when we were just eating together, she’d ask me if I was having any difficulties. She gave me a lot of strength.”

She continued, “I learned during filming that Hyeri and I had attended the same high school. She’s a senior that I have a lot of respect for. As an actor, she’s worked for so much longer than me. She taught me a lot about the technical aspects. Since I lacked a lot of the technical aspects on set, she helped me show up better onscreen. She really took care of the details for me.”

Kang Mina shared that she had gotten a lot of feedback from fellow gugudan member Kim Sejeong. “She called me a lot after episode 7 and 8,” she said. “She told me often how good it was. She always called me to say things like, ‘It’s crazy’ and ‘You’re so cute.’ It gave me strength.” 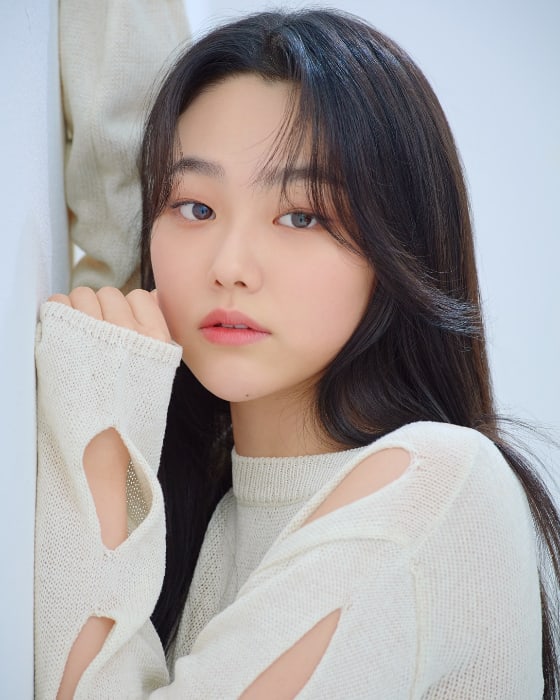 Regarding gugudan, which has disbanded, she said, “I think that I won’t be able to be a solo singer. The gugudan members are each working hard in their own places, and it hasn’t been long since I started as an actor. I want to focus more on acting and work on it more fully.”

She picked Park Bo Young as her role model as an actor. “I think that she’s cool,” she said. “I’ve watched a lot of her projects. I fell for her in ‘Oh My Ghostess.’ There’s an emotional scene there, but Park Bo Young completed it in a single take. I watched that scene and fell for her. After that I searched up every project she’s been in.”

Asked what kind of role she’d like to play with Park Bo Young, she said, “Colleagues at the same company. Something realistic, like a company employee and the junior employee.”