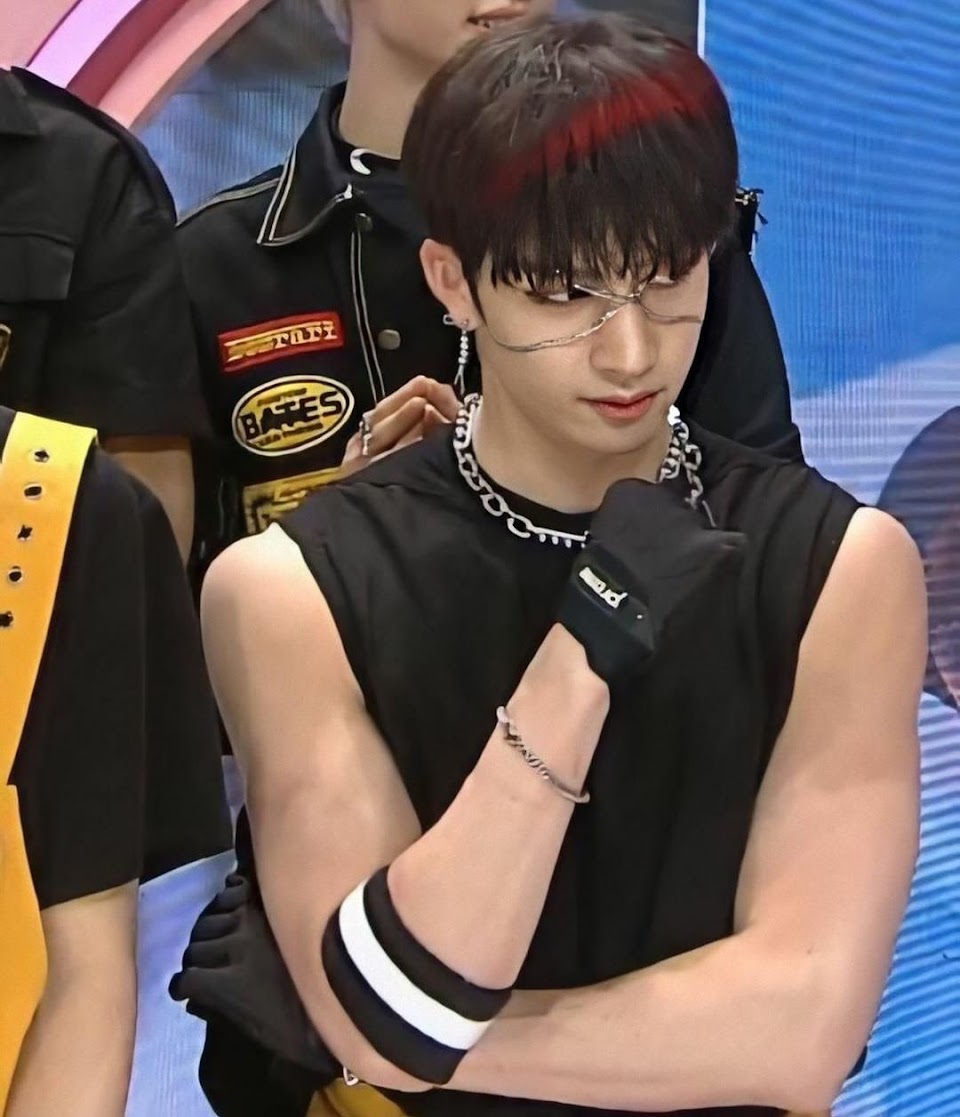 Stray Kids is an incredibly talented group, and one of the most popular artists in the fourth generation of K-Pop. Not only do they produce amazing music and have loveable personalities, but they are undeniably easy on the eyes as well! Here are 30+ photos just appreciating the impressive muscles that all of the members have undoubtedly worked hard for.

And insanely toned abs as well!

STAYs seem to have an appreciation specifically for Lee Know’s legs, and it’s easy to see why 👀

Changbin may be the shortest member of Stray Kids, but he doesn’t let that stop him from being impressively ripped!

Hyunjin is often praised for his beauty, but don’t let his pretty visuals fool you!

Between his deep voice, adorable personality, and stunning abs, who wouldn’t fall for this cutie?

Seungmin has been a little shyer about showing fans his muscles, but we know they’re there!

I.N may be the baby of the group, but you wouldn’t know that by looking at his ripped physique!