BLACKPINK’s Jennie Reveals Which Of The Group’s Hit Songs She Loves The Most : Entertainment Daily 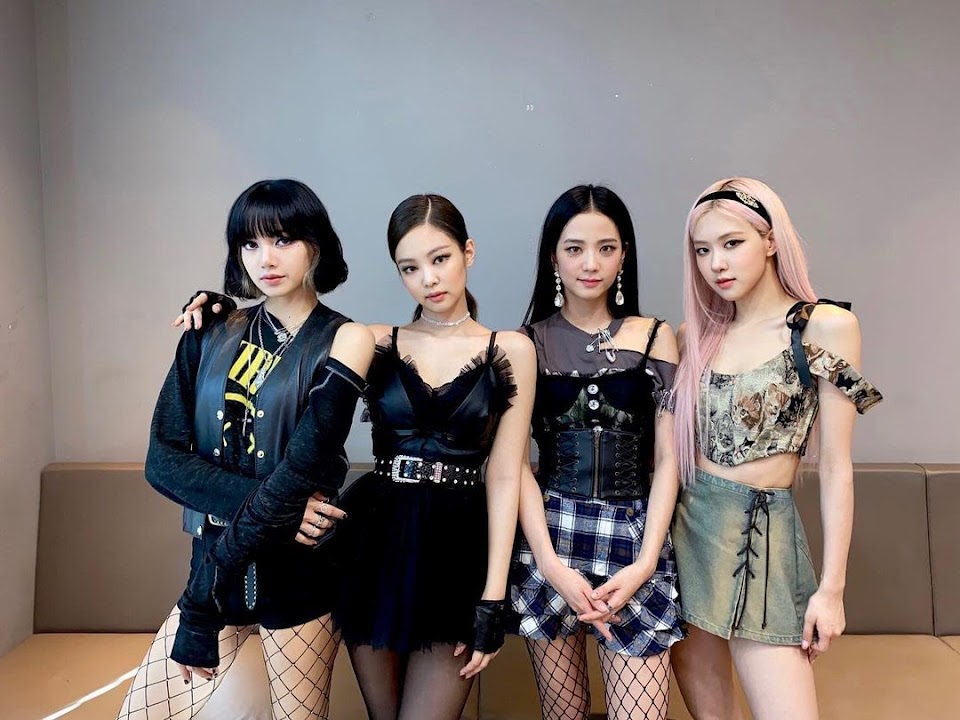 When BLACKPINK debuted in 2016, they quickly captured the hearts of fans worldwide with their catchy songs, phenomenal visuals, and relatable personalities. Fast forward to 2022, and they are no doubt one of the biggest girl groups in the world, shining in everything they do.

In particular, despite BLINKs concerns over a lack of comebacks and releases, the group has still released some amazing songs over the years from the classic “DU DU DU”…

And even their last comeback track, “Lovesick Girls.”

With so many amazing songs, it almost seems impossible to just choose one as your favorite. Yet, it seems like one track has a special place in the heart of BLACKPINK’s Jennie, and she recently revealed why she loves it so much.

Jennie recently appeared alongside other YG Entertainment artists for episodes on the iconic YouTube channel “The Game Caterers.” During the videos, the artists played games, spilled on their relationships with each other, and much more.

In particular, the idols from BLACKPINK, SECHSKIES, WINNER, iKON, AKMU, and TREASURE were asked about which of their group’s most well-known tracks they loved the most.

When it came to BLACKPINK’s Jennie, as soon as she was asked, the idol replied that her favorite song was the group’s debut track “WHISTLE,” which was released in 2016 alongside the track “BOOMBAYAH.”

As shown in the VT after the answer, it was one of the songs that cemented the group’s identity and have also amassed over 750 million views…

When asked why it was so special for her, Jennie explained that it was all because of the contrast the style of the song had from the rest of the songs they’ve released.

We did songs with strong images after that, but I like our style from ‘WHISTLE.’

Even in 2022, there is no denying just how amazing the song is from the catchy lyrics, addictive melody, and colorful music video that is loved by BLINKs worldwide.

Although it seems impossible to choose one song from BLACKPINK’s discography that is the best, Jennie had the perfect reasoning for picking “WHISTLE.” Also, there is no denying that all K-Pop idols have a special soft spot for the tracks they released at the start of their careers.