The Hardships “All of Us Are Dead” Actor Im Jae Hyuk Suffered While Maintaining His 32 Kilograms Weight Gain For The Role : Entertainment Daily 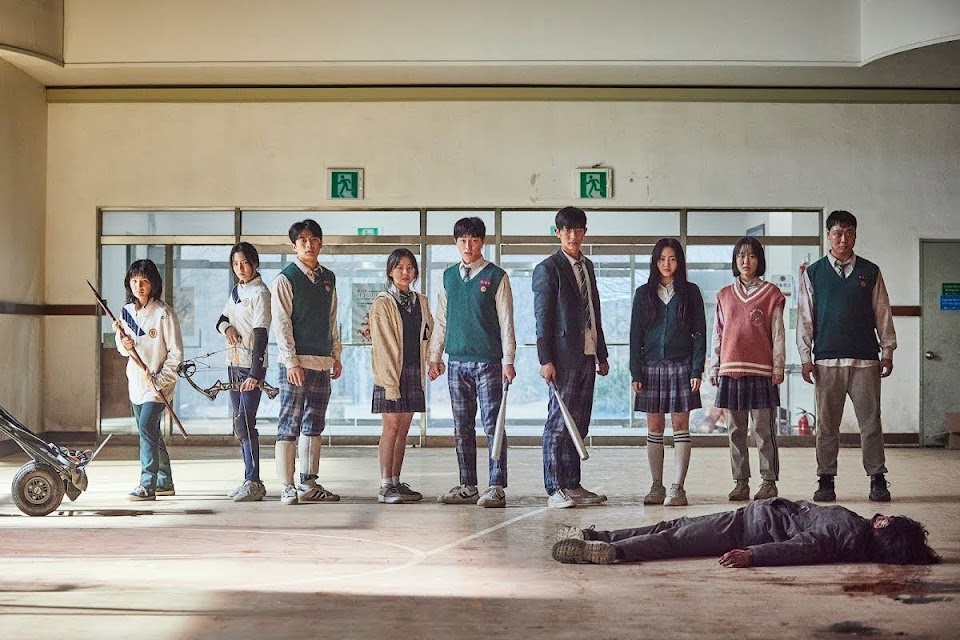 After the success of various Korean Netflix series’, the latest show to gain love and attention worldwide is none other than the zombie teen K-Drama All of Us Are Dead.

The series follows a group of students who are battling with the people closest to them to survive after many of them become zombies. After being abandoned by the outside world, the surviving students have to find any way to stay protected because if they don’t, they will become part of the horde.

While all the actors have gained attention for the amazing job they did during the series, one actor made headlines for his unmatched dedication to his role—and it’s none other than Im Jae Hyuk, who plays the lovable Yang Dae Su.

During the series, Dae Su captured the hearts of viewers. The strong build that Dae Su became known for on the series became an important part of his identity, as he would fight the zombies head-on and protect his fellow students from the attacks.

Yet, alongside his character’s wholesomeness, he caught the attention of media after it was revealed he gained a huge 32 kilograms for the role.

According to former entertainment reporter Lee Jin Ho, after losing weight per the requests of his company, Im Jae Hyuk regained 32 kilograms (about 71 pounds) per the All of Us Are Dead production team’s request.

As expected, it wouldn’t have been an easy challenge, and in a recent interview with TongTong Culture, Im Jae Hyuk revealed just how difficult this process was.

During the video, Im Jae Hyuk was asked whether he would prefer to gain 30 kilograms or lose 30 kilograms. As soon as the question was read out, Im Jae Hyuk sighed, adding, “This is too difficult for me.”

He then looked back at his own experiences to try and weigh up the pros and cons of each of the options.

If you choose “gain,” your health gets ruined. But if you choose “lose,” it’s too stressful. I’d rather choose not to be stressed. I pick gained.

After finally deciding, he shared just how difficult it was to gain all of this weight for the role, especially considering how much he had lost to start with. Yet, he started by looking at the positives and why he would rather gain the weight.

I was happy putting on weight because I really like jajangmyeon, and I got to eat three bowls in a day.

Yet, despite the initial excitement and ability to maintain the weight, its longevity did take its toll on Im Jae Hyuk. He admitted that it became tough.

The first two weeks of filming were just exhilarating. Shooting started, and two, three months passed, and eating got harder for me. I missed just one meal, and I lost 2 kilograms the next day.

Considering how much effort and dedication Im Jae Hyuk put into preparing for the role, it isn’t surprising that fans have fallen in love with both him and the character. Sometimes, pure hard work shows on the screen, and he deserves all the praise.

You can read all about the details of Im Jae Hyuk’s transformation below!