In a recent interview with Arena Homme Plus, actor Lee Jae Wook opened up about his experience acting, his fear of failure, and more!

Lee Jae Wook is only 23 years old, but he has acted as characters in their 30s before. When asked if there were any difficulties with this, he said, “It’s hard to express the weight of age or that manner of speech, behavior, and vibe if you haven’t lived it yourself. I want to express being in your 30s as being a jewel in society, but I don’t have any personal experience of becoming that jewel.” 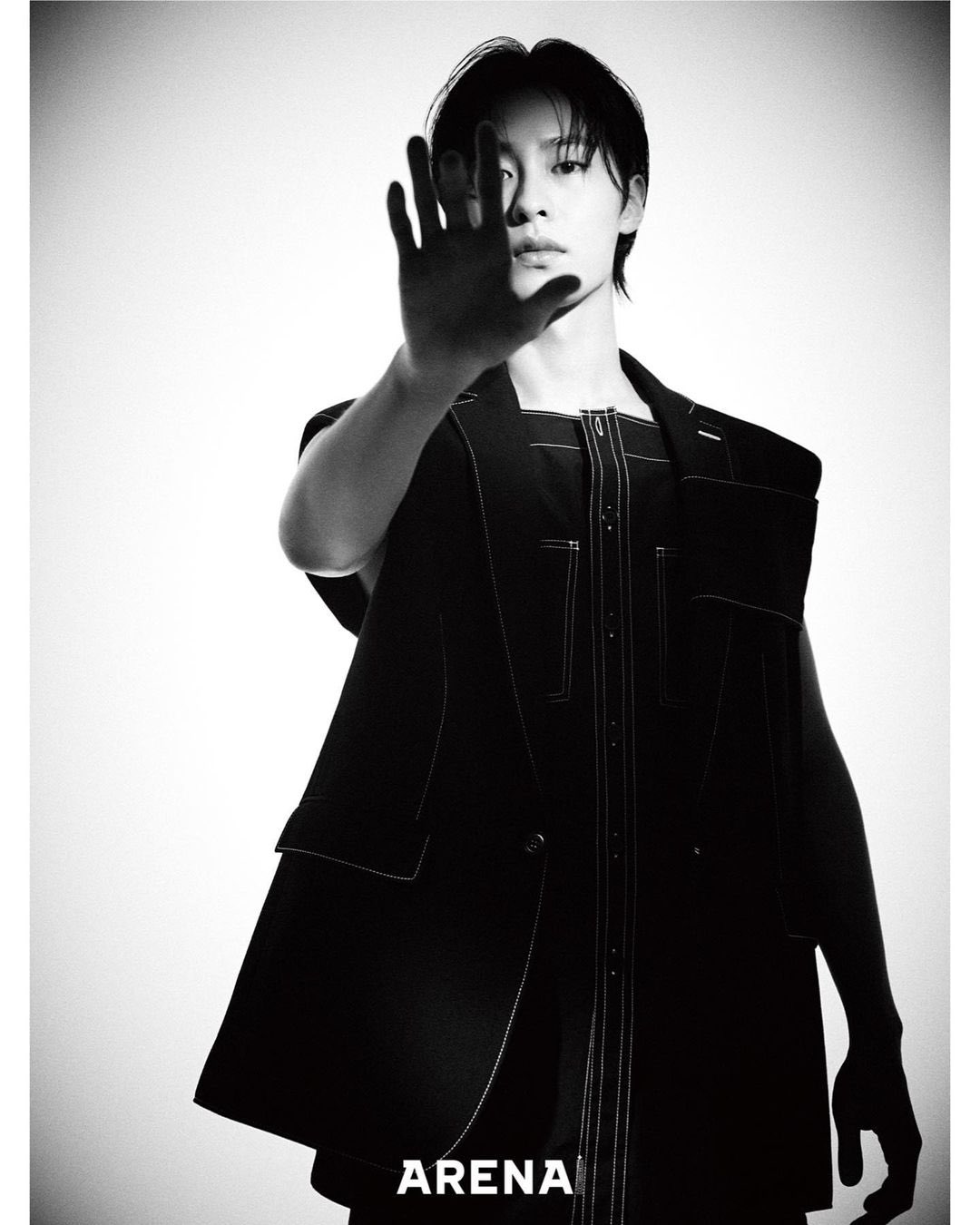 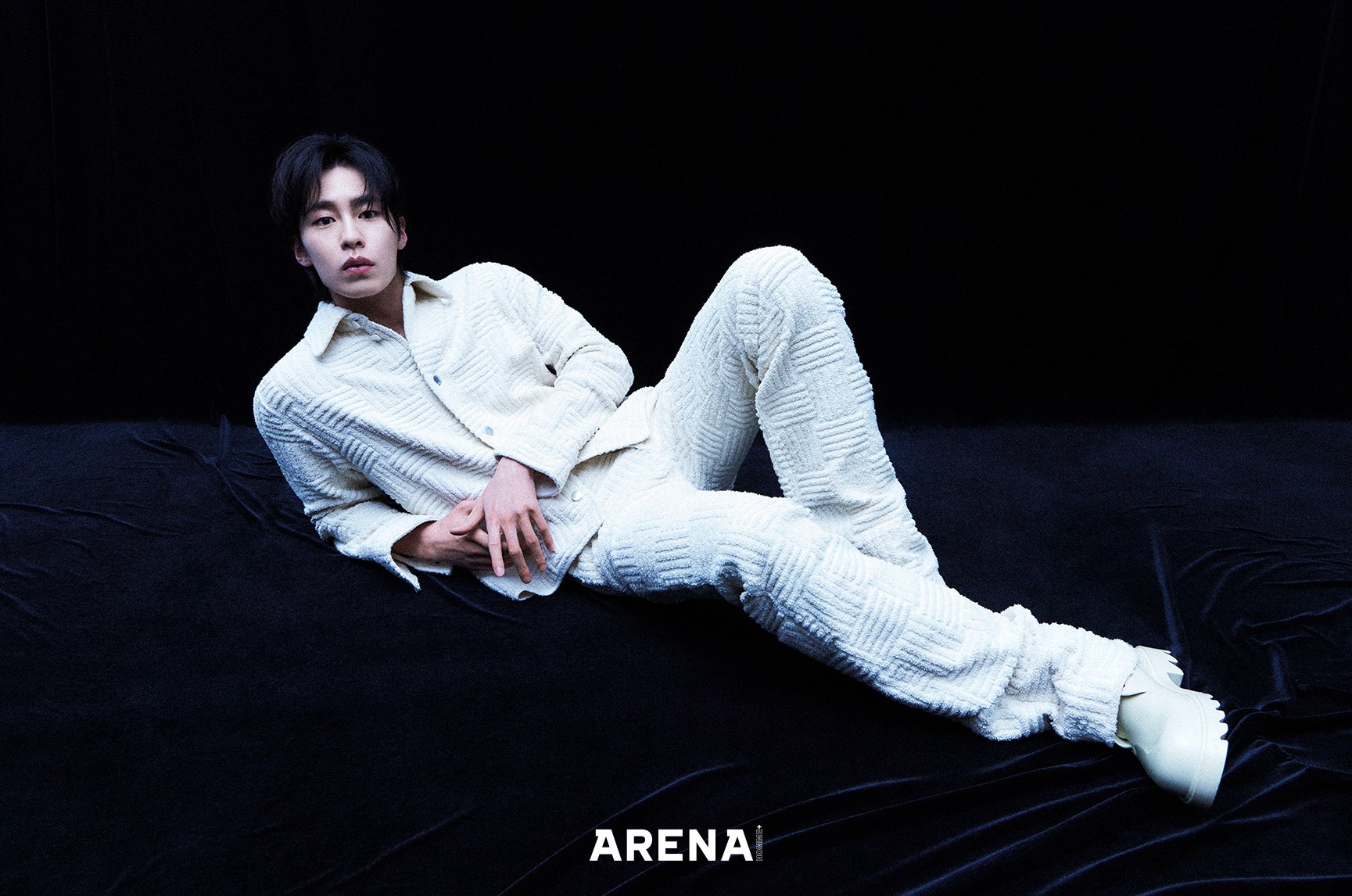 When asked about the burden behind the phrase, ‘a lucky person,’ Lee Jae Wook responded, “It doesn’t always calculate proportionally. Luck is literally luck. Now I hate being led by the word ‘luck.’ I just want to do well.”

The actor was also asked about what performance moved him the most. He answered that Joaquin Phoenix’s portrayal of the Joker changed his perception of the character. He explained, “I hadn’t thought about the fact that behind the madness, there is hidden sadness. I’m thankful to Joaquin Phoenix for letting me look inside [the Joker’s thoughts].” 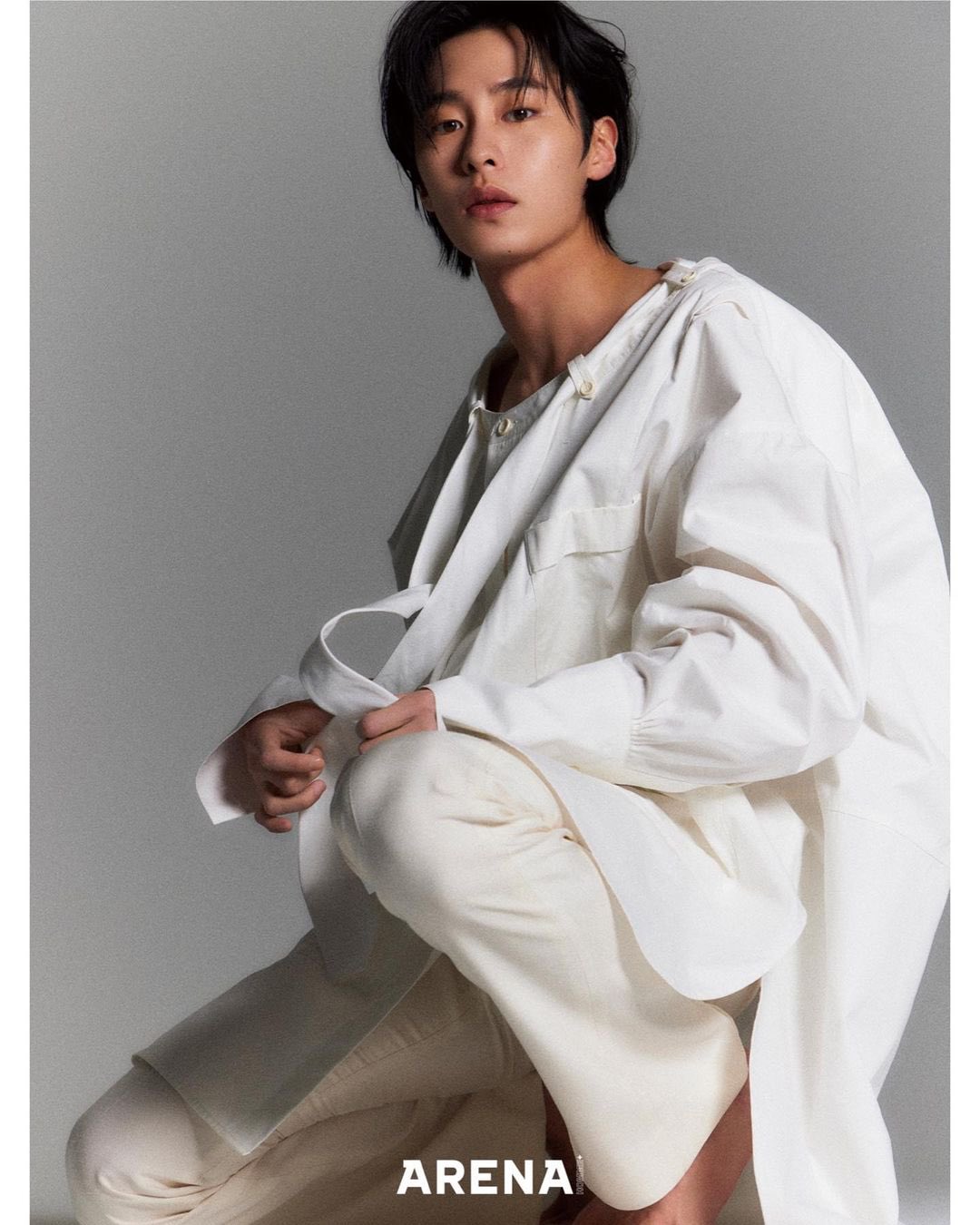 Lee Jae Wook was asked if he had any insights on immersing into character. He admitted that he is still lacking and working to learn more. He said, “I’m still a 25-year-old with lacking experience, so I’m a bit embarrassed. When I read a script, I express my emotions according to the keywords from my first impressions and the scene. When I gain experience, I’ll [also have knowhow] like how different senior actors each have their own understanding, right?’

Lee Jae Wook is also the type of person who enjoys challenges and adventures. He said, “I like challenging things, and I also enjoy active sports. But when I think about it, every day is a continuous adventure.” When asked if he’s scared of failure, he answered, “I am scared of failure, but I’ll self-suggest that I’m closer to success.”

The full interview and pictorial of Lee Jae Wook can be seen in the March edition of Arena Homme Plus.

Check out Lee Jae Wook in “I’ll Go to You When the Weather is Nice“: