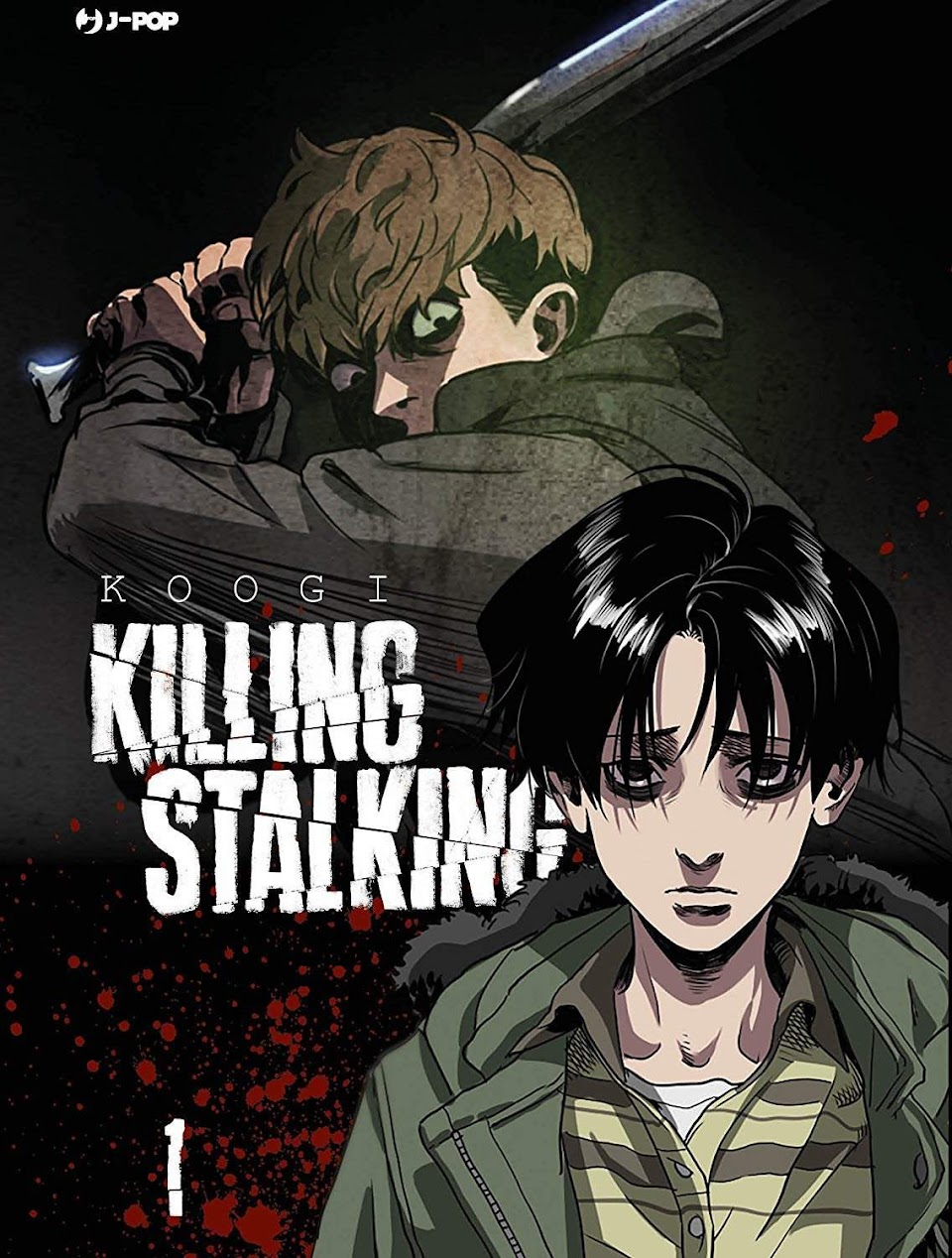 Korean webtoonist Koogi confirmed, with an official Twitter announcement, that her original, award-winning “BL” genre series Killing Stalking will be getting a live-action K-Drama adaptation.

KS will be made into a drama!
I’m sure you were surprised. I think it will be a good opportunity and a great challenge for me. I think it’s all thanks to KS fans’ continued interest and love.
We’ll come back with good news soon!
Thank you always and we’ll work hard!✊

Despite being R-rated, the webtoon has been a huge hit since its grand finale in 2019. Having been localized and published in multiple languages like English, Japanese, and Italian, Killing Stalking has readers from all over the world—who all shared great excitement at the news of the adaptation.

On the other hand, the news sparked a different kind of reaction from Koreans—especially from Korean women. They voiced outrage at the decision to turn Killing Stalking into a live-action K-Drama, more specifically pointing out “the dangers of portraying Oh Sang Woo’s femicide” on screen.

When ‘The Chaser’ came out, you all watched it with no problem. When I said it’s misogynistic to have actresses appear as literally ‘Dead Female Body 1, 2, and 3,’ I was told the character ‘doesn’t only kill women.’ You all tried to convince me that this is a genre that can become a preference to some. And that has gotten us here, with webtoons like this getting K-Drama adaptations. We, as a whole, steadily walked toward this ending. It didn’t happen overnight.

Koogi… I’m one of those readers who started reading Killing Stalking and quit halfway through. When it’s ‘underground,’ fine. We read it without thinking too much about it. We like the aggressiveness. We like the violence. We say it’s entertaining. But that’s all when it stays there, underground. Once we bring it to the screen, it becomes justification of ilbe-users. Do you not watch the news? Are you really unaware of the countless Korean women who end up dead each day? This is not a challenge you should take on. You’re f*cking over your own kind.

How is this ‘good news’ for any of us? This webtoon has a main character that is outright misogynistic and only murders women for his hate toward females. To turn this into a K-Drama makes no sense. The webtoon was ‘acceptable’ only because it remained relatively underground to those who seek it. Plus, it’s not like this webtoon ends up criticizing the women-hating murderer. If anything, it tries to justify the way he is. Does it not? Why does South Korea hate its women so much?

Why would we need a K-Drama adaptation? Turn on the news and we see it in live-action every day.

Thousands of comments have chimed in, criticizing KidariStudio for selecting Killing Stalking to adapt and even the webtoonist for accepting the adaptation offer.

Pointing out how, in the past decade, Korea has seen a spike in the number of stalking and murdering crimes against women, the comments insisted that the K-Drama adaptation of Killing Stalking will “romanticize abusive relationships” even more and potentially “give reason to the female-hating males.”

This is not suitable to be on screen, especially not now. Times have changed. I know that Killing Stalking has a lot of international readers and it’s a huge hit outside Korea. But that’s because international readers have a higher tolerance to genres and themes like this. In Korea though, where misogyny and femicide are unsolved ongoing problems… It should not be made. It will only give reason to the female-hating males to exist. It will give them a sense of ‘Yes, this is it. This is how we feel and this is normal.’