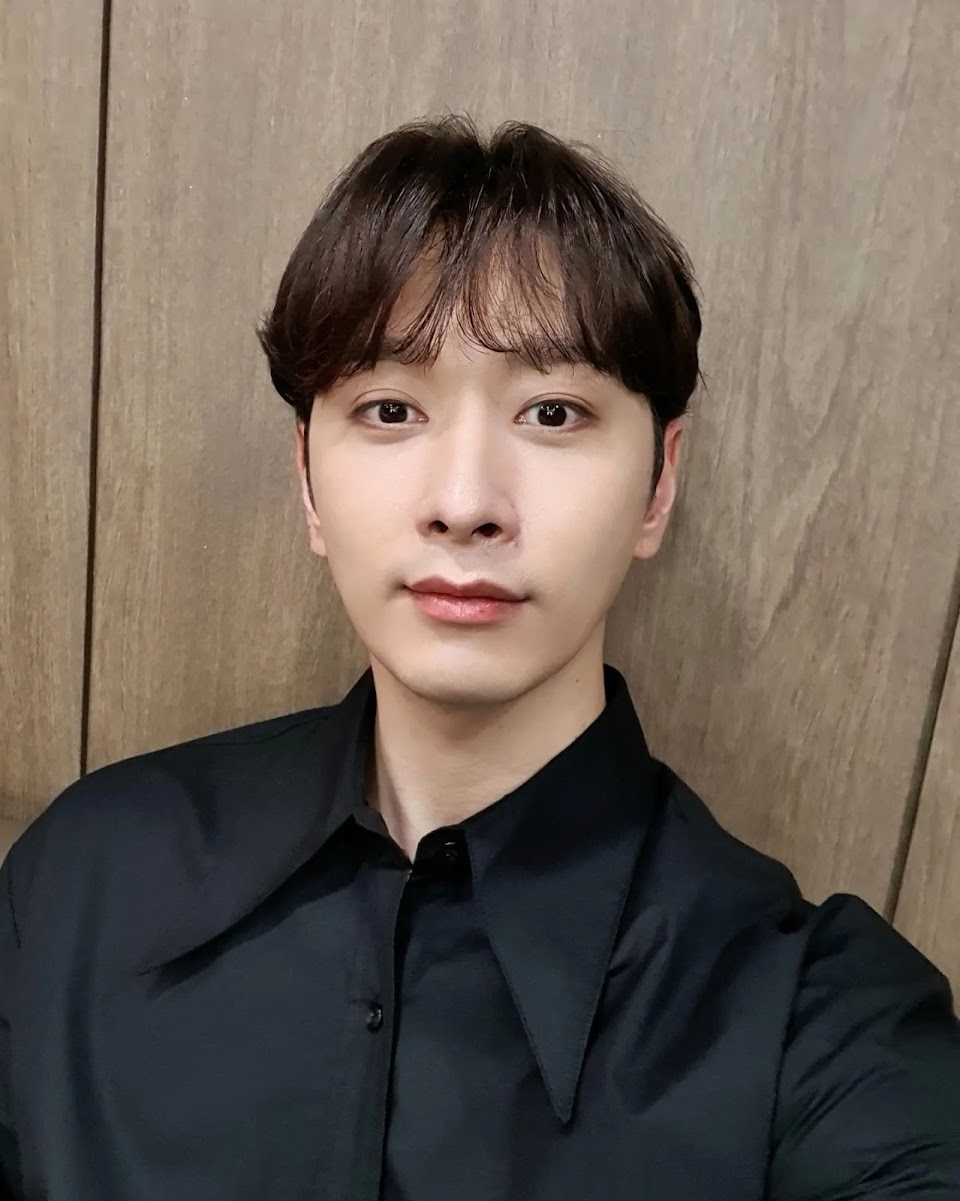 Back in December 2021, 2PM‘s maknae member Chansung surprised fans with an announcement of his upcoming wedding and fatherhood.

While Chansung received great support and congratulations on pursuing that chapter of his life, the idea of marriage and parenthood remains unwelcome among Korean fans—especially when involving active K-Pop idols. Hence, following Chansung’s latest update on Twitter, Korean fans had some feelings emerge.

Oh wow, being at the living fair is exhausting… Whew. I walked for two hours.

In the tweet, Chansung shared that he went to the “Living Fair,” or the Seoul Living Design Fair 2022. To Koreans, this annual fair is well-known to be extremely popular among engaged and newly-wed couples who are, naturally, shopping for household items. The Seoul Living Design Fair, while not officially a “wedding fair” or a “baby fair,” has been dubbed a “must-do for newly-weds” for decades, since it showcases Korea’s hottest new interior designs.

Assuming the tweet hints at his wedding preparation, some fans considered it “TMI” and even “inconsiderate.” These fans pointed out that the verified Twitter account, to which he shared the update, is “supposed to be for work, as in communicating with the fans about his work, and not for super personal updates” like how his wedding preparation is going.

On the other hand, some fans celebrated the tweet and praised Chansung for being true to himself and his future wife.

International fans also added to the debate, with most of them staying one hundred percent supportive of Chansung, congratulating him on putting the home together, and expressing sharp criticism toward the negativity from some of the Korean fans.

Let’s send lots of love to our Chansung in the qrts and drown out the hateful ones. Thank you for sharing this moment from your life with us 💜 We’re happy for you! https://t.co/Uc6TbyIAJf

To the toxic people in the qrts who make an issue out of nothing please get a life and leave this man and his family alone. Period. https://t.co/Uc6TbyIAJf

toxic stans in the qrts trying to interfere with his life… he’s a grown man who can do and talk about what he wants especially about something like his personal life and family. please leave him alone and be happy of someone whom you see as your idol. https://t.co/D5gf4heI5i

If you don’t like his decision or the way he lives his life just ignore him why are you bother to attack him personally???? We can just agree to disagree y’all just love to make everything complicated. LEAVE!! HIM!! ALONE!! https://t.co/0RdOvDH66b

While the date is not known, Korean media have previously reported that Chansung’s wedding is likely to take place “sometime in early 2022.” And while his former agency JYP Entertainment claimed it “unverifiable,” Chansung’s fiancée is speculated to be eight years older than he is.