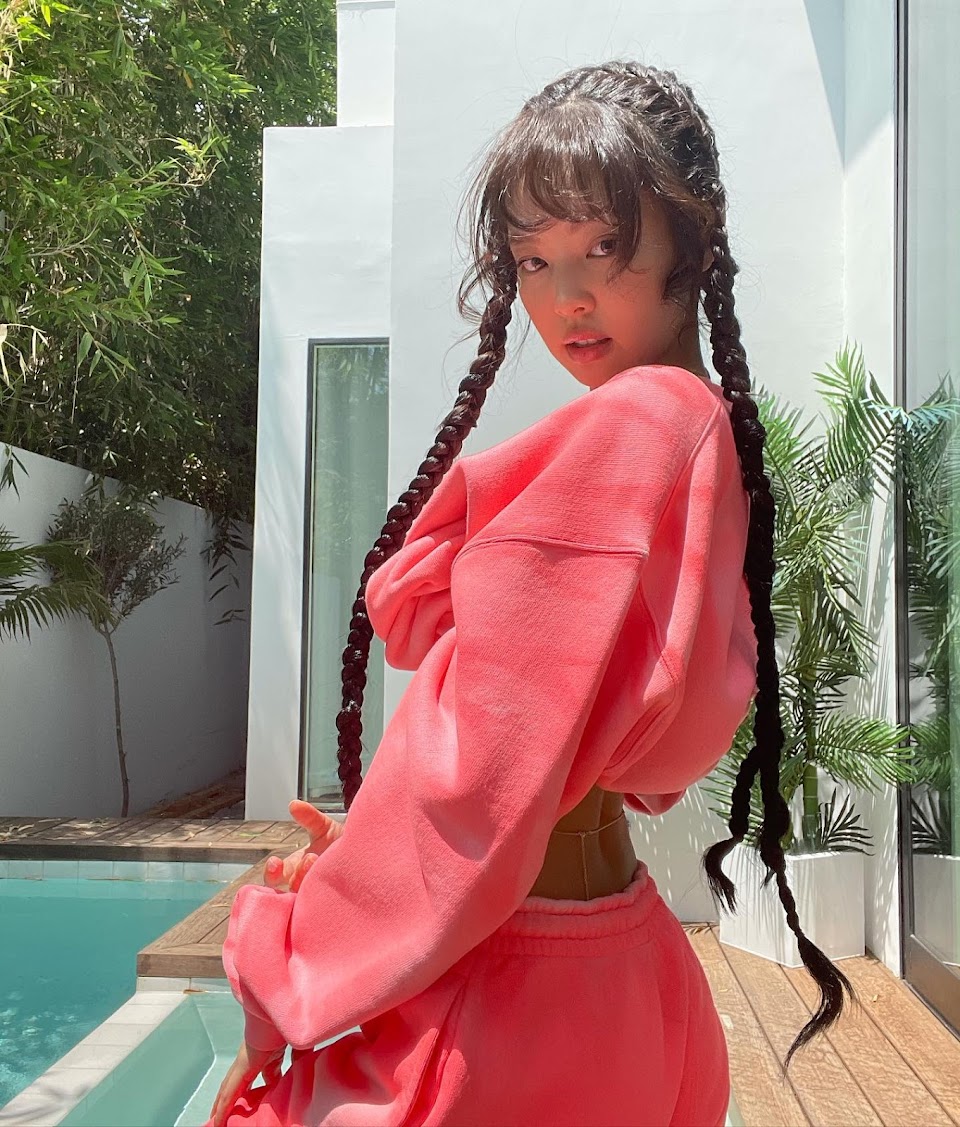 BLACKPINK‘s Jennie made headlines last year when she flew to Los Angeles, California with no confirmed schedule.

BLINKs weren’t totally sure why she was there, but we know that she was serving absolutely killer looks while she was there!

She was seen with the Simi Haze sisters, slaying it at Kendall Jenner‘s Halloween party, and even seen greeting The Weeknd. Between Jennie and Rosé (who was in New York City first then flew to meet up with Jennie in LA later), the list of celebrity interactions was almost as long as a CVS receipt!

Jennie’s recently uploaded vlog takes BLINKs along with her on a day in LA!

Here are 5 things we learned from Jennie’s LA vlog.

Jennie shares that she never skips coffee in the mornings.

“I always have coffee in the mornings”

Jennie loves to make some toast and cereal in the mornings.

“so my friend got me addicted to this”

Jennie shared that her friend asked her what the weather in LA was like so that she could pack for a trip.

Jennie’s answer? You’ve got to feel the weather for yourself because it’s cold sometimes, and hot other times.

4. Be outside during ✨Golden Time✨

Jennie likes taking walks and especially when the sky looks so pretty!

Jennie’s a golden hour selfie queen so are we really surprised??

5. Korean food is the best food

When asked what her favorite thing she ate in LA so far was, Jennie excitedly answered Korean food!

Make sure to watch her full vlog below: