Kim Sejeong Talks About Her Transformation Into A Femme Fatale Character In “A Business Proposal” : Entertainment Daily

In a recent interview, Kim Sejeong revealed more insight into her character in the upcoming drama “A Business Proposal.”

Based on a popular web novel that has been adapted into a webtoon, “A Business Proposal” is a romantic comedy about an office employee who goes on a blind date with her company’s CEO in place of a friend while hiding her identity.

Ahn Hyo Seop stars as chaebol heir Kang Tae Mu, who has everything from looks and brains to wealth and business savvy. Meanwhile, Kim Sejeong stars as ordinary food researcher Shin Ha Ri, who stands in for her best friend and chaebol heiress Jin Young Seo (Seol In Ah) at a blind date with Kang Tae Mu.

Kim Sejeong explained the reason she picked the drama was because of the “romantic comedy genre,” “the main character” and “the alter ego.” She said, “I was drawn to the romantic comedy genre because something that couldn’t happen in real life happens. Is it because I’ve been promoting while hearing I’m easygoing and humane? For me, a romantic comedy felt like a test, so I wanted to try it.” 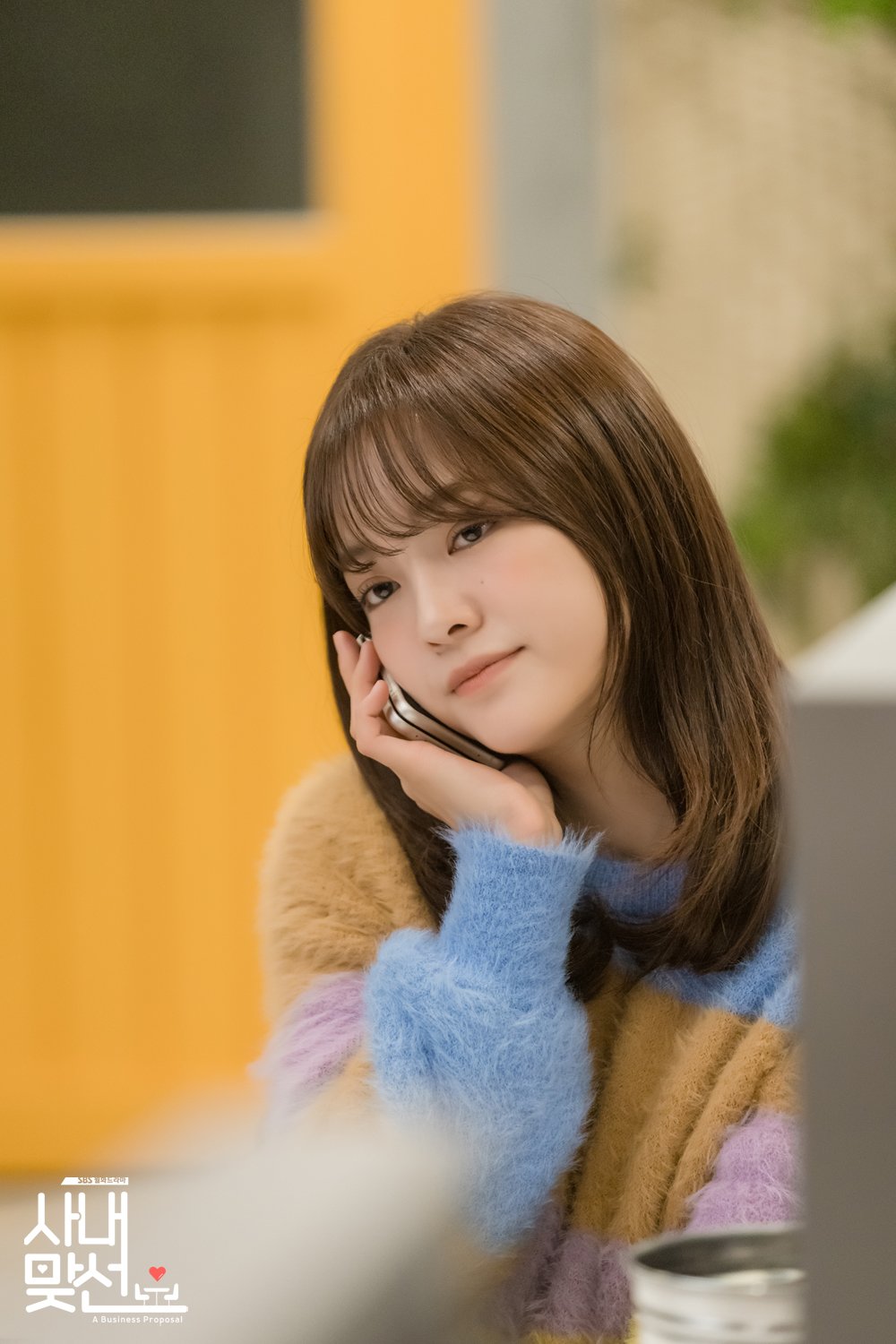 In the show, Kim Sejeong’s character, Shin Ha Ri, lives a double life, both as an ordinary office worker and a femme fatale blind date partner called Shin Geum Hee. About this, she said, “I imagined alternatively acting between the main character and her alter ego, and I thought it would be fun because she is a character that shows different images in one drama. I think this simple and dangerous mind led me to ‘A Business Proposal.’” 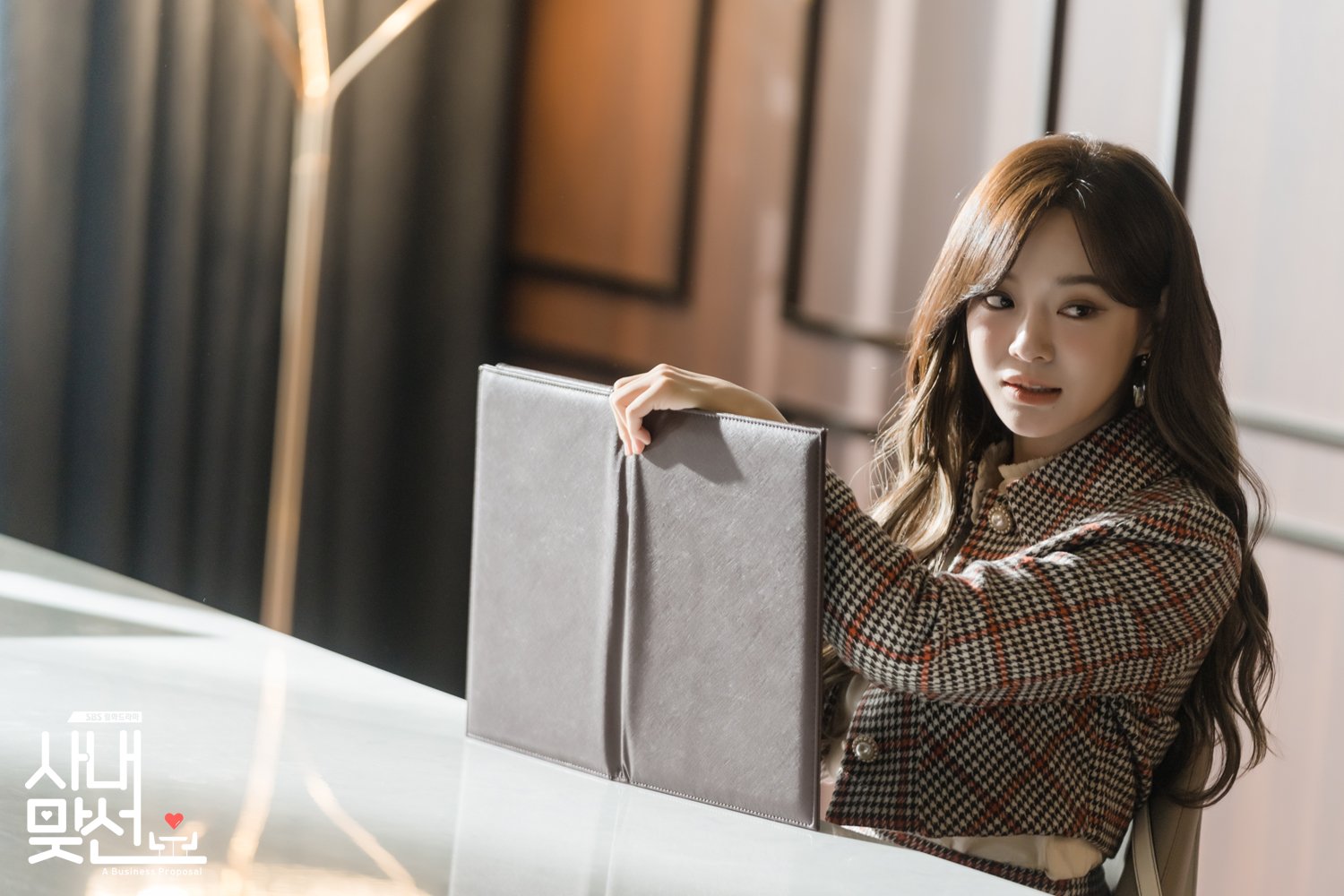 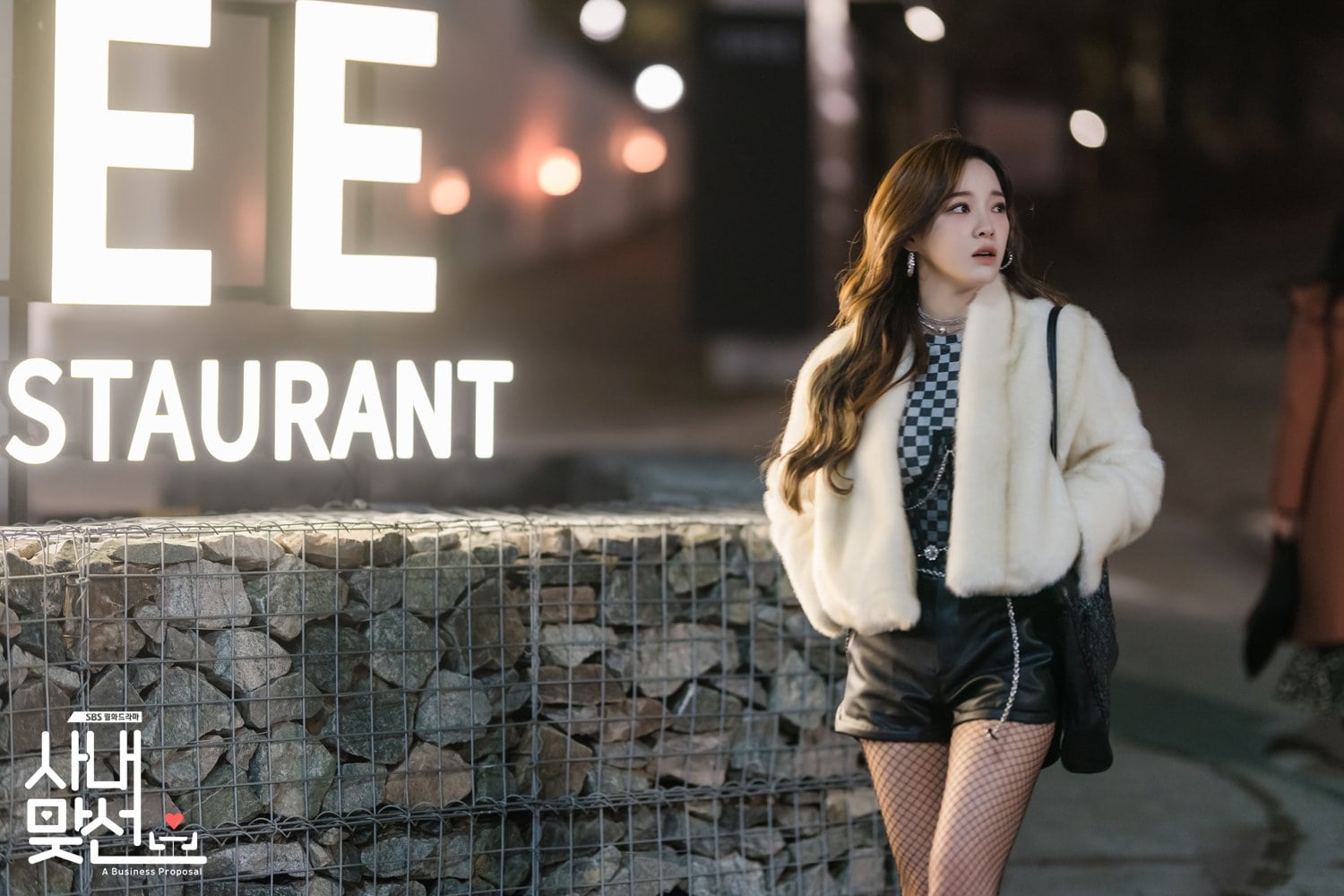 When switching back and forth between the two personas, Kim Sejeong said that while they are different, they are the same person. She said, “Ha Ri and Geum Hee are not different people. Ultimately, Geum Hee who is played by Ha Ri is just ‘Ha Ri trying to pretend to be a little different.’ She acted so she could be seen in Geum Hee’s appearance too. And the two appearances were changed by the different styles. Ha Ri is always positive and she’s the type to try her best. She’s nice because her sincerity is not selective, but on the other hand she’s a little pitiable.”

Through “A Business Proposal,” Kim Sejeong intended to show a more delicate appearance to viewers. She said, “You will be able to see a Sejeong who has become a bit more lovable. As I was in a drama where comic like things happen, I tried to find the most delicate thing in it.” Her delicate and emotional acting are things to look forward to in the drama.

“A Business Proposal” will begin airing on February 28 at 10 p.m. KST. Check out a teaser for the drama here!

While waiting, check out Kim Sejeong in “I Wanna Hear Your Song“: