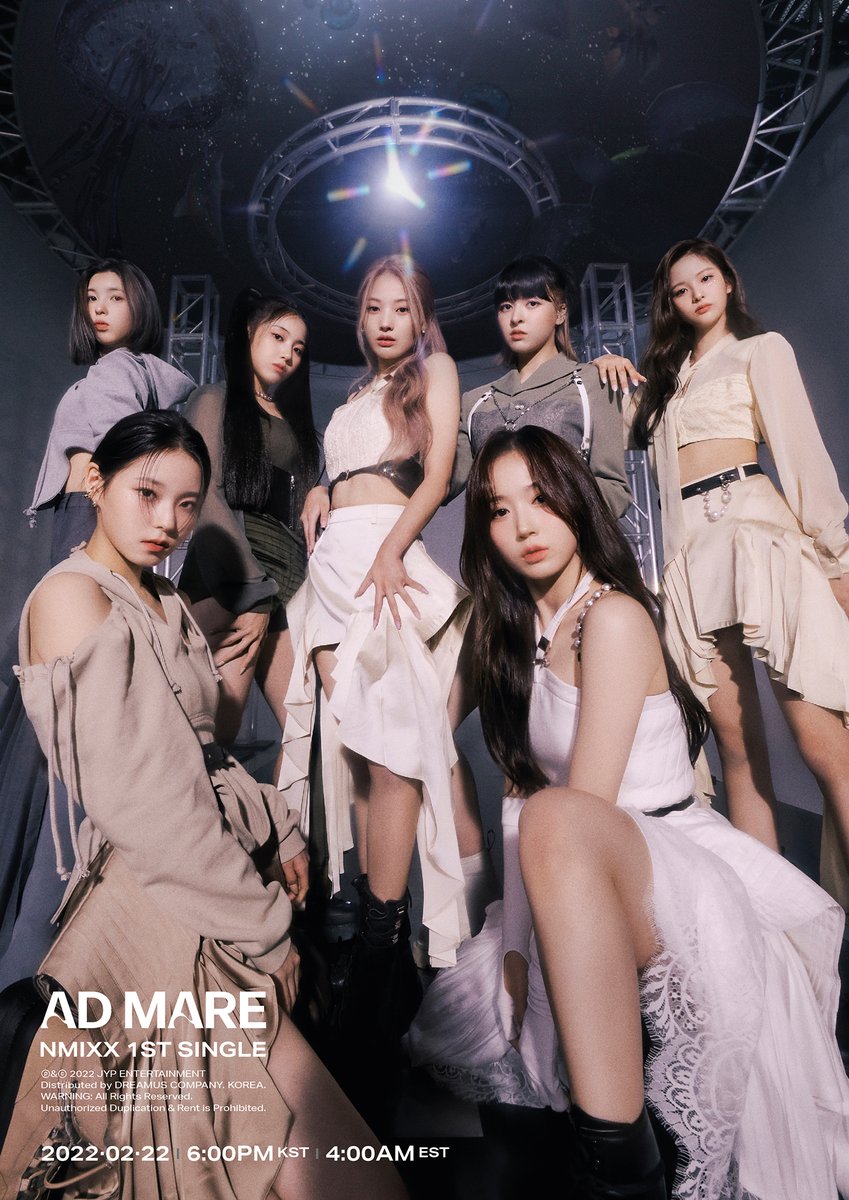 JYP Entertainment recently debuted their newest artists, NMIXX. They’re the first girl group to come out of the company since ITZY debuted in 2019.

Given that the gap between these two debuts was only around three years, it’s no surprise that several NMIXX members were in the company long enough to be friends with ITZY as fellow trainees. Ryujin herself confirmed this during a recent live broadcast.

Here, she listed down the members who practiced with her in the past. This included Lily…

Ryujin called them her “four friends” whom she spent many years with as trainees.

There are four friends from NMIXX who were trainees with me in the past: Lily, Kyujin, Jiwoo…was it only the three of them? Ah, Jinni!

This isn’t too surprising to fans considering that pre-debut photos of Lily with ITZY’s Chaeryeong and former IZ*ONE member Chaeyeon previously resurfaced. In fact, Lily has been with JYP Entertainment ever since she placed 4th in the survival program K-POP STAR in 2014.

Ryujin had nothing but warm words of encouragement for the younger group, saying that she was “really looking forward” to their debut.

I know four of them so I’m looking forward to it. They are already in the basement.

Whether it was their visuals, singing skills, dancing prowess, or more, they were worth everyone’s attention according to Ryujin.

They are all very pretty and talented people so I’m looking forward to it a lot.

NMIXX debuted several weeks after Ryujin’s live broadcast with “O.O.” If you haven’t seen it yet, check out their full music video below.