Based on the webtoon of the same name, “A Superior Day” is a thriller about the 24-hour nightmare of an ordinary man who must save his kidnapped daughter by murdering the serial killer who lives next door.

Jin Goo stars as Lee Ho Chul, an ordinary man whose daughter is kidnapped one day. He was living an ordinary life with his beloved family when he suddenly witnesses the extraordinary sight of his daughter being kidnapped. He desperately searches for her until he gets a threatening phone call saying, “If you don’t find the serial killer within 24 hours, your daughter will die.” With his daughter’s life on the line, Lee Ho Chul becomes drawn into a dangerous game of cat-and-mouse. He doesn’t have a single second to spare, so he comes up with a dangerous gamble to catch both the kidnapper and the serial killer and save his daughter at once. 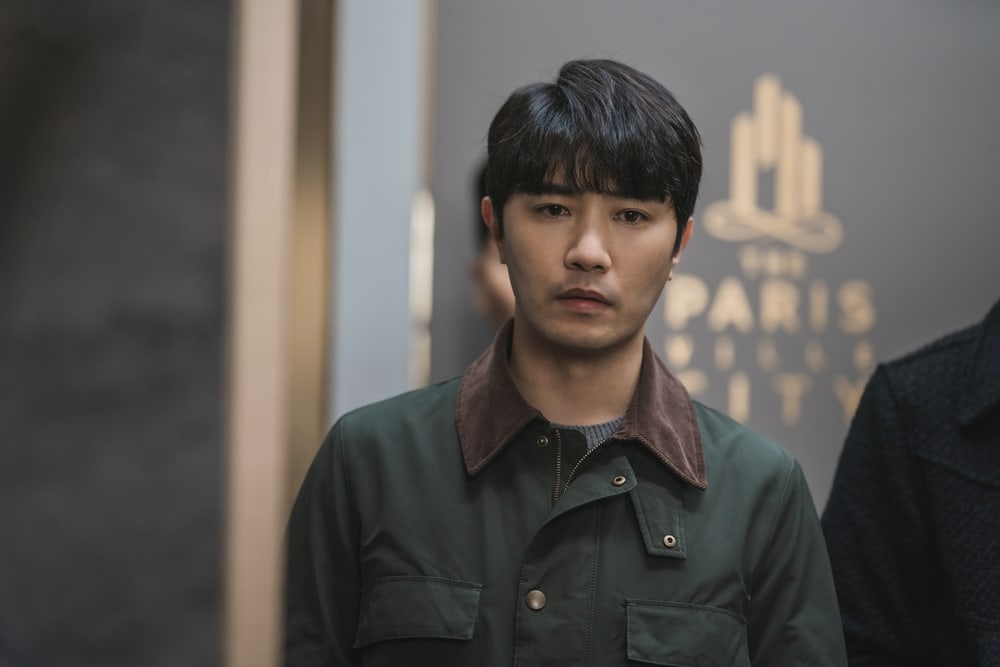 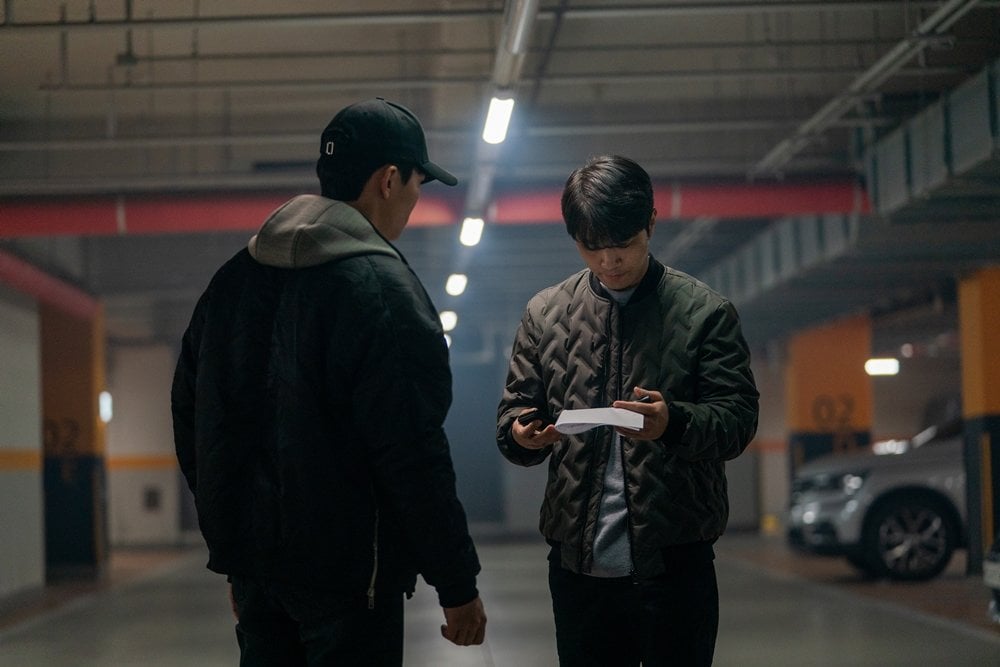 Ha Do Kwon stars as Bae Tae Jin, a professional hitman who has set his sights on the serial killer. Lee Ho Chul’s dangerous gamble puts a crack into Bae Tae Jin’s flawlessly designed plan to catch the serial killer, throwing the two into a complicated series of events. Bae Tae Jin is a cold-hearted contract killer who has no qualms about disposing of any obstacles to the goal he wants to achieve, so viewers are curious about how he will react to Lee Ho Chul, who threatens to wreck all his carefully laid plans. 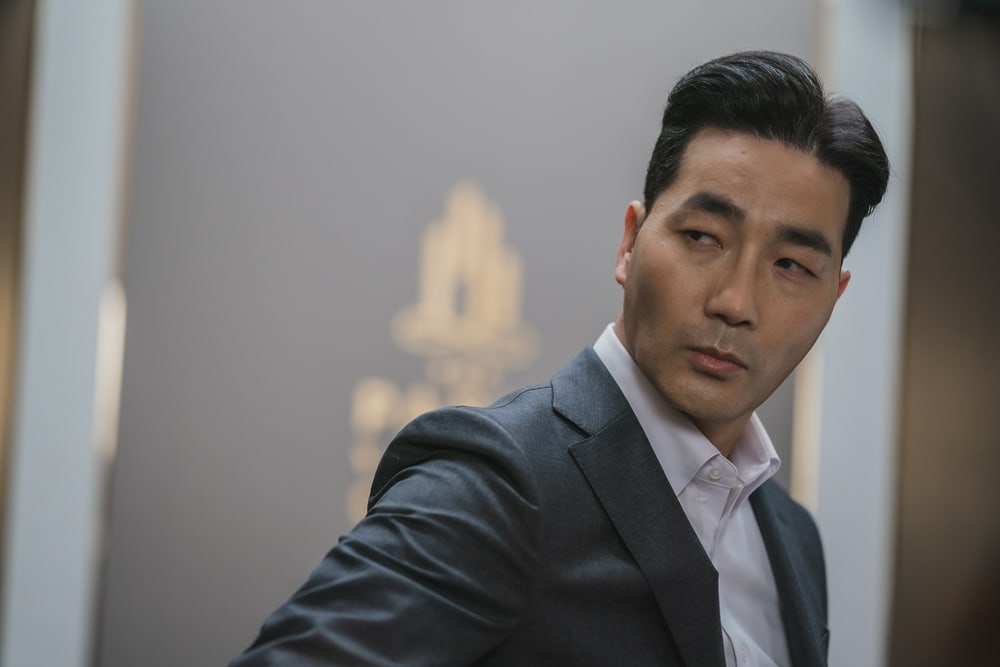 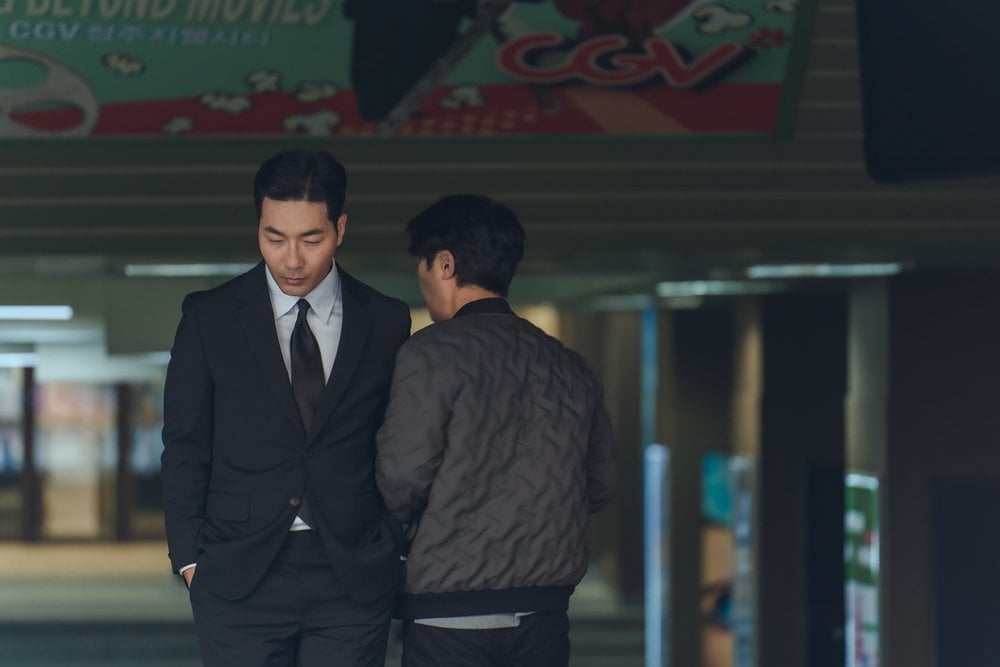 Lee Won Geun stars as Kwon Si Woo, the serial killer that Lee Ho Chul and Bae Tae Jin are chasing without even knowing what he looks like. Kwon Si Woo is obsessed with the completion of a project that will prove to the world how superior he is over everyone else. This is the decisive moment that has been a long time in the making, so these men getting on his trail and in his way are only annoyances to him. After living a careful double life, Kwon Si Woo is ready to step out with his true face into the spotlight. 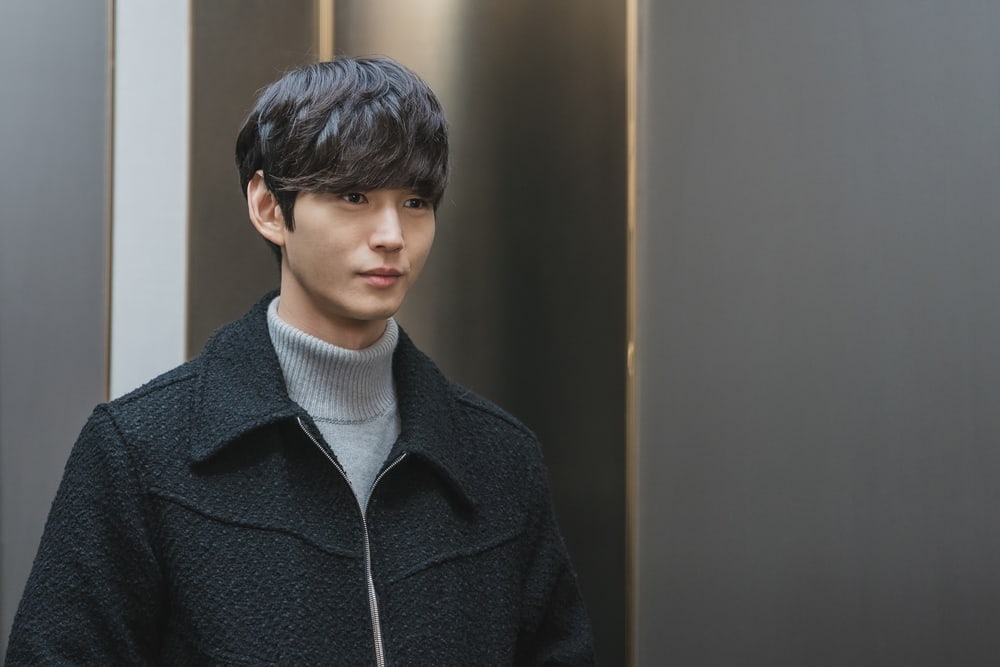 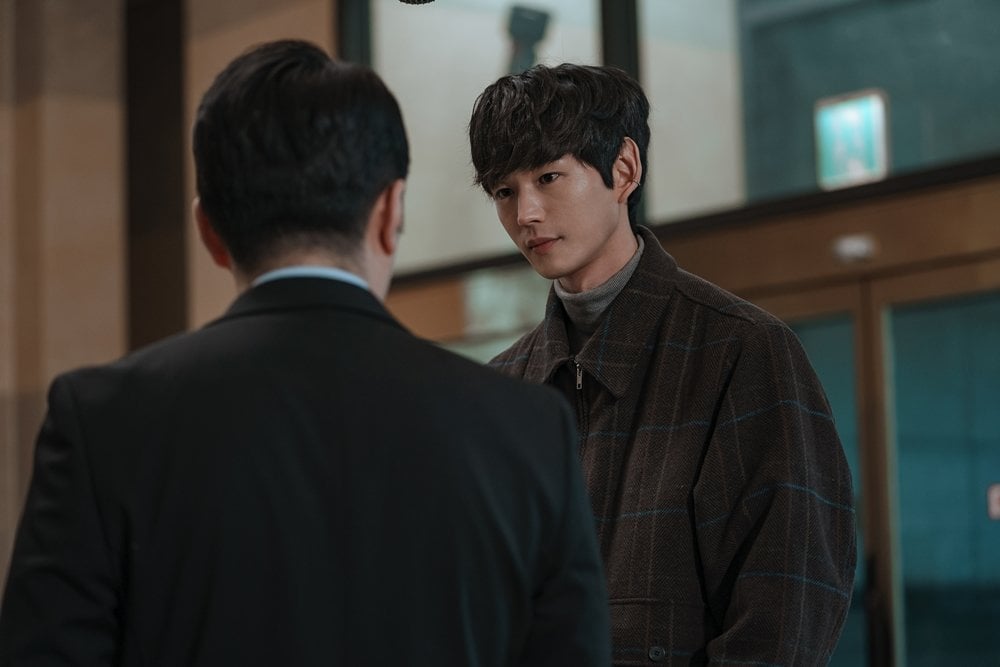