Byun Woo Seok Discusses His Character In “Moonshine,” What It Was Like To Work With Yoo Seung Ho And Hyeri, And More : Entertainment Daily

In a recent interview, Byun Woo Seok opened up about “Moonshine” that recently came to an end.

“Moonshine” is set in the Joseon era during the time when prohibition laws were at their strongest. The series tells the love story of Kang Ro Seo (Girl’s Day’s Hyeri), a struggling aristocrat who starts illegally making alcohol in order to support her family, and Joseon’s greatest inspector Nam Young (Yoo Seung Ho), who is known for living a very principled life. The two also get tangled with alcoholic crown prince Lee Pyo (Byun Woo Seok), and Han Ae Jin (Kang Mina), the beloved only daughter of a high-ranking noble family.

When asked about his thoughts concerning the concluded drama, Byun Woo Seok commented, “I thought a series that is 16 episodes long isn’t short, but it seemed like time passed too quickly since the drama started to air, so I feel really regrettable. Unfortunately, I should let it go, right? I was really happy to work with good people while filming ‘Moonshine,’ and I was overjoyed to play Lee Pyo. Thank you.”

Lee Pyo is a character who especially goes through many changes. The interviewer asked Byun Woo Seok how he analyzed his character and made preparations to portray him. The actor explained, “In the beginning of the drama, I thought a lot about Lee Pyo’s slyness and relaxed nature, and in the middle [of the drama), I [considered] his serious thoughts that were contained in his sly and relaxed personality. Towards the second half [of the drama], I put importance on his changing emotions in order to depict his feelings after he found out the truth and started to sway. I made a lot of preparations to express his emotions accordingly with an emphasis on his way of speaking or acting.” 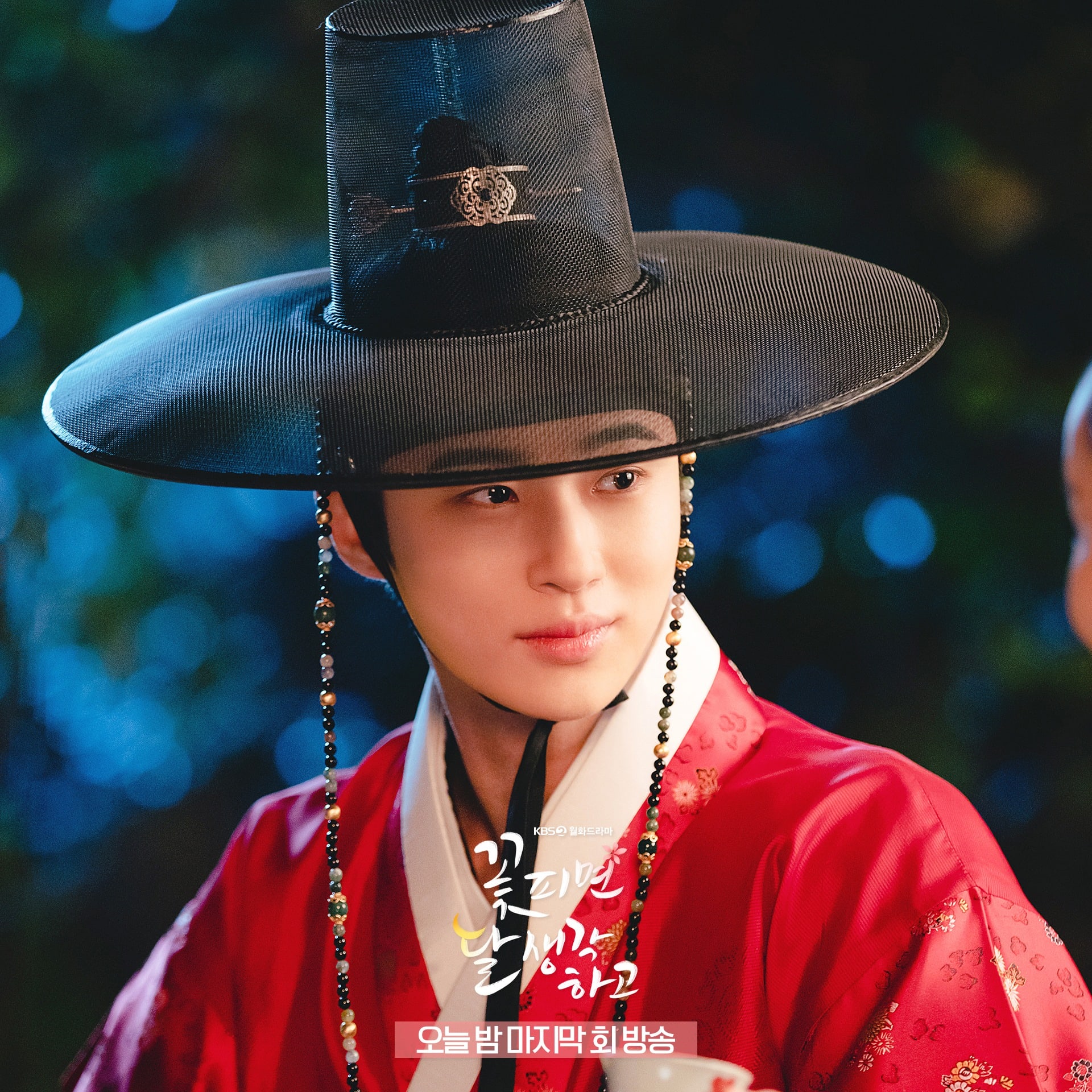 Next, Byun Woo Seok talked about his teamwork with the Hyeri and Yoo Seung Ho. He commented, “I’m really thankful and grateful to the two actors who played Nam Young and Kang Ro Seo. Yoo Seung Ho, who plays Nam Young, has always been very considerate of me so that I can act comfortably, and Hyeri, who plays Kang Ro Seo, has bright energy when filming. So I received a lot of help [from her] so that I can better and focus more.”

Regarding his synchronization with Lee Pyo, the actor remarked, “Hmm… I like staying home, and I don’t like going around a lot, but concerning our personalities, I think we’re both a bit honest, so I think we’re about 40 percent synchronized.” 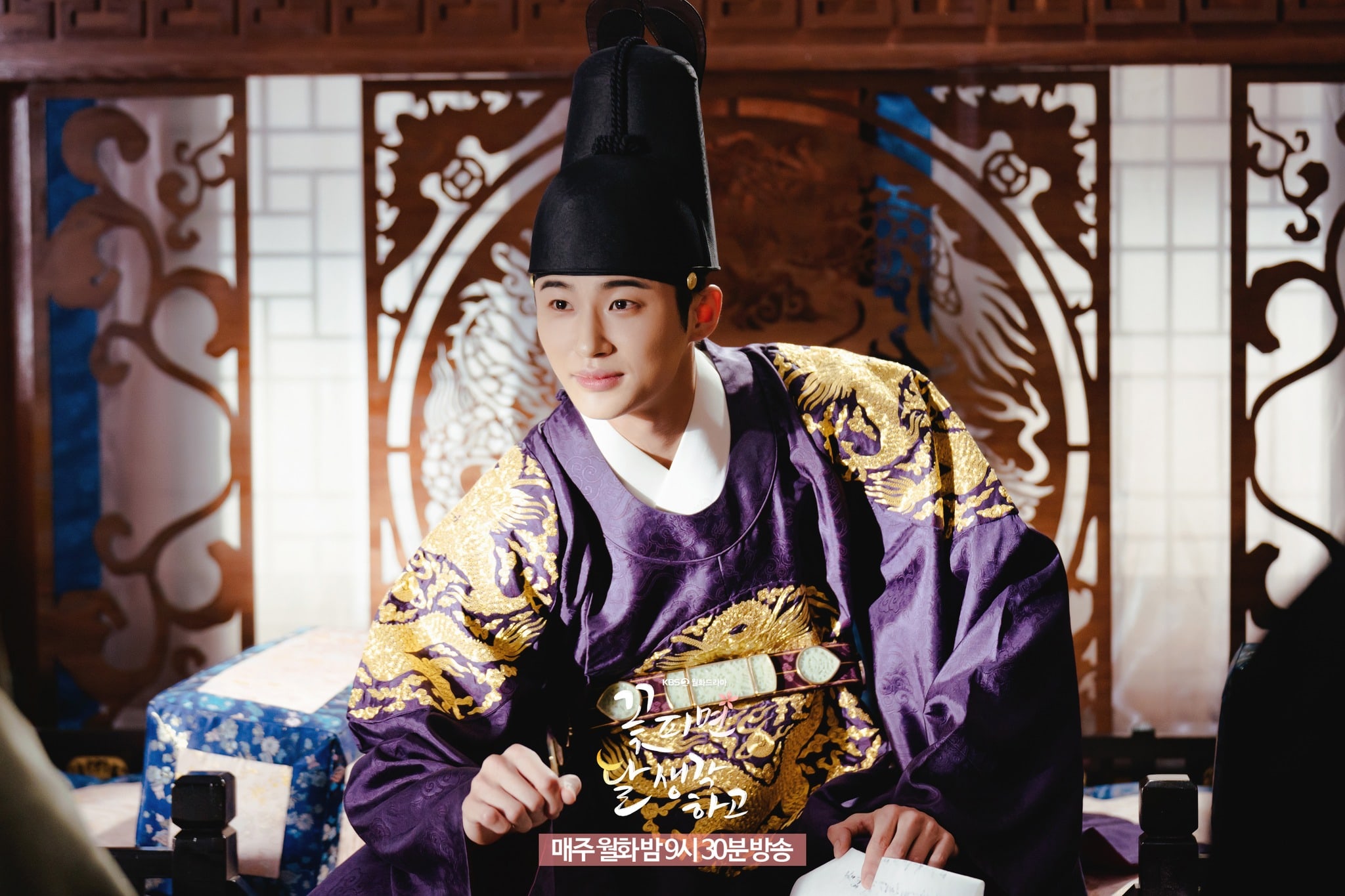 Byun Woo Seok then shared what “Moonshine” means to him. He stated, “It’s a project that taught me too much. That’s how much affection I have for it. ‘Moonshine’ is a drama that gave me confidence, and I will watch it one day when I’m having a difficult time.”

Finally, Byun Woo Seok thanked the viewers for watching “Moonshine” starting from December. He said, “I’d like to tell you through this interview that it was so nice to be able to film with good people in ‘Moonshine.’” Then laughing, he added, Oh, and Lee Pyo goes to Geumgangsan and lives very, very happily. Don’t worry.” Before ending the interview, he promised to meet the viewers in a new project soon.