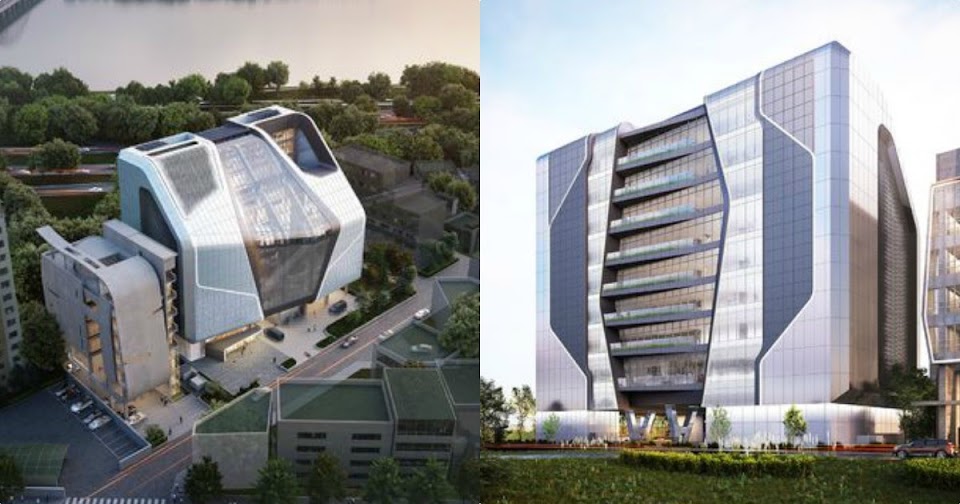 Although K-Pop companies do not always share their plans for the future, companies who have a vested interest in each agency will often release information on the potential schedule for the artists.

Recently, Korea Investment & Securities released their predictions for the artists at YG Entertainment. TREASURE recently made a comeback with the epic track, “JIKJIN…”

When it came to the rest of the groups, the report confirmed that TREASURE was the only group due to comeback in the first quarter of the year, with iKON and WINNER due to release music in the next part of the year. Yet, the last part talking about BIGBANG and BLACKPINK raised concerns.

In particular, it was shared that the girl group would make a comeback at some point this year. Unlike the other groups, no time was specified.

Although the vagueness of BIGBANG’s comeback has not been criticized, the same can’t be said for BLINKs. In particular, the lack of comebacks for the girl group has been a constant issue for fans as the group hasn’t released any music as a group since October 2020 with their song “Lovesick Girls.”

When fans shared the report, the comments were full of BLINKs sharing their anger and concern for the lack of certainty when it comes to BLACKPINK and how the company is treating the group.

Although Rosé and Lisa have had their solo debuts during that time, fans have wanted to see the girls reunite on stage. In comparison, it seems like the opposite has happened with all the members focusing on their own activities outside of music, including acting, modeling, and collaborations.

Due to this, fans have been not only been boycotting upcoming BLACKPINK merchandise in protest but have also recently announced they will be sending physical letters to YG Entertainment to demand answers.

🔊| CALL TO ACTION: SEND A LETTER

Send a letter to YGE to demand better treatment for #BLACKPINK. READ INSTRUCTIONS! 👇

Artists have tried to defend YG’s actions with the lack of promotions and comebacks for the artists. In particular, former YG artist Lee Hi shared her thoughts on the issue and the thought process behind the company’s decisions.

There are many artists working under YG. Each promotional activity for an artist takes about two months. This means that there are only five YG artists who make their comebacks in a year.

Yet, it isn’t just BLINKs who have voiced their anger for lack of comebacks. Last year, iKON was part of Mnet‘s Kingdom lineup. When the show ended, all the groups capitalized on the success and had comebacks to treat their fans. However, iKON did not release any music, and their last comeback was in March 2021 with “Why Why Why.”

Although this prediction hasn’t come from YG itself, the reports are usually a rough indication of what will happen during the year. The fact that there is not even a small hint of when BLACKPINK might make their comeback has once again raised concerns from BLINKs.

You can read more about BLINKs boycotting BLACKPINK merchandise below.