10 Of The Worst K-Pop Group Names Ever, According To Fans : Entertainment Daily 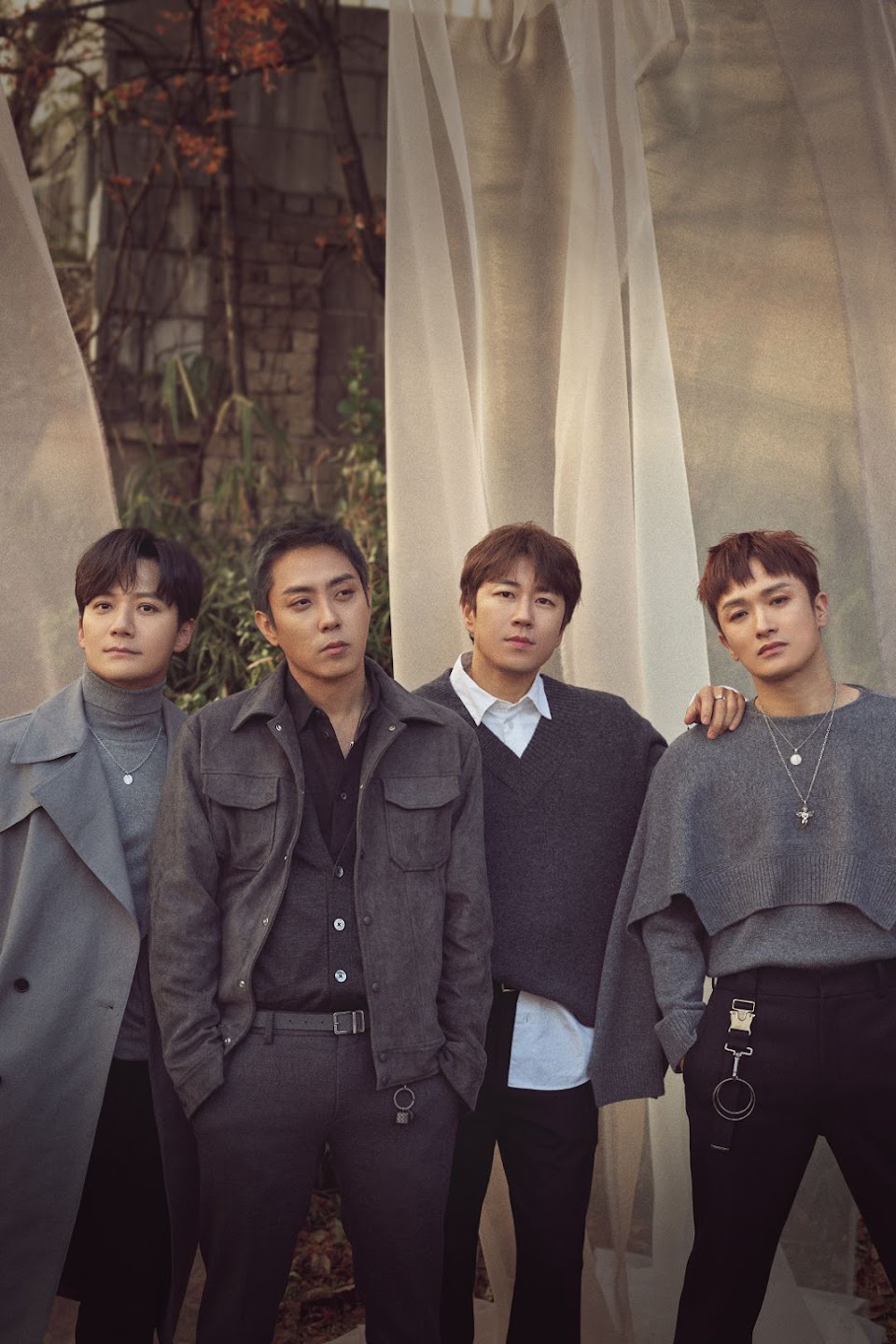 Yesterday, we looked at what fans think are some of the most unfortunate and poorly chosen K-Pop idol names, and today we’ll be doing the same for K-Pop group names. A recent post on Reddit had fans discussing this topic, and answers ranged from groups with weird acronyms as their names to names that could seem like strange innuendos, and everything in between. Here are just 10 of the groups mentioned on the post!

On first glance, Sechskies really doesn’t seem like a bad name at all. It sounds similar to the word “sexy”, which is pretty suitable for a handsome K-Pop boy group. However, the name was actually supposed to be a mix of the German words that mean “six diamonds”, but since they only used half of the word “kiesel” (which actually means pebble), it doesn’t make sense.

DONGKIZ is certainly not the worst name on this list, but some fans find it funny that it’s pronounced like the word “donkeys”, which isn’t something a lot of people would probably want to be known as!

This name doesn’t really need much of an explanation, does it? Despite the questionable choice, DickPunks is a great rock band with some amazing music!

The KOXX is another Korean rock group with a great taste in music, but a somewhat questionable taste in group names, considering what theirs sounds like.

HAM is the first of several groups on this list with an acronym for their name, although unlike many others on this list whose name stands for odd words, HAM has a strange acronym that stands for something not so strange! It simply stands for “Heart & Mind”.

H.O.T. was an iconic K-Pop group that helped lead the way to modern pop music in South Korea, but do you know what their name stands for? It actually is short for “High-Five of Teenagers”, which doesn’t really sound as cool as one might have expected!

TRAXX on its own sounds like a pretty interesting name, but once again, it’s an acronym for something much weirder. It’s short for “Typhoon Rose Attack Xmas”, which also happened to be the nicknames of the members when there were four of them.

VAV was allegedly supposed to stick to a vampire theme for their concepts, hence the words that their name stands for, “Very Awesome Vampires”. However, they pretty quickly strayed from this concept, so their name (and even their fandom name, Vampz) doesn’t make much sense now!

TEEN TOP seems like a pretty reasonable name on its own, especially since it includes part of their label’s name, TOP Media. However, it is also an acronym, and it’s often been described as one of the strangest in the industry! It stands for “Teenage Emoboy Emotion Next Generation Talent Object Praise”, which is a mouthful to say the least.

While the meaning behind the group’s name — which is to “represent the band’s desire to provide listeners with a greater relief than any drug in the drugstore and to offer a gateway out from the pressures of society” — the way that they ended up putting their name together might sound a bit odd to someone who doesn’t know the meaning behind it.