Trainee A’s Member Line-Up Might Just Be The Most Diverse In Modern K-Pop : Entertainment Daily 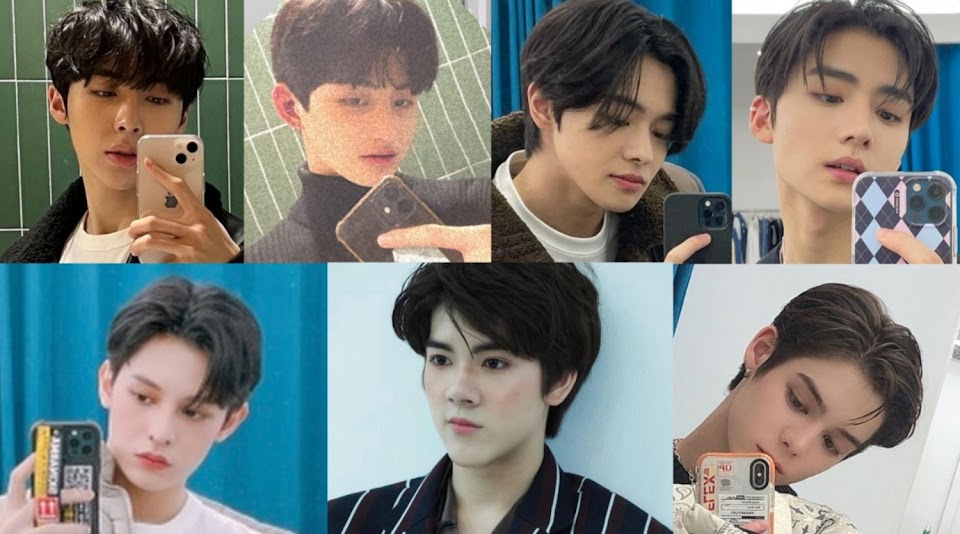 Many K-Pop fans are aware by now that BigHit Music seems to be in the process of debuting a new boy group, which currently goes by the name Trainee A. They have active social media accounts where they post videos of themselves training and other behind-the-scenes clips!

They’ve been getting a fair amount of attention lately for the label that they’re training under as well as other reasons (both good and controversial), and something that some fans have noticed is that the group seems to be really diverse.

Feel like my heart will melt while watching the live, so I’m uploading a replay in the freezer.

The oldest member, Yongshin, was born in Phayao, Thailand on April 11, 2002. He is one of two members with Thai ancestry, and one of three members that isn’t Korean!

Their second-oldest member, Leo, is Korean-Australian. He was born on August 22, 2002, and grew up in Sydney.

The next member, James, is Thai-Chinese! He was born on October 14, 2005 and is from Hong Kong, and can speak Chinese, Thai, Korean, and English fluently, and also speaks a little bit of Japanese as well.

Their second-youngest member, JJ, is Japanese-American, with one of his parents from Japan and one from America. He’s from Hyōgo Prefecture, Japan, and was born on January 27, 2006.

Finally, the maknae of the group, Jihoon, is their third Korean member from Korea, and seems to have grown up in Seoul as well. His exact birthdate isn’t known, but he was born in 2006 too.

Between all seven members, they come from a total of 5 different countries and a wide variety of different ethnic backgrounds. While the K-Pop industry has become more diverse in recent years, there aren’t many groups that have so many members with unique histories!

Though their debut date hasn’t been confirmed yet, it is supposed to happen sometime in 2022, so make sure to keep an eye out for this talented bunch.