These Are 10+ Of The Most Unfortunate And Poorly Named K-Pop Idols, According To Fans : Entertainment Daily 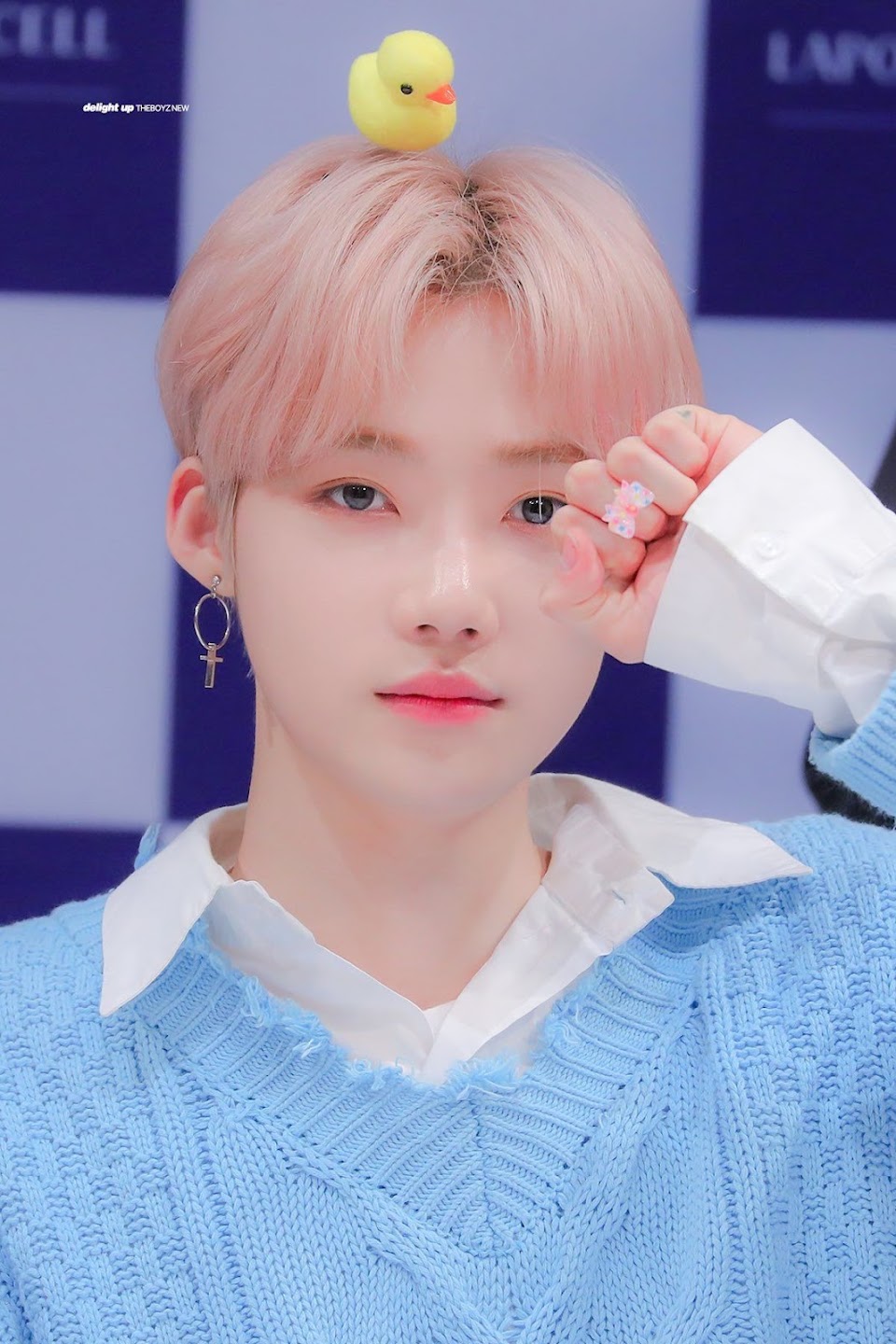 K-Pop idols all have different reasons behind their stage names. Some use their real names, while others choose words that have special meanings to them, or are a combination of both. Some, however, are a little more questionable than others. Recently on Reddit, K-Pop fans discussed what they believe are some of the most unfortunate or poorly chosen stage names that idols have, both currently and in the past. These are 10+ of the many names discussed!

From just a taste standpoint, New is cute to use as a stage name! However, if one were to try and find this member of THE BOYZ on a Google search, it would be nearly impossible without including the group name along with it.

L is just one of many K-Pop idols who chose a single letter as their name. Any idol with a single letter stage name would be hard to find on searches, though the fact that he chose the name due to his resemblence to the Death Note character L is pretty cool!

Kimchi is no longer a K-Pop idol, but when he was, he was part of the group AA. Given how much of a staple kimchi is to the Korean diet, trying to find this former idol just based on his name (even with “AA” included) would be difficult!

To be fair, the rapper Young Cream now goes by just Cream as a solo rapper. However, either way, both names can be taken a little suggestively by adult-minded fans!

At another time in history, “Rona” wouldn’t have been a terrible name. But currently, with the coronavirus pandemic still ongoing, it’s impossible to hear those four letters together and not think of COVID-19.

While Feeldog’s name is unique, it’s just a bit odd to some people. He was given the name by one of his mentors because “when he dances he gives off a good feel”, but it’s still kind of unusual!

Like K-Pop idols who go by a single letter, Nine is pretty much in the same boat as they are in terms of being able to look him up on web searches easily.

While BE’O isn’t spelled like what a lot of people think of when they hear the rapper’s name spoken aloud — B.O. — it still likely brings about the imagery of what the acronym usually stands for (body odor), which is unfortunate!

Y is yet another K-Pop idol whose stage name is a single letter! He joins the ranks of L and many other idols who could be included on this list that give fans the difficulty of searching them up online.

Like BE’O, this KARD member’s initials for his stage name (which stand for “Big Matthew”) are more often known by non-fans to stand for something quite unpleasant. Still, BM is talented enough to pull it off!

Finally, while Wooah isn’t a bad name on its own, the fact that there is a K-Pop group called woo!ah! would make it nearly impossible to find this rookie idol without including her group’s name!