The One Thing BLACKPINK’s Jennie Can’t Do Will Surprise You : Entertainment Daily 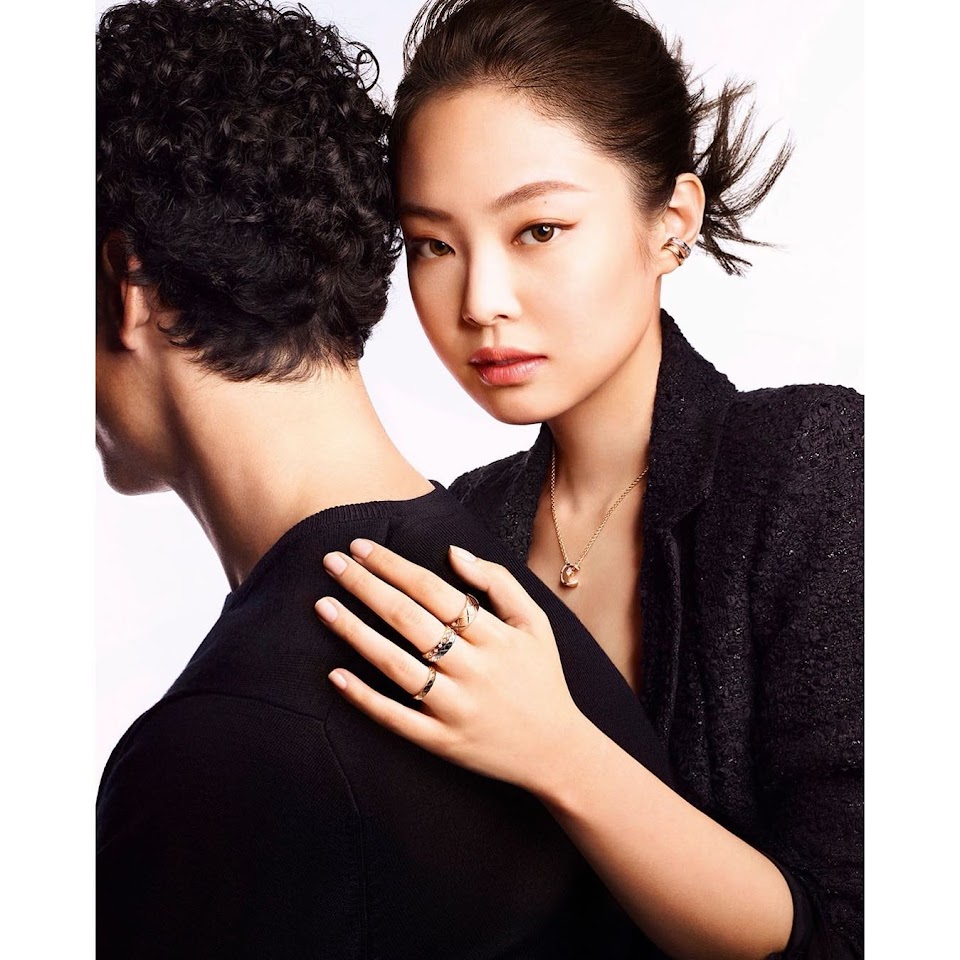 BLACKPINK‘s Jennie is known for her immense talent and is considered an all-rounder by many fans.

She is, of course, known for her incredible rapping, which she often showcases in BLACKPINK’s songs.

But the idol is equally capable of singing beautiful ballads and moving fans with her voice.

Jennie is also an excellent dancer and great performer.

With powerful presence and charisma on stage.

… and is learning how to play drums.

Jennie also is credited on BLACKPINK’s title track “Lovesick Girls,” both for lyrics and composition.

as a trainee, jennie has been praised by their vocal coach for being a good song writer

she shared that she wrote stay and solo, but wasnt credited
yg started crediting them in 2020

since then jennie has already been registered as a lyricist and composer in komca and jasrac https://t.co/934soS9hev pic.twitter.com/1NtY2MlKxz

The idol is also known for her successful modeling. Representing brands like Chanel and Calvin Klein.

And she even collaborated with luxury Korean eyewear brand, Gentle Monster to release a series of products designed after her childhood memories. As well as a recent game app, Gentle Garden.

In addition to her work pursuits, Jennie is also a successful chef and baker.

But in her recent “LA vlog,” the idol reveals the one thing she isn’t good at.

She takes fans for a behind-the-scenes look at her daily life in LA in her vlog.

Covering everything from eating breakfast with a friend…

… and getting her hair styled for a trip with Rosé to Disneyland.

In the clip, she tells fans that she can pick her own outfit. She can do her own makeup.

But she can’t style her own hair.

Even if she can guide her hairstylist towards the style she wants.

But as her hairstylist jokes, it’s “good for [him]” that the idol can’t do her own hairstyles by herself.