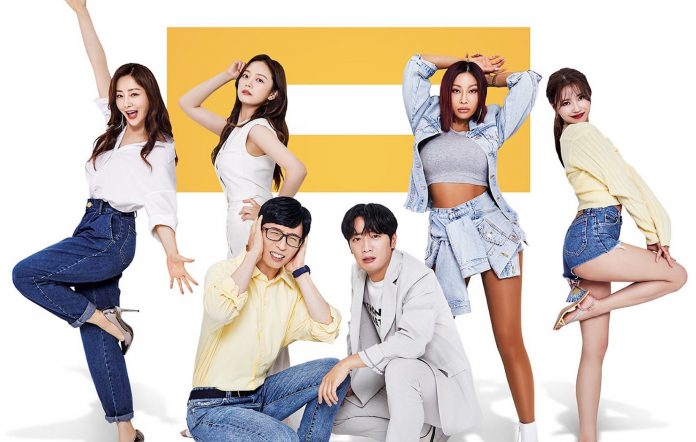 Several cast and crew of tvN‘s variety show Sixth Sense 3 have been tested positive for COVID-19.

Recently, it was confirmed that the original six members from the second season of Sixth Sense would return for a third season. While it was planned to return on March 11, it is now postponed after some cast and crew tested positive for COVID-19.

Lee Sang Yeob’s agency Ungbin ENS reported that he used a self-test kit after experiencing symptoms of a sore throat and chills on February 21. Initially, he received negative results. The next day, he took a PCR test and was tested positive.

Thankfully, he is fully vaccinated, including a booster shot. So, we are trusting a full recovery as he is currently quarantined.

Likewise, Lee Mi Joo’s label Antenna shared that she took a PCR test today and was confirmed positive. As of now, her scheduled events are suspended while she recovers. She is also vaccinated and quarantined.

Hello. This is Antenna.

We would like to make an announcement that our artist, Mijoo Lee, has tested positive for COVID-19. On February 22, Mijoo underwent a PCR test after showing symptoms. Today (23rd), she received news that she tested positive.

Mijoo had received both of her vaccinations by the end of this past October. She has halted all of her schedules and will follow the recommended health guidelines as she rests. Our company will do our best to make sure Mijoo can recover her health well.

We will also be following the current guidelines for the health and safety of our artists and staff.

Jessi has unfortunately been tested positive for COVID-19 too. According to her company, P NATION, she has experienced a mild fever but is also vaccinated. Her planned schedules have been canceled, and she will be quarantined.

We would like to make an announcement that our artist, Jessi, has tested positive for COVID-19 on February 23. On February 22, Jessi had a low fever so she got tested as a preemptive response. She received her results today, which were positive. Jessi had received both of her vaccinations.

She plans on canceling all of her planned schedules to quarantine and rest at home.

Our company will do our best to help our artist recover swiftly while following the health guidelines.

Additionally, Starship‘s King Kong agency and tvN recently revealed that Jun So Min would not be able to participate in the new season of Sixth Sense after suffering an injury.

We’re wishing everyone a speedy recovery!