SEVENTEEN’s Seungkwan Dishes On The Most Memorable Comment From A Fan, Small Joys In His Life, And More : Entertainment Daily

The idol showed his sophisticated and charismatic side as he posed against red and black backgrounds. After the photo shoot, he participated in a written interview where he jotted down answers to various questions. 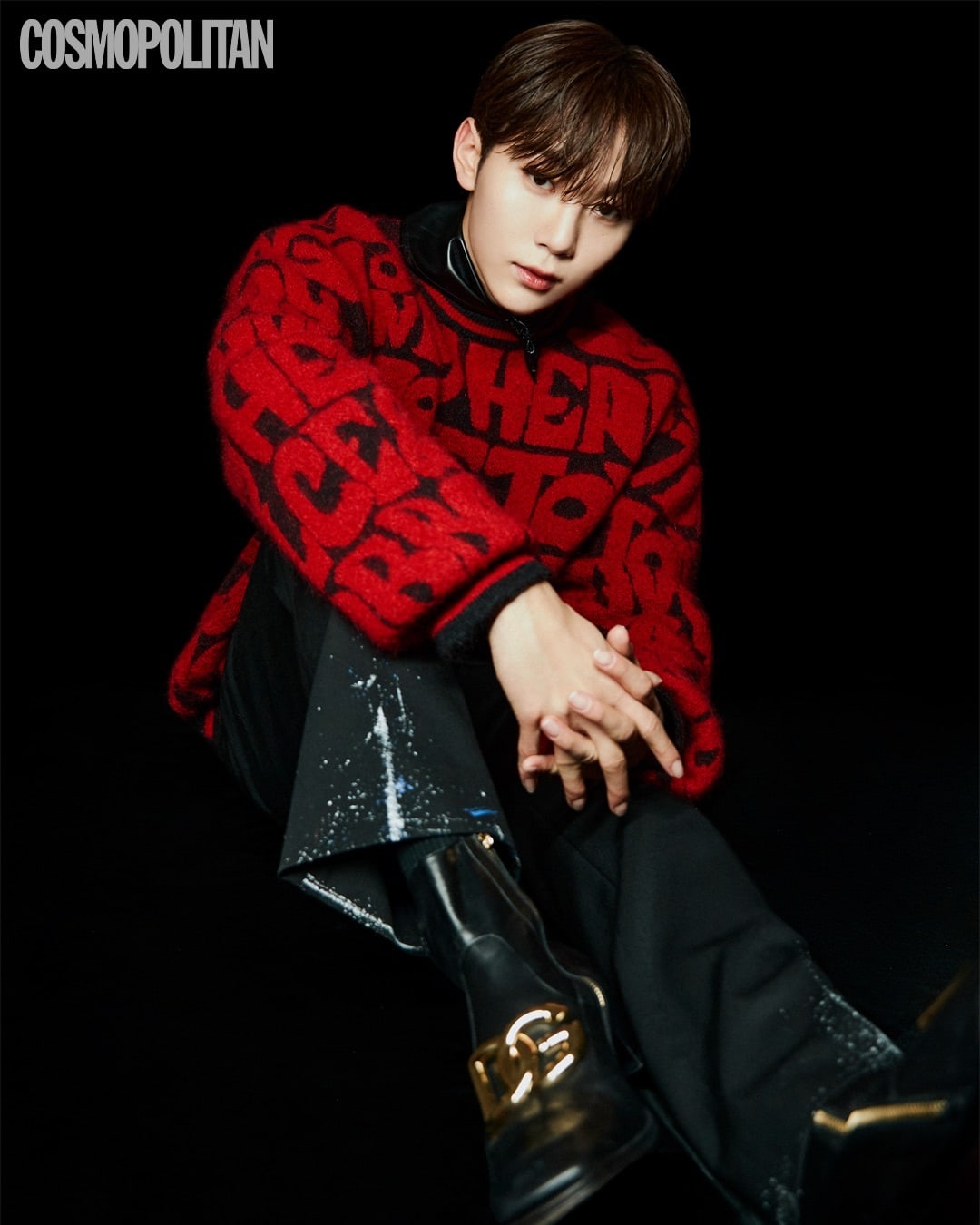 When asked to describe himself using hashtags to the magazine’s readers, Seungkwan chose three nicknames: Boorangdungie, Professor Boo, and Booppeuni. He also selected “k-pop,” “badminton,” and “volleyball” as his alter-egos. 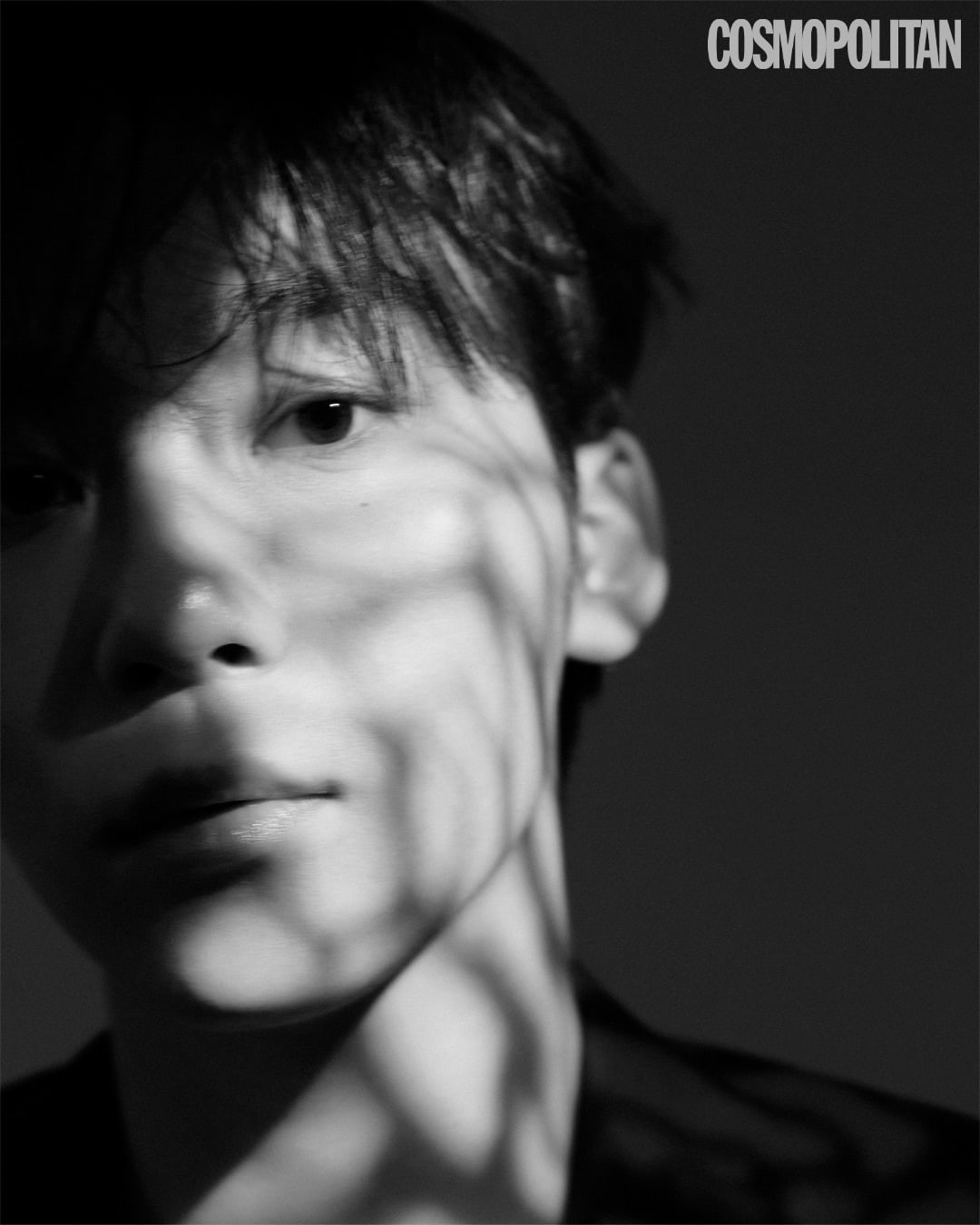 Concerning the emojis he uses the most with his members, Seungkwan said it’s the smiley face with heart eyes, the face with a hand over the mouth, the 100 symbol, and the folded hands symbol.

Next, he shared that the most memorable comment he received from a fan recently is one that said, “This video makes me want to live.” 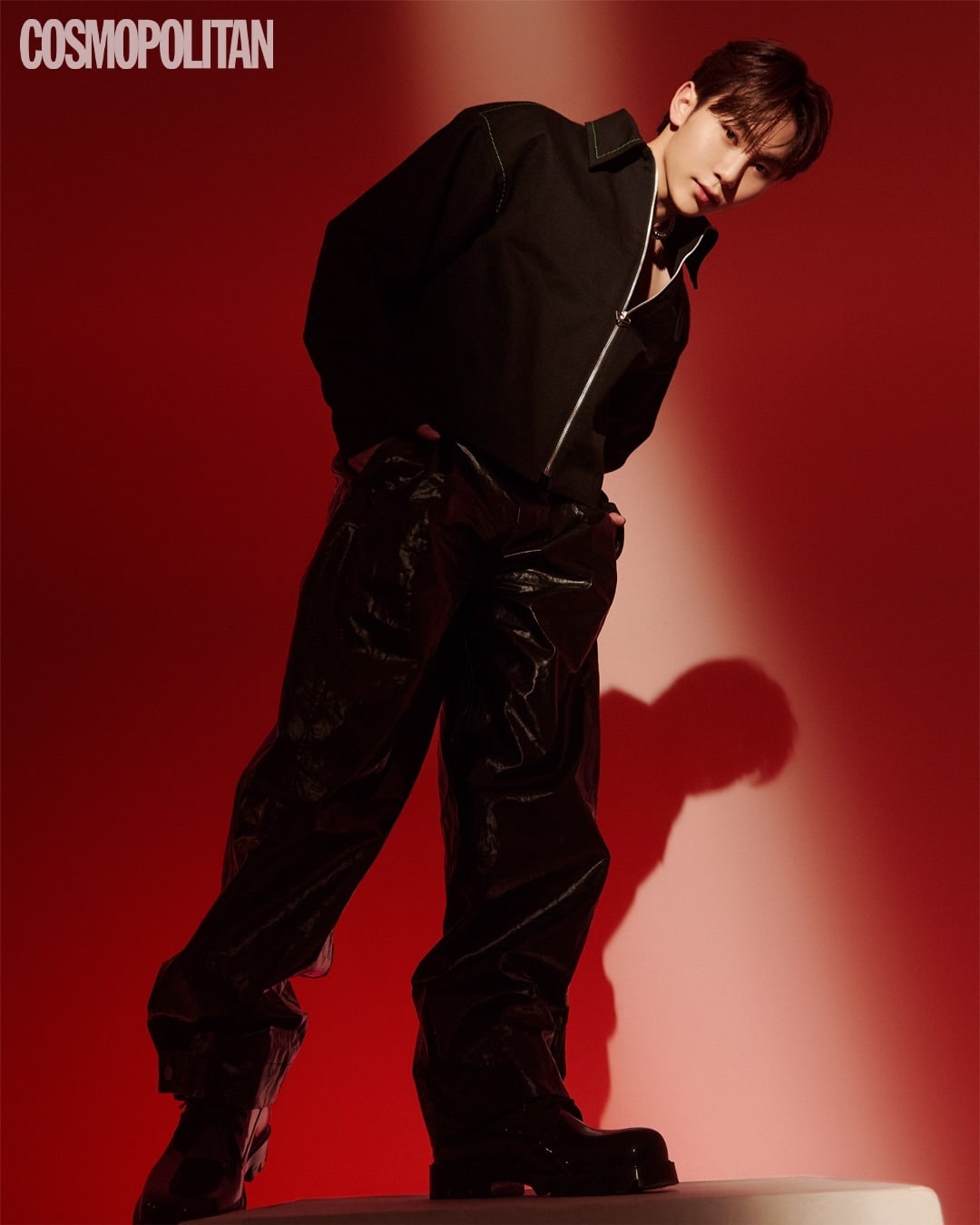 Seungkwan then commented that the apps he open as soon as he wakes up are Kakotalk and YouTube. 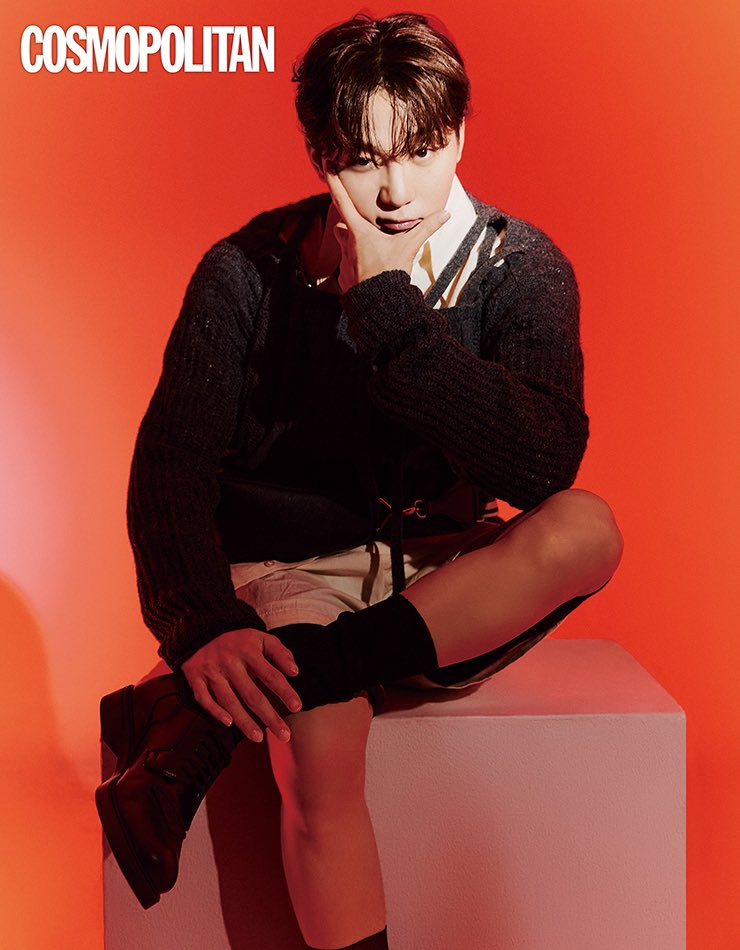 Regarding the small joys in his life, the SEVENTEEN member wrote, “Writing a diary? Taking a shower after work and having some time to myself before I go to sleep.” When asked how he wants to be in 2022, he remarked that he wants to work hard and be thankful. 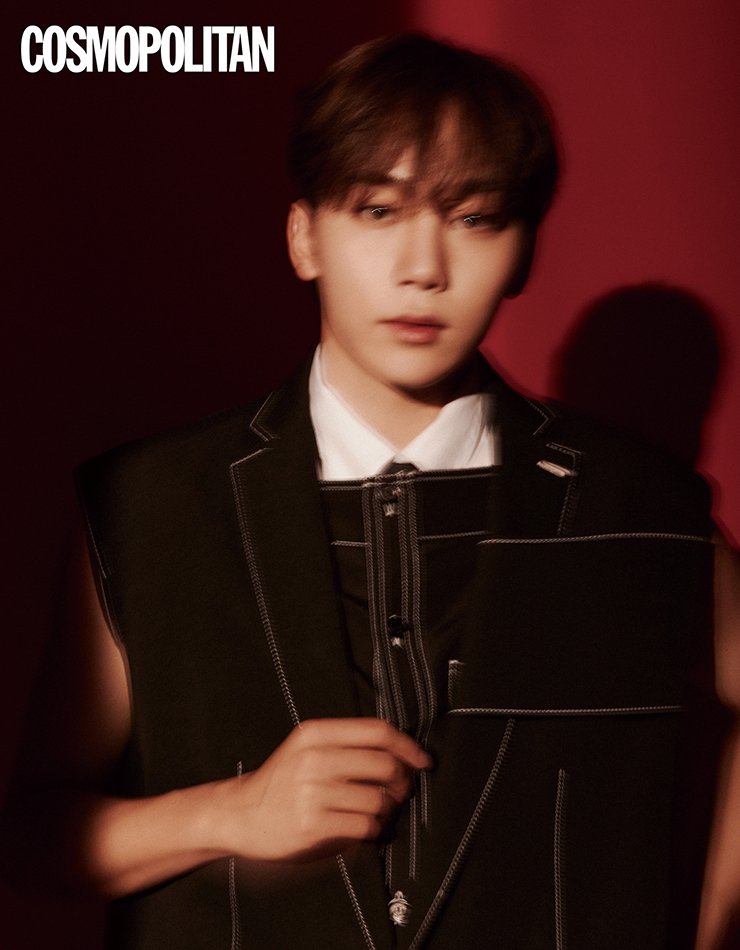 Previous Post
Ahn Hyo Seop Shares Why He Decided To Star In “A Business Proposal,” The Details Of His Character, And More : Entertainment Daily
Next Post
BTS’s Jungkook’s “Stay Alive” Produced By Suga Sets New Record For Most No. 1s On iTunes Charts : Entertainment Daily