“Ghost Doctor” aired its finale on February 22 and set a new personal best in viewership ratings. Following the conclusion of the drama, the main cast bid farewell to the show and shared their final messages for the viewers.

First, Rain remarked, “‘Ghost Doctor,’ which we filmed for six months, has come to an end. I’m happy and touched that it seems like many people enjoyed watching it. Perhaps it’s because I poured in so much effort and affection from the start of preparations to the end of filming, but I honestly feel so sad to the point where I feel empty that it’s the end. Although his personality was a bit cold, Cha Young Min was also very affectionate and warm, so I was happy to be able to act as him. As great as my affection is [for Cha Young Min], I think he’ll live on in my memory forever. Lastly, thank you to all the staff and actors who were with us until the end, and I also sincerely thank the viewers for watching all this time.” 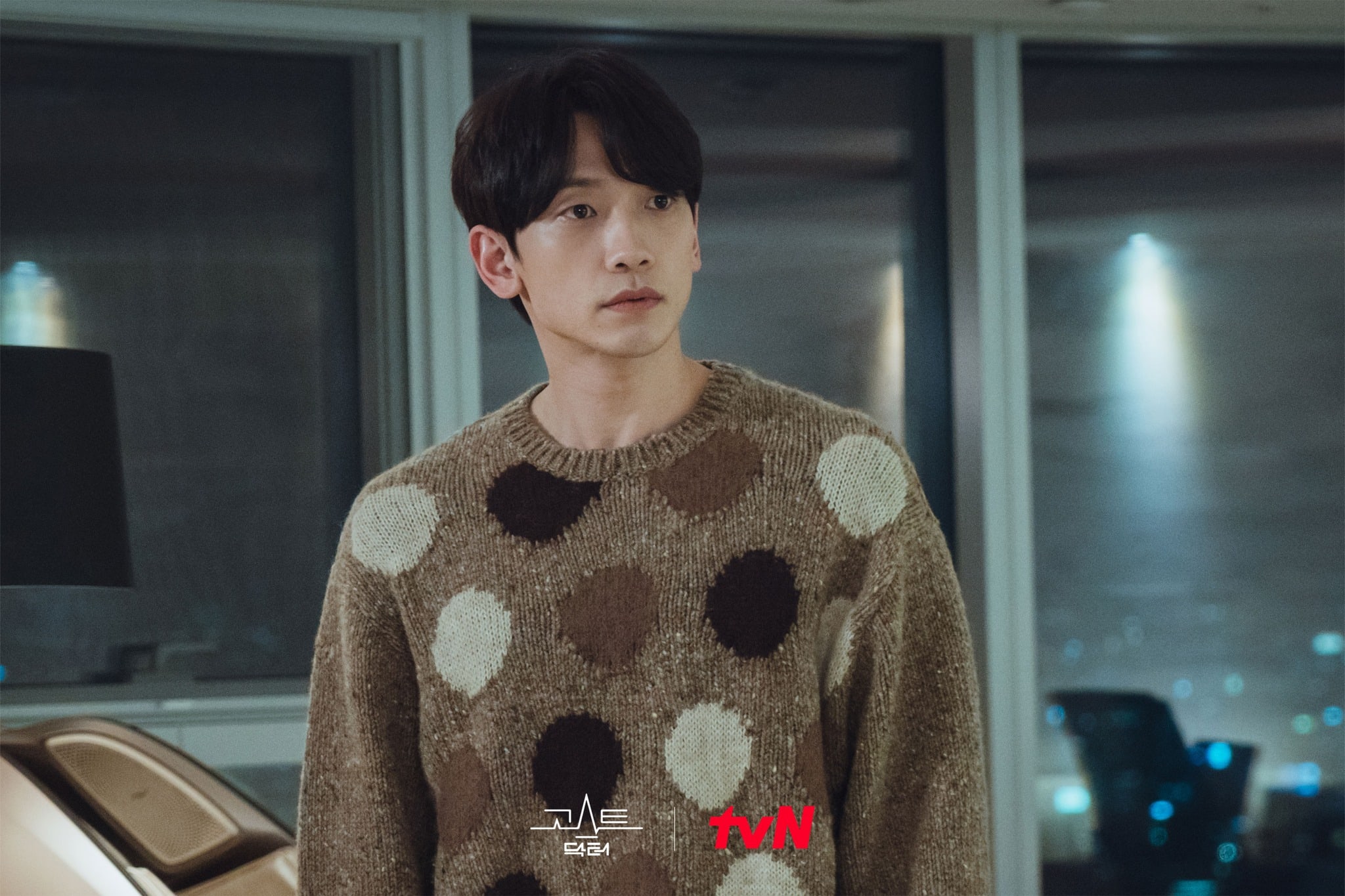 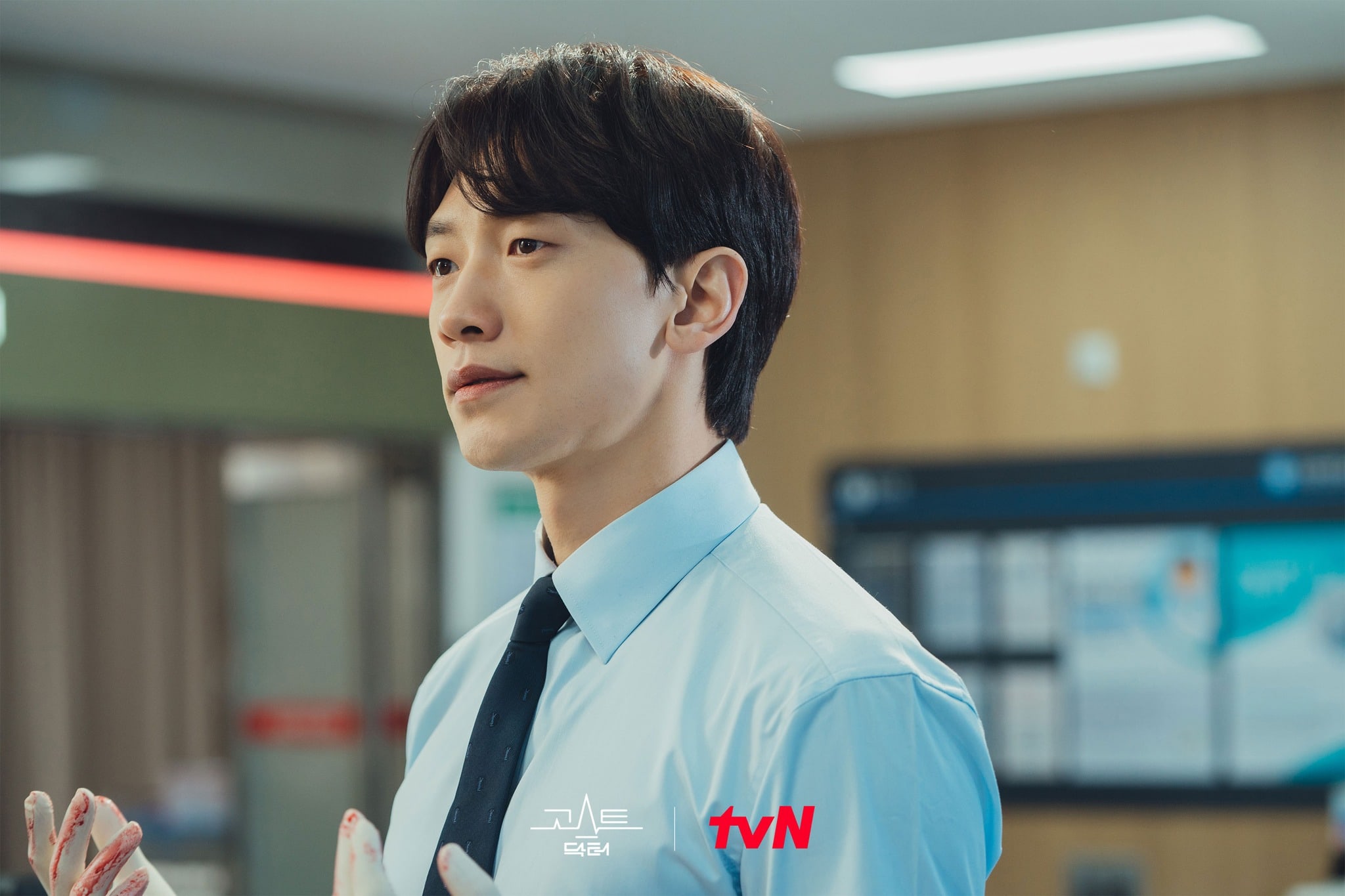 Kim Bum commented, “I can’t believe that ‘Ghost Doctor,’ which I didn’t think would ever end, has ended, and it feels very bittersweet. Thank you so much to the director, writer, all the staff members, and the medical expert teachers who did their best to help finish this project. In addition to Jung Ji Hoon [Rain], I want to convey my gratitude to all the actors I worked with. Lastly, thanks to the viewers’ love and support, I was able to act as Seung Tak with an incredibly happy heart. I sincerely hope that Seung Tak will always live that truthfully, justly, and happily.” 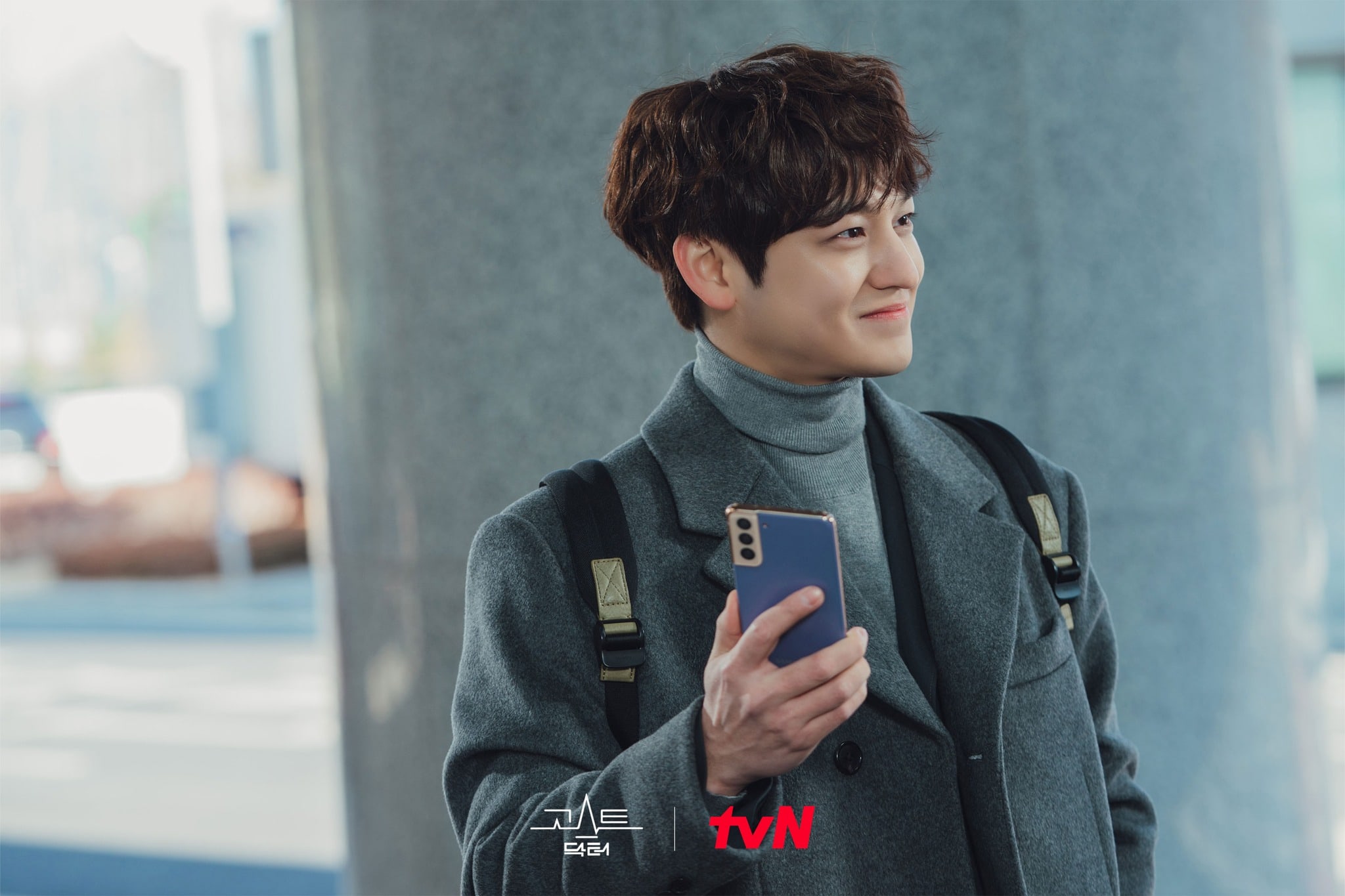 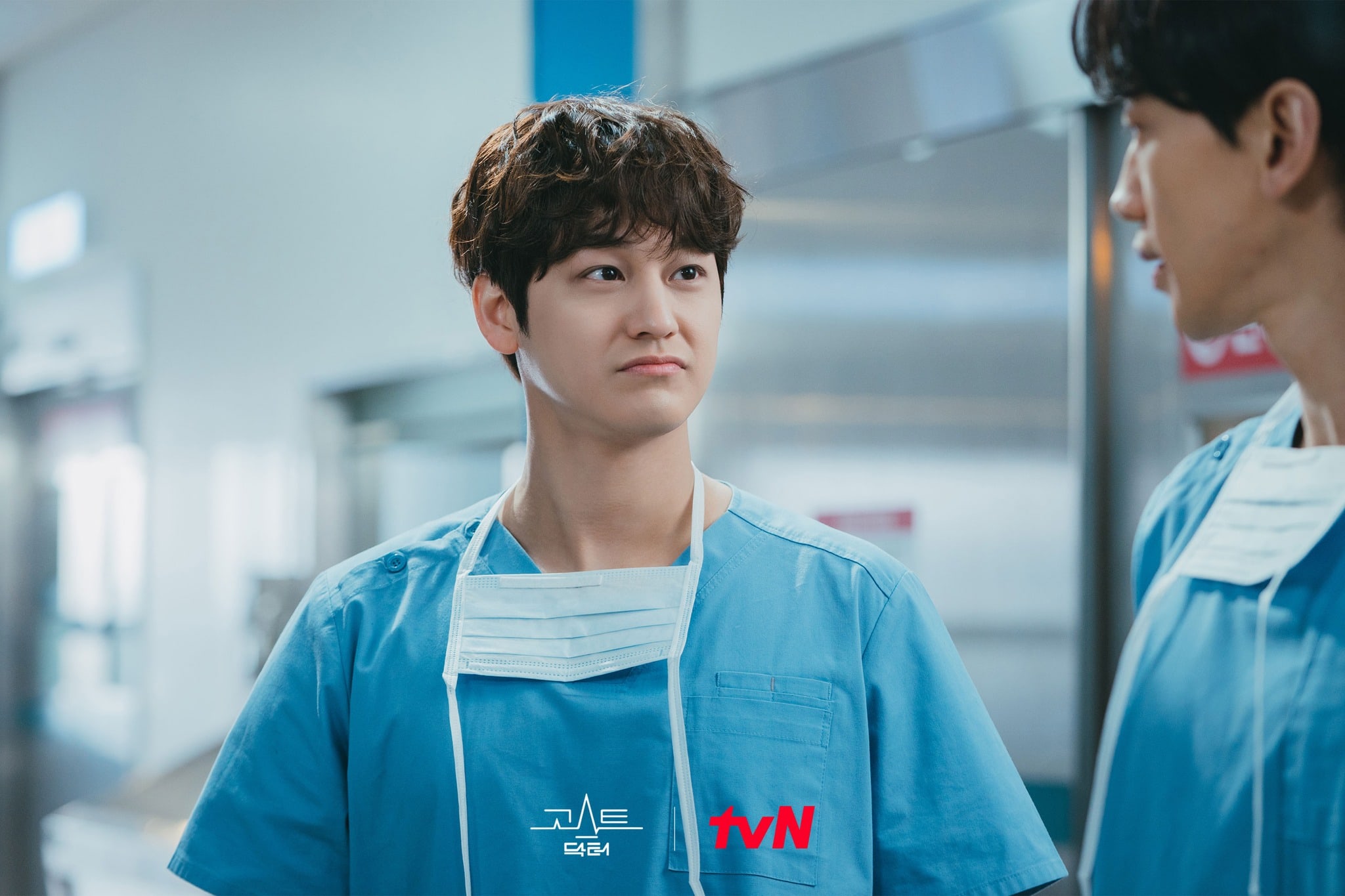 Uee commented, “Thanks to the great staff members and my fellow actors, I was able to enjoyably finish filming. I can’t believe that all this time has passed while I laughed and cried with Se Jin, and we’re now at the end. It was an honor to play Se Jin, and I’m thankful for the precious relationships I’ve made through this drama. I deeply thank the viewers who supported us until the end. I will greet you again with another good project.” 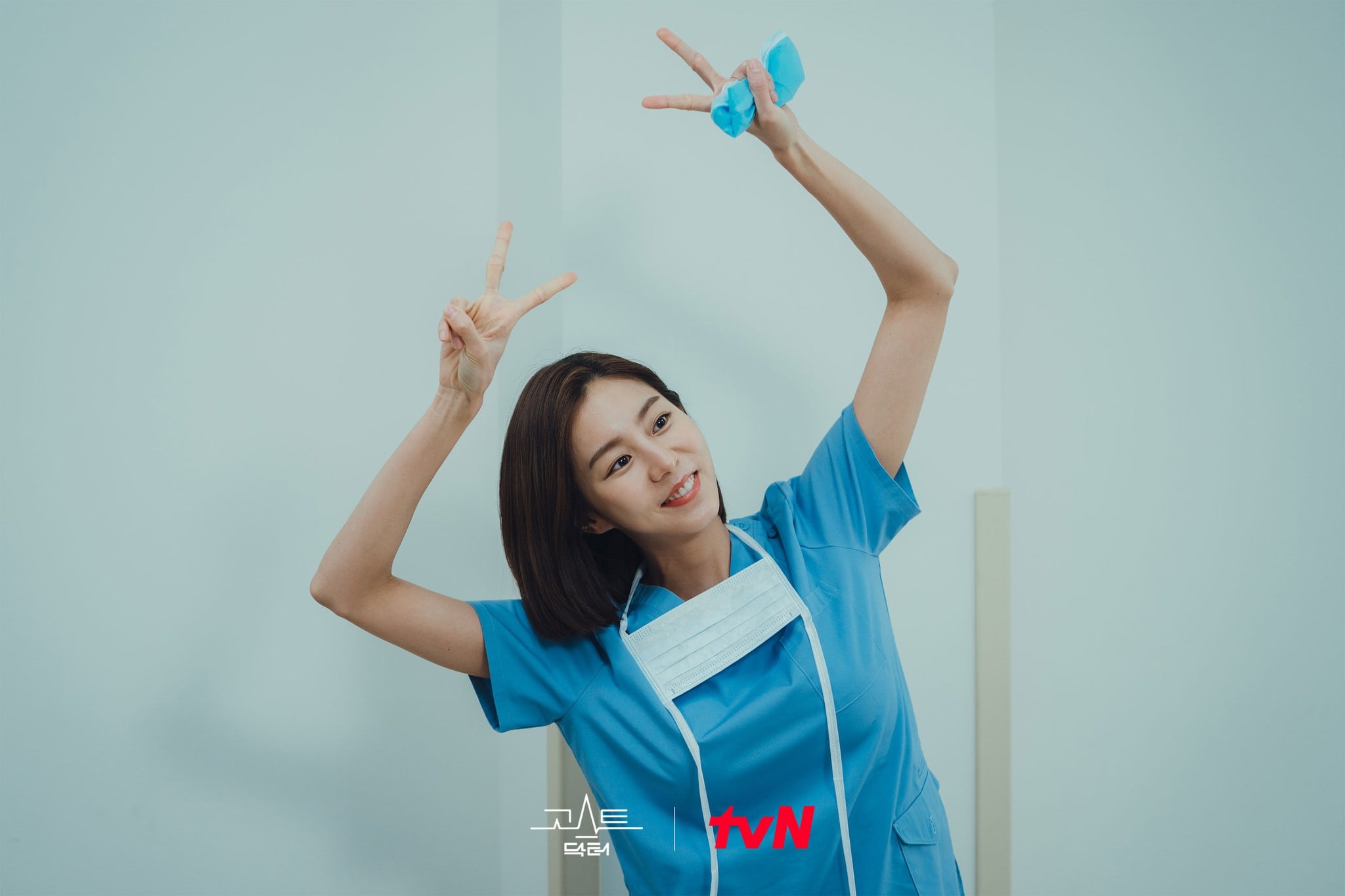 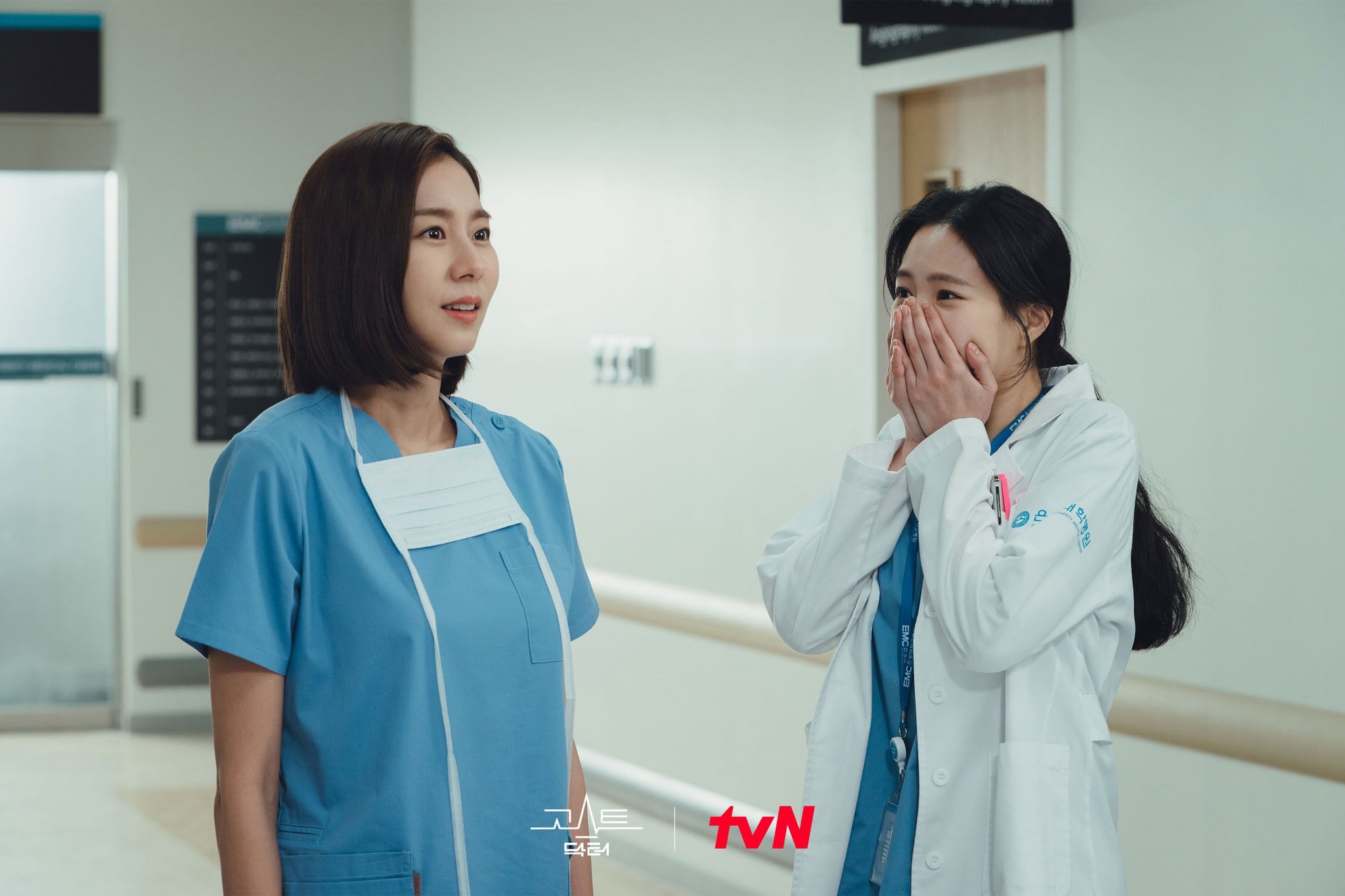 Finally, Son Naeun shared, “I still can’t believe that it’s over, and I feel extremely sad. I’m thankful to the director, writer, staff members, and actors who all went through so much over this period of time. The memories of all of us diligently filming together will be remembered as happy memories. More than anything, I want to say thank you so much to the viewers who have enjoyed this with us and who have given so much love to ‘Ghost Doctor.’” 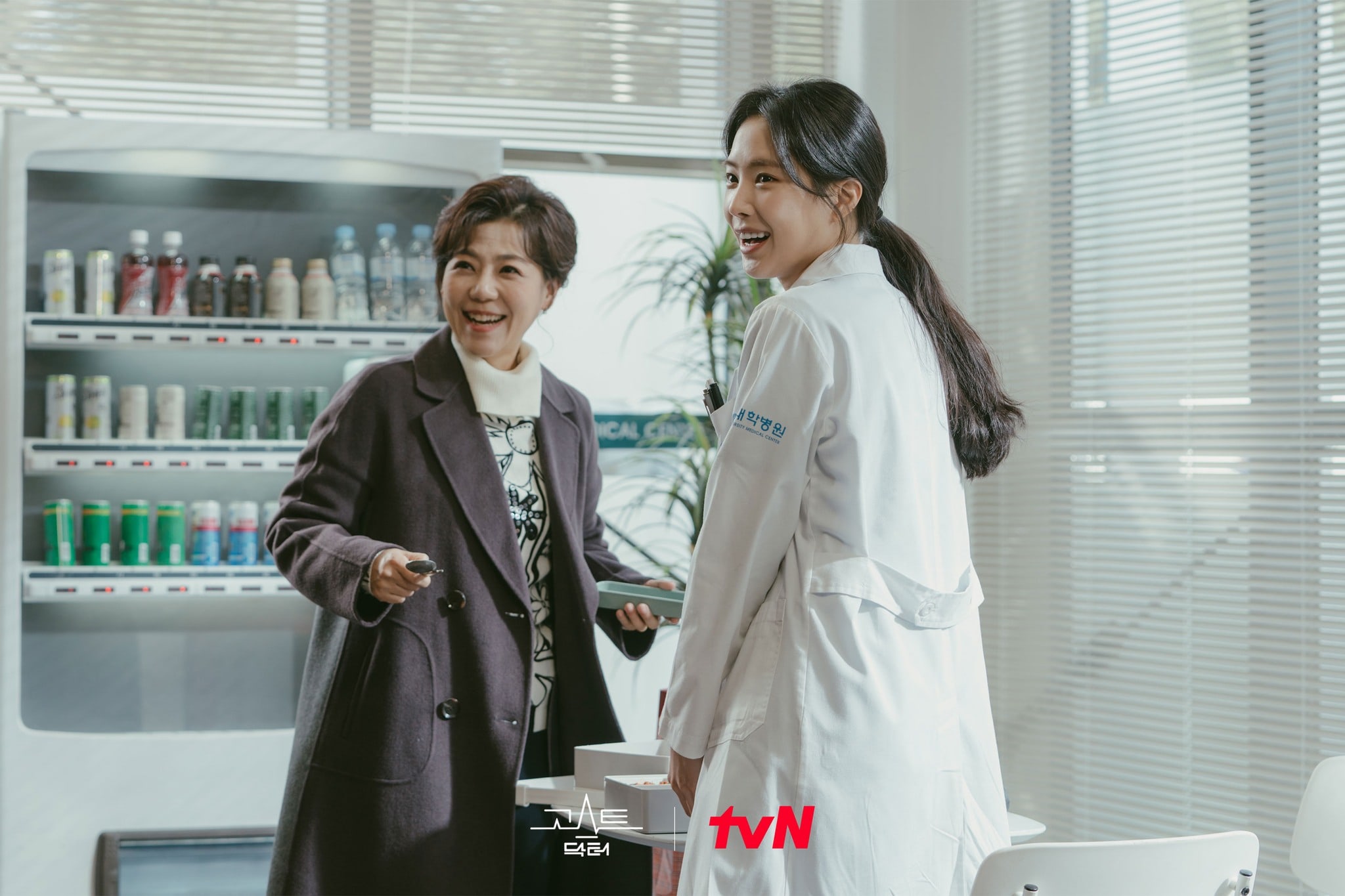 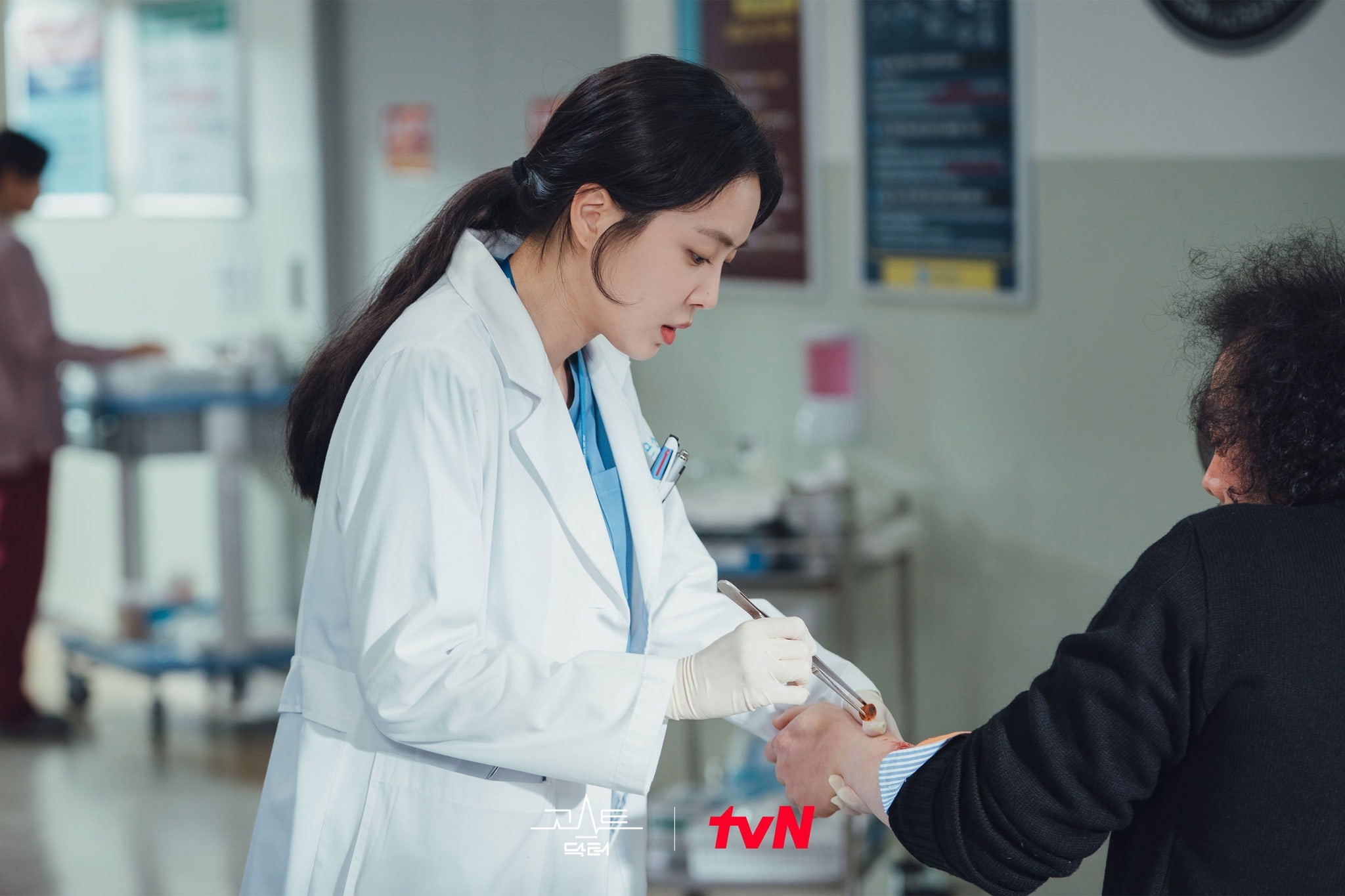 Watch all of “Ghost Doctor” with subtitles below!

Previous Post
“All Of Us Are Dead” Star Yoon Chan Young Opens Up About Wanting To Star In A True Romance + His Rising Popularity : Entertainment Daily
Next Post
Watch: Kim Tae Ri, Nam Joo Hyuk, WJSN’s Bona, And More Work Tirelessly To Get The Perfect Take For “Twenty Five, Twenty One” : Entertainment Daily