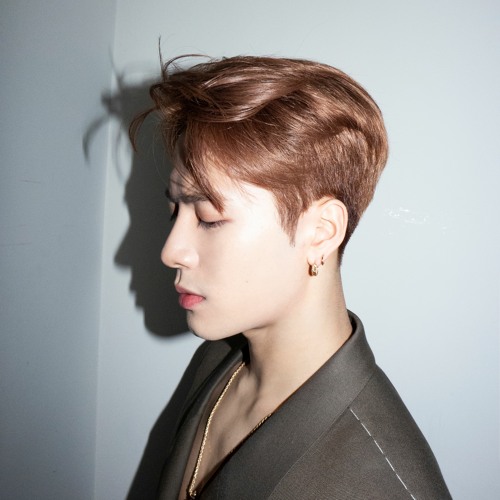 Recently, GOT7‘s Jackson was swept up in dating rumors with girl group member, (G)I-DLE‘s Yuqi. A paparazzi in China had caught her going to and from his apartment complex, allegedly in a car driven by a driver employed by Jackson.

#SongYuqi was seen going to #JacksonWang‘s house after settling at a hotel. She was also seen carrying roses after returning from his house the next day. Paparazzis noted that SYQ’s driver was sent by Jackson. pic.twitter.com/CC6wpxVBjU

Is Jackson Wang dating? Previously I ran into Song Yuqi as she returned to Beijing during the day. Not long after she settled at a hotel, she was soon urgently sent into a car secretly by an assistant and left. The car drove into Jackson’s apartment complex.

The following morning, the driver drove the car back to the hotel to fetch her assistant and they brought Song Yuqi, who had spent the night outside, back to the hotel together. She was even spotted holding 3 stalks of roses. Upon a closer look, the driver was one of the ones under Jackson’s employment. It’s obvious who gave her the flowers.

Not long later, Jackson left his complex and headed for the airport. He looked in good spirits and didn’t forget to say hi to fans. On the third day, Song Yuqi left the hotel to fly back to Korea. She specially even brought the flowers back with her. I’ll not say more, you guys can watch the video.

In response to the issue, his studio has released an official statement. The studio claimed that it was only normal for friends to visit each other’s houses and denounced the paparazzi for creating misunderstandings.

Recently, independent media account “Photographer Liu Da Chui” took advantage of the company’s artist Mr. Wang Jia Er’s influential power, released video clips that were pieced together, and purposely twisted the truth. He even used wording such as “spent the night,” “rose,” “two beautiful ladies,” “drove her back to Wang Jia Er’s home,” and “you guys understand, I don’t need to say more” to mislead the public and create misunderstanding towards Mr. Wang Jia Er. This was done to attract attention for a hidden agenda. It’s common and normal for friends to gather at Wang Jia Er’s home. The actions of the said independent media account not only invaded the artist’s privacy, but also caused damaged to Mr. Wang Jia Er’s reputation.With regards to this situation, the company has already filed a police report in order to protect Mr. Wang Jia Er’s rights through public safety agencies and promote a clean and safe online environment. We believe the law is serious and just, and will not allow criminals to think they can get away with violations.We sincerely thank everyone once again for the constant attention and love for Mr. Wang Ji Er. The company and Mr. Wang Jia Er will continue to focus on his work, and will not disappoint anyone who loves and supports Wang Jia Er! We welcome everyone’s supervision and guidance!

A studio is an independent label that helps manage an artist, similar to an entertainment company. On the other hand, CUBE Entertainment, home to Yuqi, has yet to release a statement.