TXT’s Yeonjun and Taehyun are teaming up with Salem Ilese and Alan Walker on an exciting new collaboration!

On February 21, Salem Ilese officially announced that her upcoming song “PS5” would feature Yeonjun and Taehyun, as well as DJ and producer Alan Walker.

The American singer-songwriter, who is best-known for her hit single “Mad at Disney,” previously co-composed TXT’s viral B-side “Anti-Romantic” from their 2021 album “The Chaos Chapter: FREEZE.” 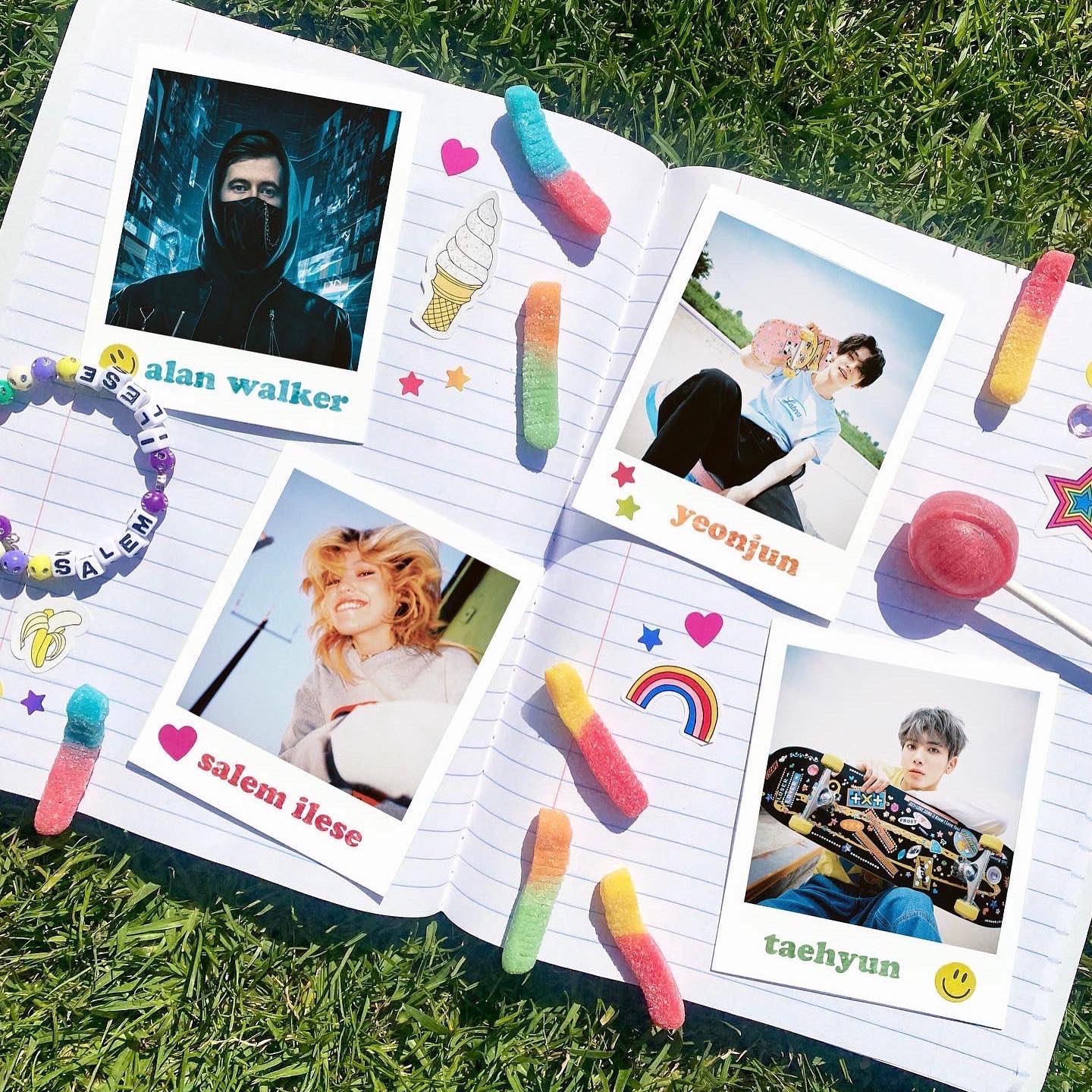 Earlier that day, Taehyun had hinted at the collab by taking on Salem Ilese’s “open verse” challenge for “PS5” on TikTok, seemingly revealing a sneak peek of his part from the upcoming song—and Salem Ilese later shared a video of herself reacting to his challenge.

After the official announcement, Taehyun expressed his anticipation on Twitter by writing, “Please look forward to ‘PS5’ with the amazing artists Salem Ilese and Alan Walker.”

“PS5” will drop on February 23 local time, two days ahead of the release of Salem Ilese’s new EP “Unsponsored Content” on February 25.

Are you excited for this new collab?