New stills from the upcoming show “Tomorrow” have been released!

Kim Hee Sun plays the powerful grim reaper Goo Ryun, who is the Crisis Management Team leader at the spirit management headquarters of the afterlife monopoly called Joomadeung (phantasmagoria). Her role is to save the lives of people contemplating suicide. Lee Soo Hyuk stars in the drama as Park Joong Gil, the elite leader of the Guiding Management Team. Goo Ryun wants to save the people who want to die, but Park Joong Gil believes that the work of the Crisis Management Team strays from their duties as grim reapers.

In the newly released stills, the team leaders of the afterlife monopoly Joomadeung are sitting tensely in a circle attending a group meeting. All of the members sit in varying positions with distinctly different yet fashionable clothes, but their attention is all directed on Goo Ryun. 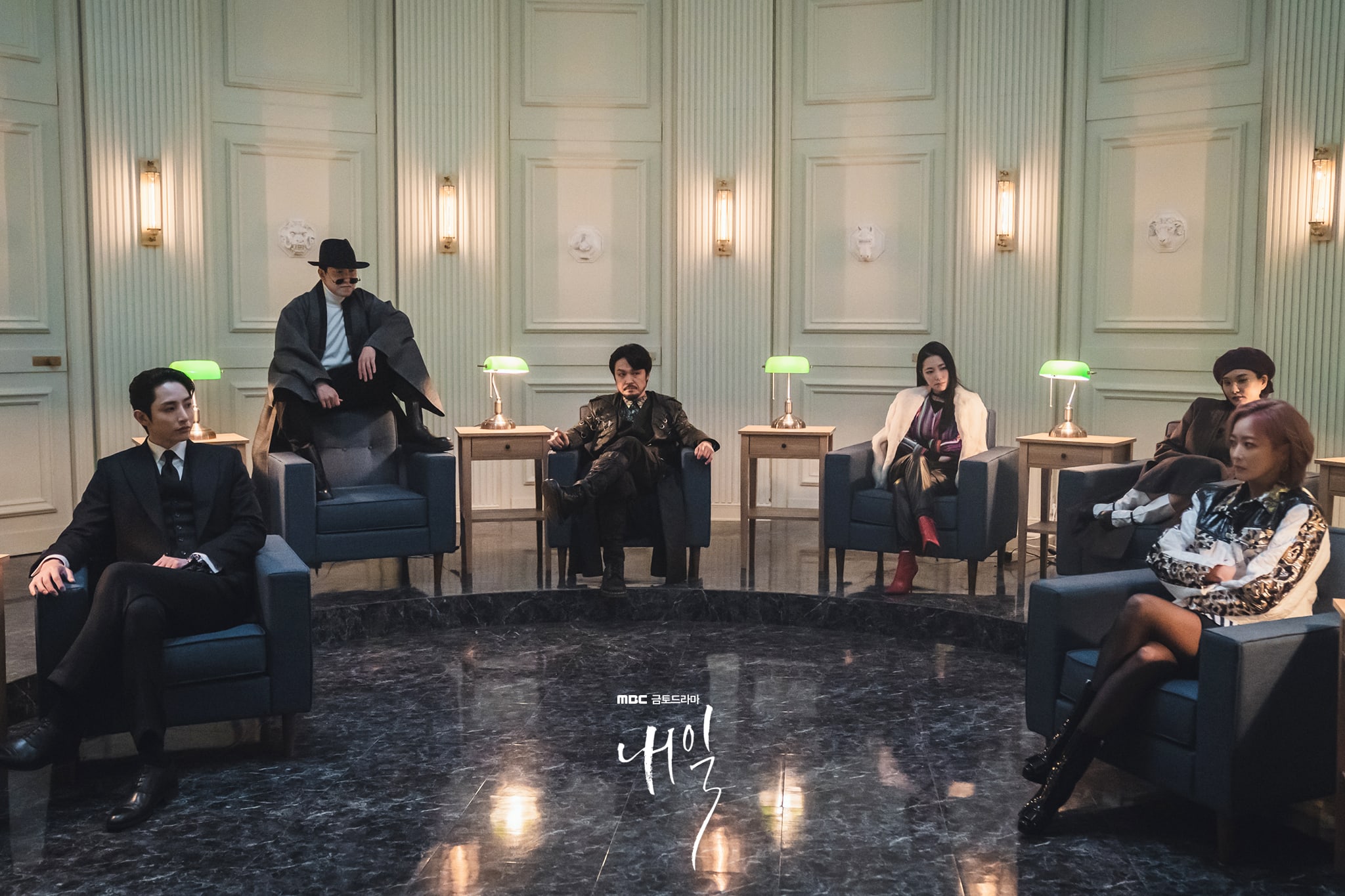 Goo Ryun sits defensively with her arms crossed as she turns and glares angrily at Park Joong Gil. Meanwhile, Park Joong Gil sits in a more relaxed manner with his legs crossed yet maintains eye contact with her. Questions about why they are feuding build from these pictures. 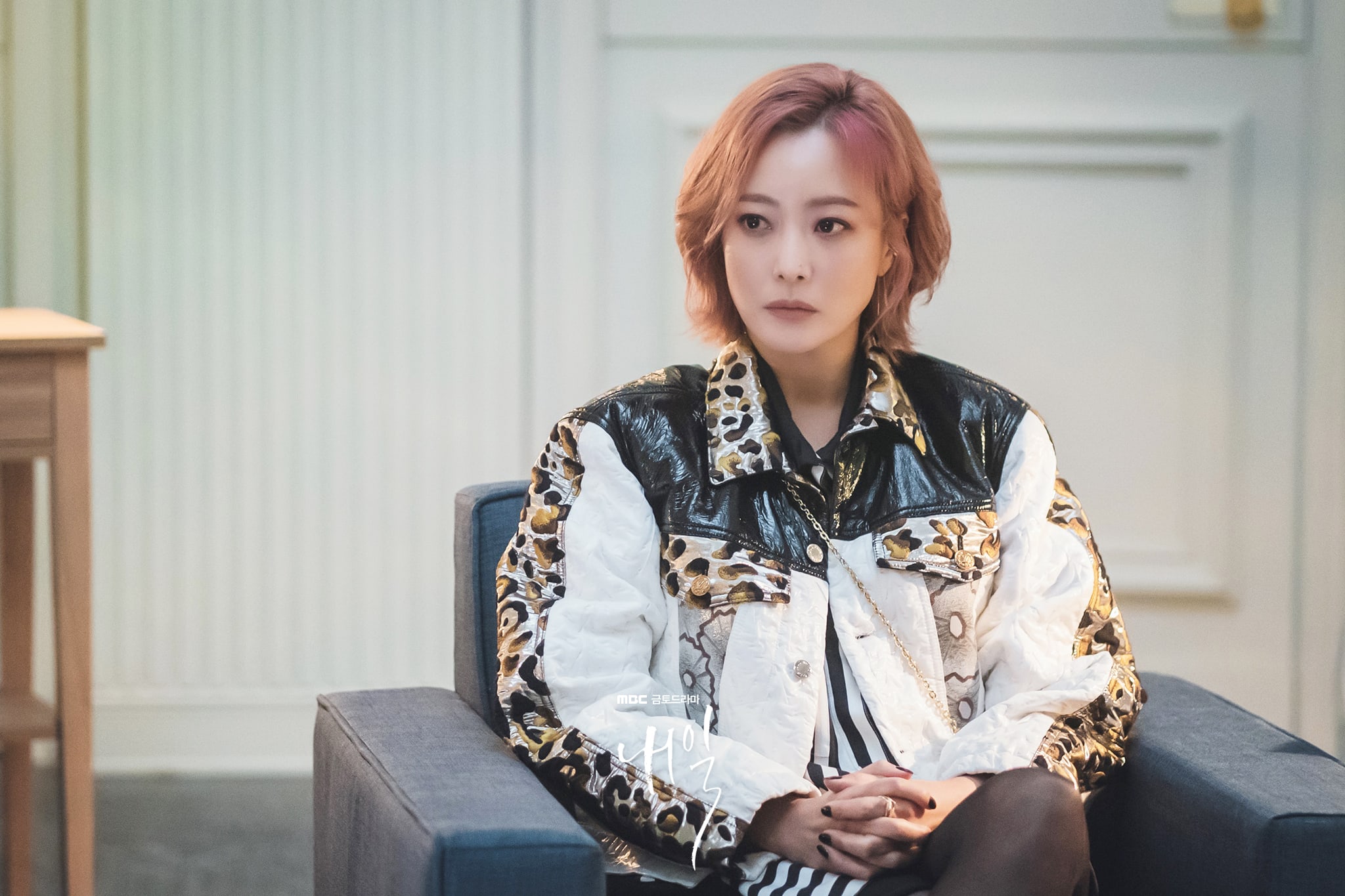 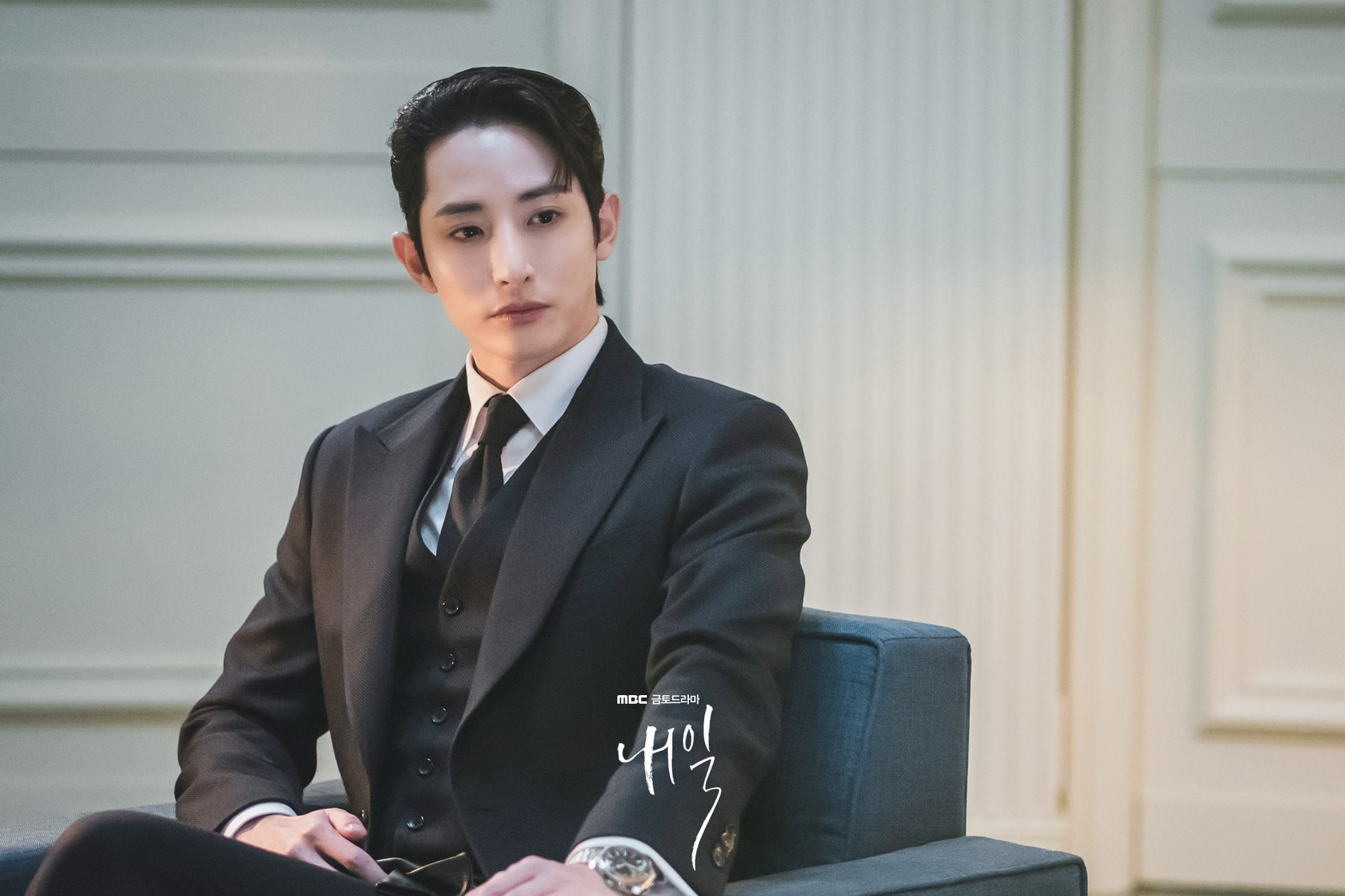 “Tomorrow” will premiere in March following the conclusion of “Tracer.” Watch a teaser for the drama here!

While waiting, check out Lee Soo Hyuk in “Pipeline“: