Eric Nam Told His Mom That He Was Becoming Famous, And She Had The Most Asian Parent Response Ever : Entertainment Daily 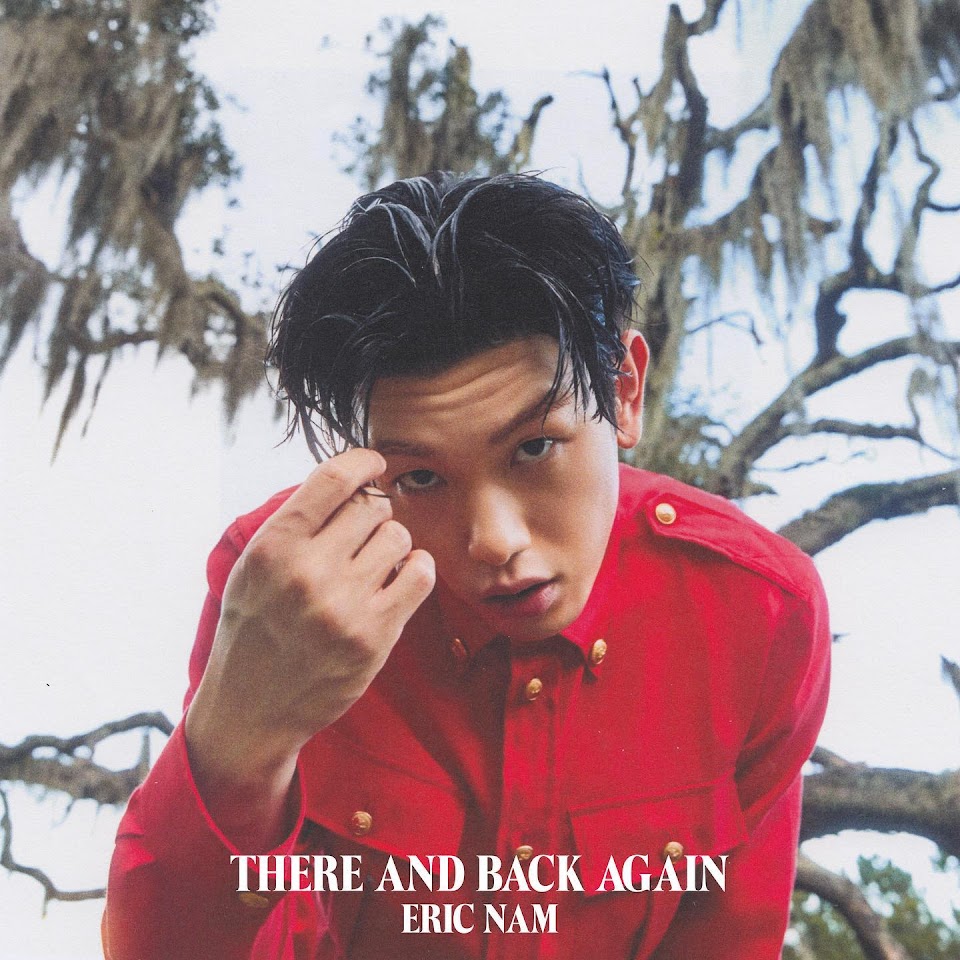 Recently, Eric Nam sat down for an interview with NBC Chicago, where he talked about everything from K-Pop and Asian American representation to his new English album, There And Back Again.

He also described the kind of relationship he shares with his family. Calling it “ideal” and “loving,” he went on to explain that his parents are first-generation immigrants. He and his brothers have always appreciated their sacrifices, knowing that their words and actions are borne out of love.

We have a very ideal, great loving family relationship. When people react to my relationship with my parents, they’d be like, ‘How are you so close to your parents?‘ I’d be like, ‘I don’t know.’ My brothers and I, we’ve always appreciated their sacrifices, and we know that anything that they do or say comes from a place of love. I think that’s always kept us very grounded and in a great place.

However, it may be precisely because of love that his mom was originally against him becoming a singer!

According to Eric Nam, she didn’t always support his decision. It was to the point that she’d regularly ask him when he was going to get a “real job.”

Now, did my mom always support me doing this? No. I’d say up until a couple of years ago, she would consistently ask when I’d be getting a real job.

At one point, he told her that more people were recognizing him, and her reaction was hilarious! She looked at him in disbelief and asked why he was becoming famous when there are “many better singers and better looking people.”

And I was like, ‘Hey mom, I think people are kinda starting to recognize me.’ And she’d be like, ‘Why? There are so many better singers and better looking people than you.’ It’s just a very mom thing to say.

His mom’s words when he revealed his decision to become a singer wasn’t too different. Check it out here:

Eric Nam Reveals How His Mother Reacted To His Decision To Become A Singer And…Yikes!