BTS’s V Experiments With Instagram Features, And Here’s Why ARMYs Think It Was A Prank : Entertainment Daily 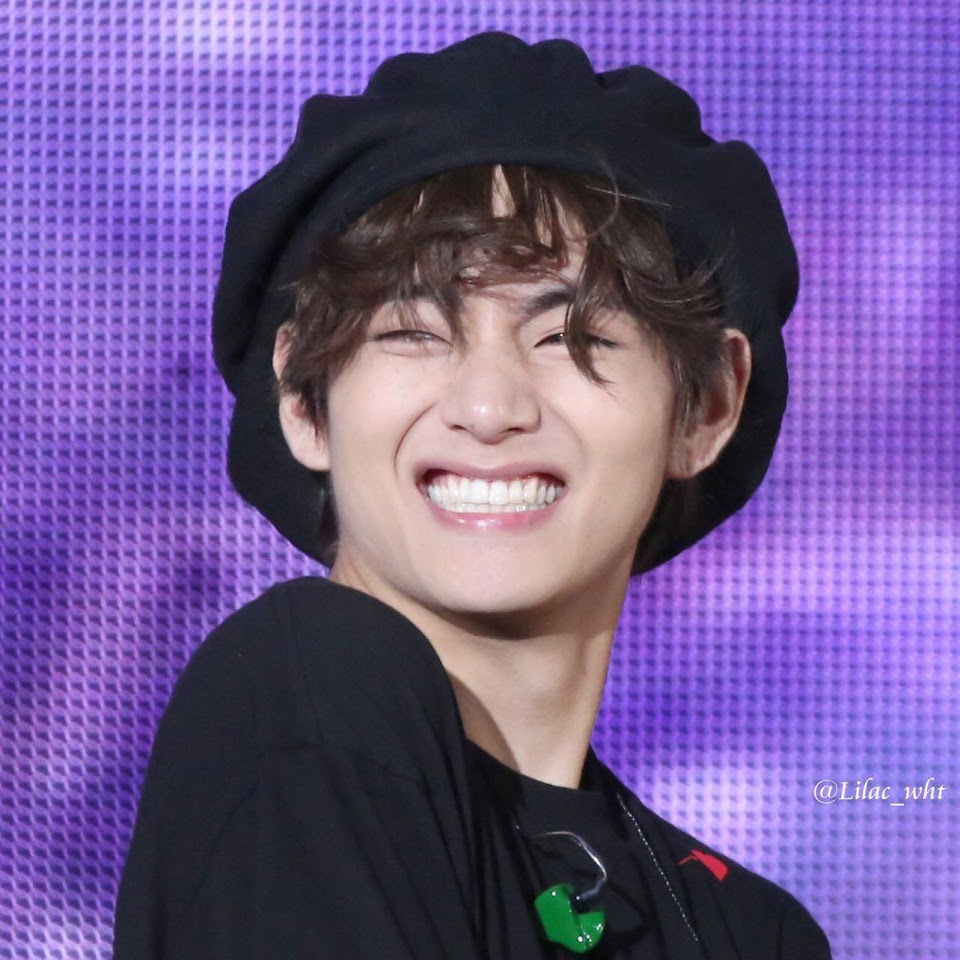 When BTS created their own Instagram accounts, the members have slowly been trying out the different features. The members have been through it all, whether it’s posting images, reposting stories, or even editing captions.

Recently, one member caused excitement after trialing a new feature… before deleting it, and it’s none other than V!

On February 22 (KST), ARMYs were shocked when they clicked on V’s latest Instagram story to see the caption “Ask me” above the Instagram option to ask questions.

The box in the story allowed fans to type their questions and send them to V, and it definitely caused chaos as ARMYs tried to imagine the huge number of questions V would get.

Anyone who’s ever used the function will know that trying to find the questions asked from your followers isn’t as simple as clicking a few buttons or notifications appearing. To actually see the questions followers have submitted, the user has to open their story and swipe up before scrolling through the responses by swiping right and left.

Unsurprisingly, V also seemed to have troubles with the function, sharing a handsome video zooming in on his face, with the caption “Where do I see the question?”

Yet, when it comes to V and Instagram stories, ARMYs know they have to be quick to capture them as he has a habit of deleting them. It seems as if the same happened here as V deleted the “ask” story less than ten minutes after he posted it.

He then came back with another video showcasing the world’s most handsome smirk with the caption “I will come back after studying it…” meaning he probably wanted to look at the function and know how to use it properly before getting questions.

When the video was shared, although ARMYs were upset that they couldn’t ask questions, they couldn’t get over just how handsome V was. In particular, the phrase “His Smile” was trending worldwide after the story was posted.

LOOK AT HIS SMILE he said he’s going to come back after figure it out about the questions 😂 pic.twitter.com/9tLAsjwKAq

Yet, when fans thought V had treated them enough, he confused them more by sharing another story with a poll, offering the two options “Yes” and “No,” but without any context.

As expected, ARMYs flooded with the answer “Yes,” hoping that it was going to lead to something exciting… but it wasn’t meant to be as V then deleted all the stories. Many assumed that the actual question V asked was “Should I delete all my stories” and as ARMYs answered yes, he got rid of them all.

Earlier in the month, V clarified on Weverse why he deletes all his posts on Instagram, and it might help ARMYs understand why he does it. It also means that ARMYs are now on constant alert to screenshot them if he decides to delete them.

I also don’t want to delete it but when I enter the story section, I feel like changing [old stories] into something new. There’s nothing new to upload.. So since the delete button is there, I delete it.

Hopefully, V got to see some of the questions from ARMYs. Maybe he will post another story like this in the future. No matter what happened, there is no denying how handsome V looked, and we will forgive him for deleting all the stories.

You can read more about V’s habits of deleting his Instagram posts below.