American Retro-Pop Duo joan Had The Most Wholesome Reaction To BTS’s Jungkook Listening To Their Song : Entertainment Daily 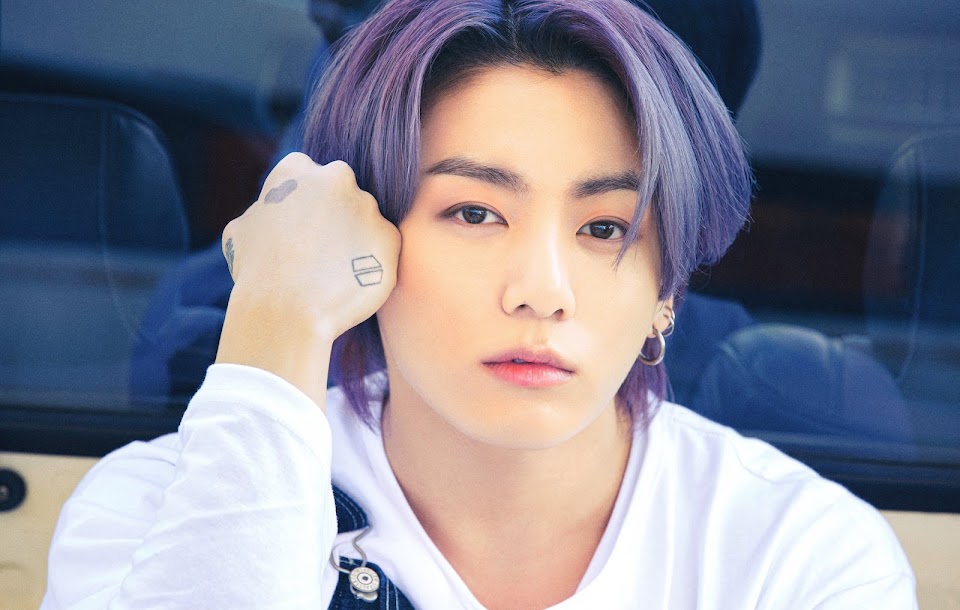 BTS‘s Jungkook is using his influence again to promote another great but underrated artist.

The artist in question is American music duo joan. Based in Arkansas, Steven Rutherford and Alan Benjamin Thomas make up this “two-member boy band” that identifies their sound as retro-pop.

Over this last year we’ve been fortunate to be able to write and record everything ourselves… We live in Little Rock, Arkansas less than five minutes from each other. A lot of bands we know had to go on a pretty big hold when everything was shut down, but thankfully we were very much able to continue working on new ideas because of our situation. We mainly work out of Alan’s bedroom studio, but we both have little home studios.

Jungkook posted a video on Instagram Stories. In it, he was riding in a car while listening to joan’s “so good.”

The song “so good” is a product of the COVID-19 pandemic. The duo said that it felt like “a big cloud was over the world” during this period. So, they attempted to counter this feeling by writing songs.

For this song, we definitely wanted to take some influence from early 2000s R&B and bring it into today. There’s something about the instrumentation and groove in those songs that really made the subject of love feel really nice and accessible, and we really wanted that to translate in this song. Steven actually did some vocals on this song while he was stuck at home with COVID-19 in the fall, which ended up making it into the song.

Since Jungkook posted his listening of the song on Instagram, the duo has received an outpouring of love from ARMYs. They responded to the above fan’s repost with a sweet message.

Also, joan quote-tweeted, tagging both BTS accounts on Twitter. Their reaction couldn’t have been more relatable.

Of course, they also shared reactions on Instagram, where it all began. The duo reposted the video of Jungkook to their Instagram Stories and even included several purple hearts in their message.

Additionally, joan shared a look at their Twitter notifications. Thanks to ARMYs who discovered them from Jungkook’s post, their phones have been blowing up!

The two members of joan both individually shared reactions too on their personal social media accounts. Steven even referred to Jungkook as “jk” like true ARMY!

holy moly @bts_bighit is listening to joan i ded from happiness 💀 https://t.co/7RurFGnaLK

They really had the most wholesome reactions. This duo deserves all the love they’re receiving!

Check out more underrated artists that blew up overnight after Jungkook shared their music below: