Red Velvet is gearing up for a busy March!

Titled “2022 The ReVe Festival: Prologue,” it will be held at the SK Olympic Handball Gymnasium from March 19 to March 20. This is Red Velvet’s first concert as a full group in two years and three months, since their third concert “La Rouge” kicked off in November 2019. The March 20 concert will be broadcast live through the Beyond LIVE platform for fans who cannot attend in person. 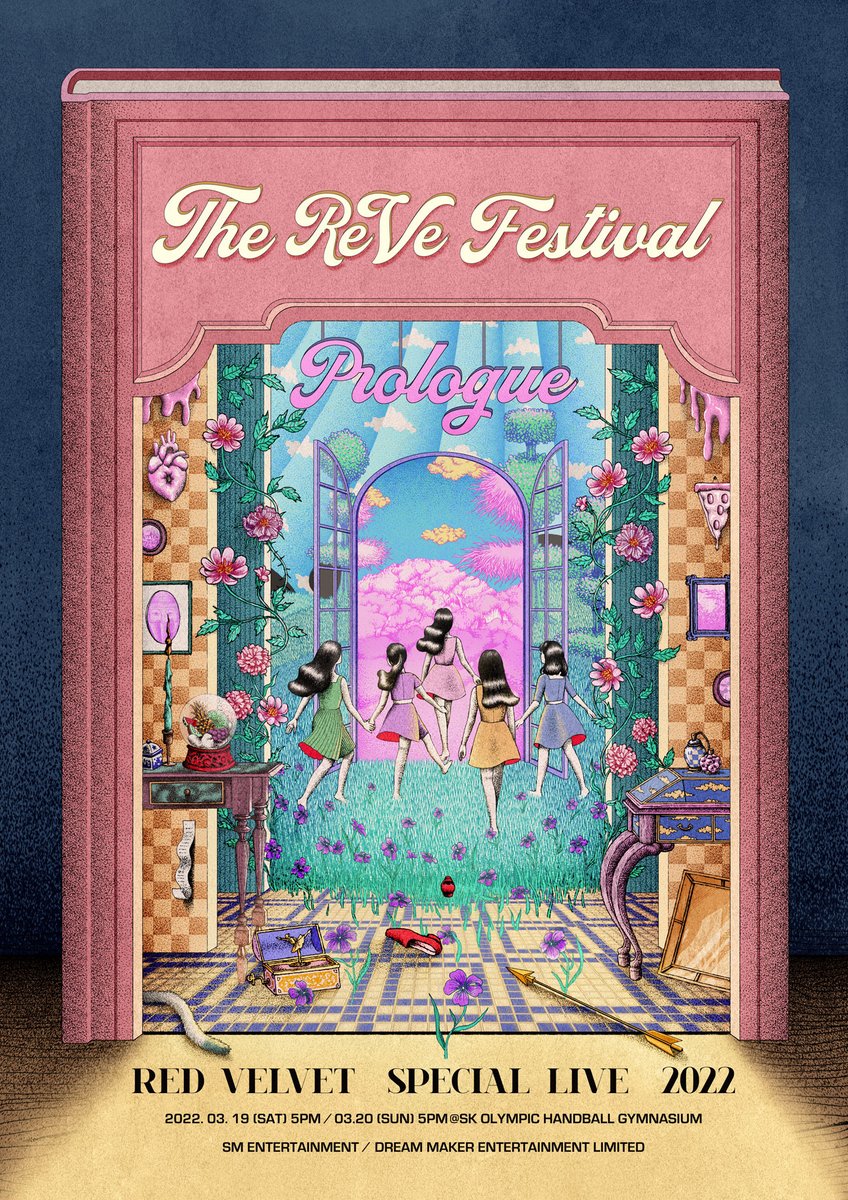