Ahn Hyo Seop and Kim Sejeong recently participated in a pictorial and interview with Marie Claire!

The two actors will be appearing in the upcoming SBS drama “A Business Proposal.” Based on a popular web novel that has been adapted into a webtoon, “A Business Proposal” is a romantic comedy about an office employee who goes on a blind date with her company’s CEO in place of a friend while hiding her identity.

Ahn Hyo Seop will star as chaebol heir Kang Tae Mu, who has everything from looks and brains to wealth and business savvy. Meanwhile, Kim Sejeong will star as ordinary food researcher Shin Ha Ri, who stands in for her best friend and chaebol heiress Jin Young Seo (Seol In Ah) at a blind date with Kang Tae Mu. 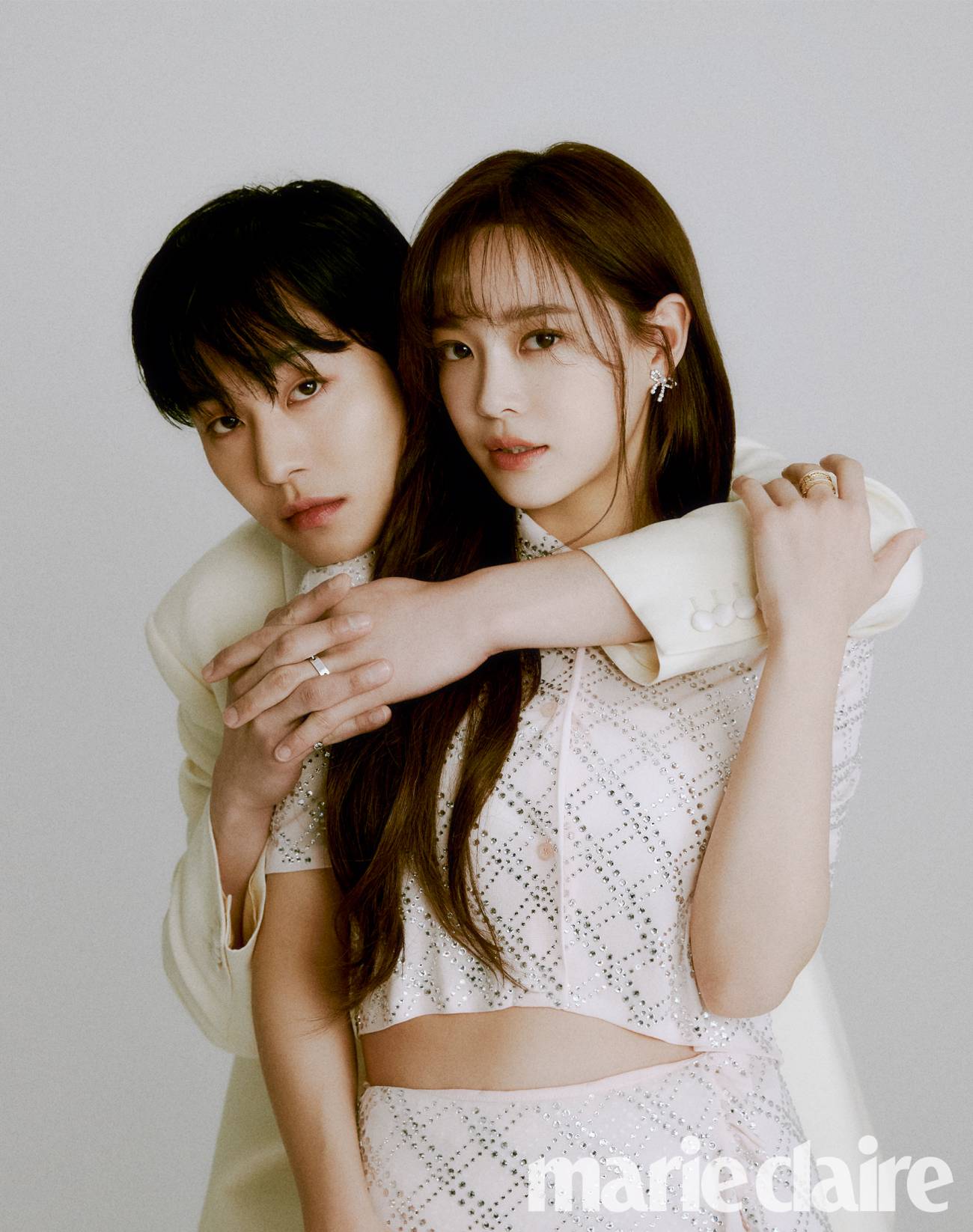 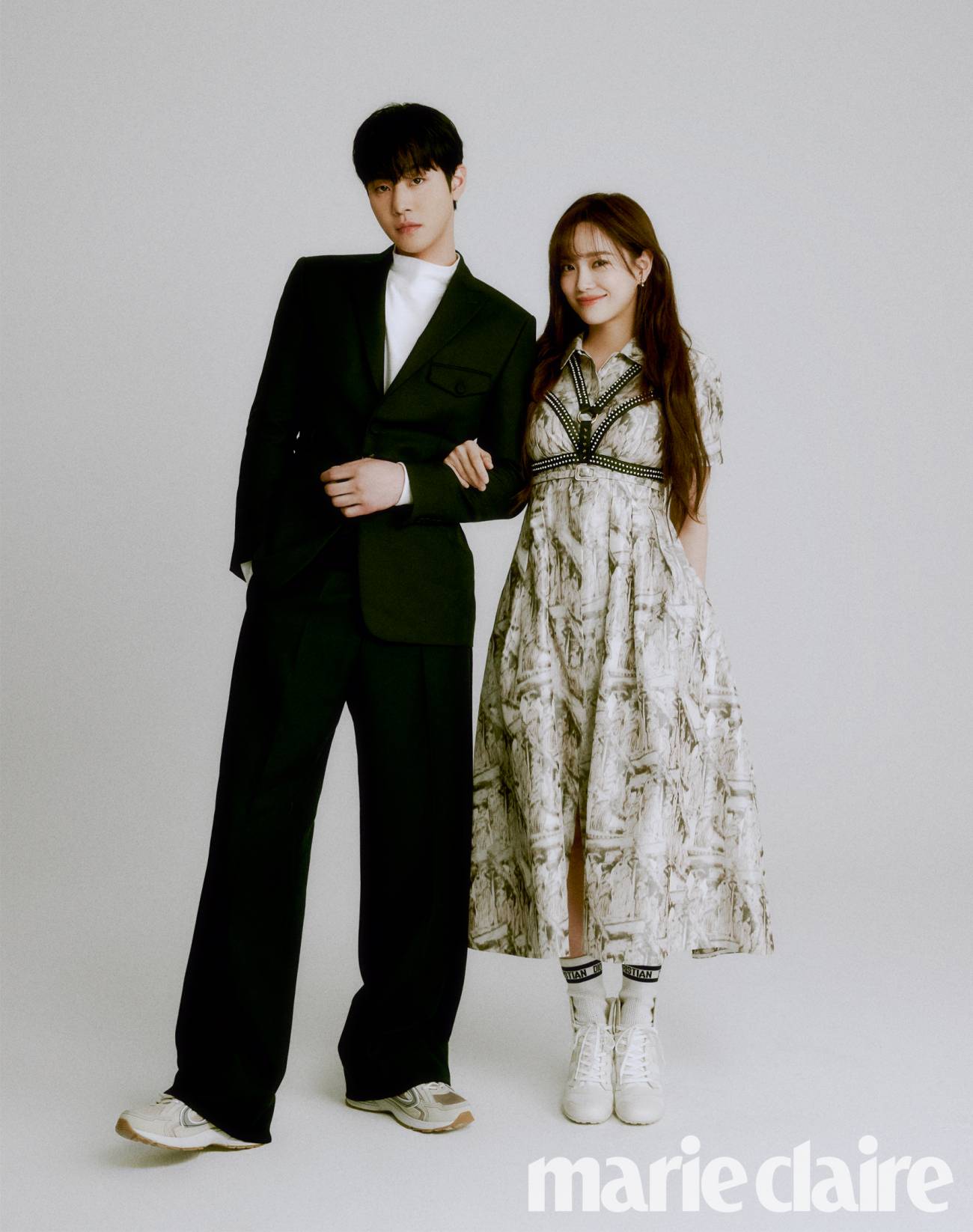 After the photo shoot, the two actors talked about “A Business Proposal” and their characters. Ahn Hyo Seop began by saying, “[Kang Tae Mu] is a character that carries pain that no one knows. He looks meticulous and strong, but on the inside, he is a boy who trembles with fear.” He added that Shin Ha Ri is the one who sees the fearful boy inside him. About her character, Kim Sejeong said, “Shin Ha Ri’s appearance is different in every situation, so I thought about where I should put my focus.” She also elaborated by saying that she developed Shin Ha Ri into a person who is positive and has good coping skills. 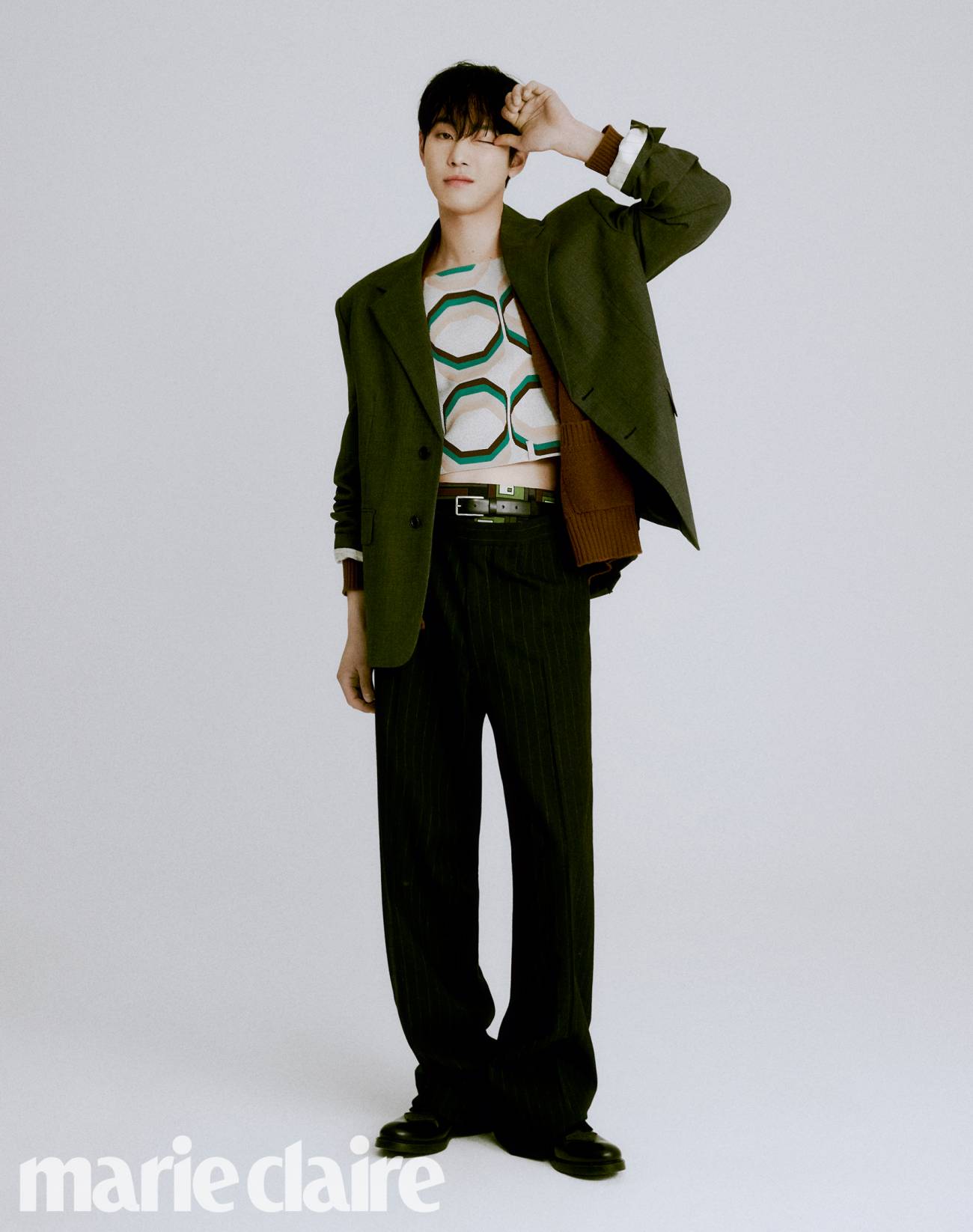 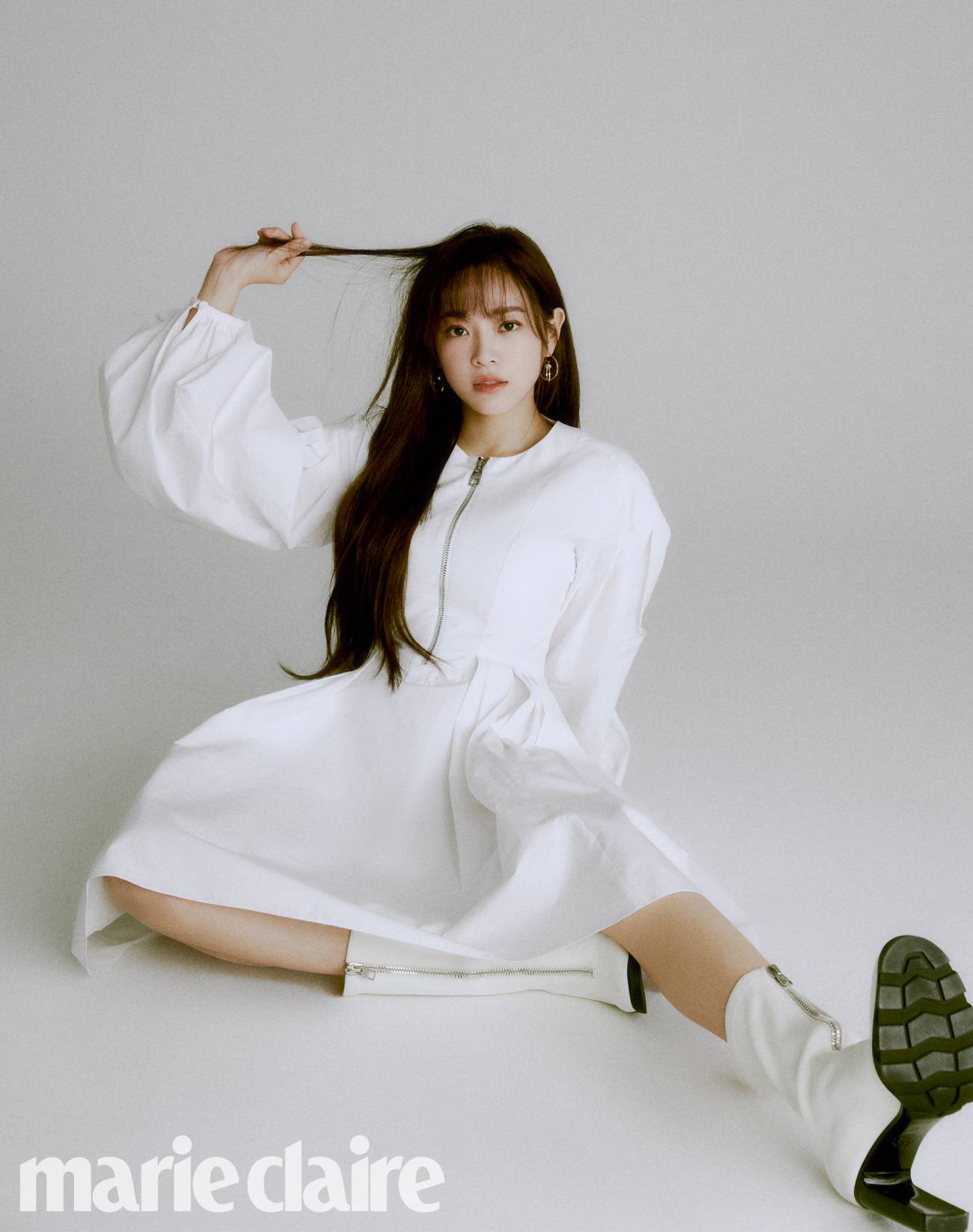 At the end of the interview, the two actors agreed that “A Business Proposal” has been a challenge. Kim Sejeong said, “I don’t think there’s a choice that isn’t a challenge. I feel that ‘A Business Proposal’ was a good choice.” Ahn Hyo Seop added, “I believe that I will make the right choice in each moment. I hope that through this project, I can become ‘a better me’ in any form.”

The full interview and pictorial will be released in the March edition of Marie Claire.

While waiting, check out Ahn Hyo Seop in “Lovers of the Red Sky“

And check out Kim Sejeong in “I Wanna Hear Your Song“