Girls’ Generation’s Yoona Clarifies The Story Behind The Viral GIF Of Her And Lee Jong Suk Having A “Moment” Onstage : Entertainment Daily 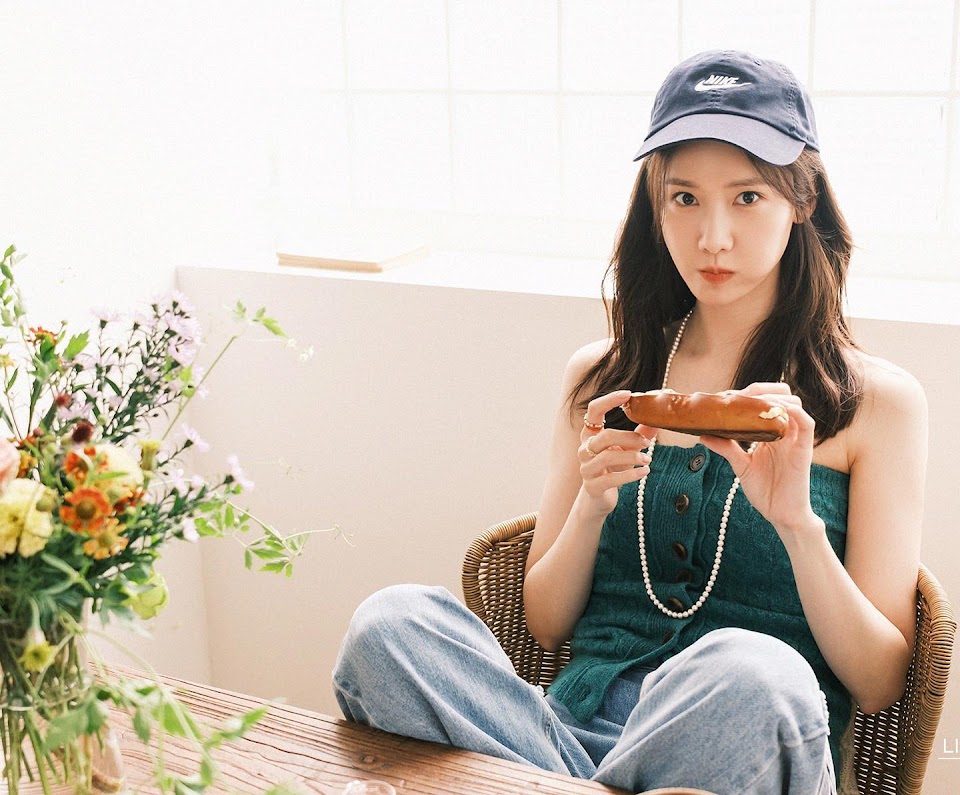 Girls’ Generation‘s Yoona has finally revealed what actually went down behind the viral GIF of her and Lee Jong Suk!

Yoona recently shot a pictorial with ELLE Korea, and also sat down for an accompanying interview for their Youtube channel!

Yoona is currently starring in the K-Drama Big Mouse alongside Lee Jong Suk, where she plays his wife in the series.

As the two are going to be acting in this show together, there’s been renewed interest in a particular GIF that went viral years ago! In 2016, Yoona hosted the MBC Drama Awards alongside Im Siwan, and presented two awards to Lee Jong Suk at the show; a Daesang (grand prize), and a “Top Excellence Award, Actor in a Miniseries”!

When Yoona handed the award to Lee Jong Suk, the two shared a “moment” then, and netizens went crazy over the two smiling at each other!

And now, 6 years after the event, Yoona explained what actually happened! Her connection to Lee Jong Suk was first brought up as a question in the interview, where Yoona was shown a selfie they had taken with other people sometime in the last 10 years.

She was then also shown the clip of their “moment” onstage in 2016, and Yoona explained it all! She shared how she congratulated him while presenting the award, and he caught her off guard when he responded by telling her that she’s beautiful!

I said, ‘Congratulations’, and he said ‘You’re beautiful!’

We hadn’t seen each other in a really long time. While I was thankful that he called me beautiful…I didn’t know how to reply because I said congratulations and then he said that I’m beautiful!

She then offered an additional explanation of why they acted the way they did-they were both really nervous at the award ceremony, and they also hadn’t seen each other in really long!

We were quite nervous because it’s an award ceremony and we met after a long time, so he just said it as another way to say ‘hello’. But I noticed lots of people talking about this clip.

Big Mouse is scheduled to air on tvN in the first half of 2022.

And you can watch Yoona talk about the meme here!