Figure Skater Alysa Liu Skated To ITZY’s “LOCO” At The Olympics And Everyone Loved It—Including ITZY Themselves : Entertainment Daily 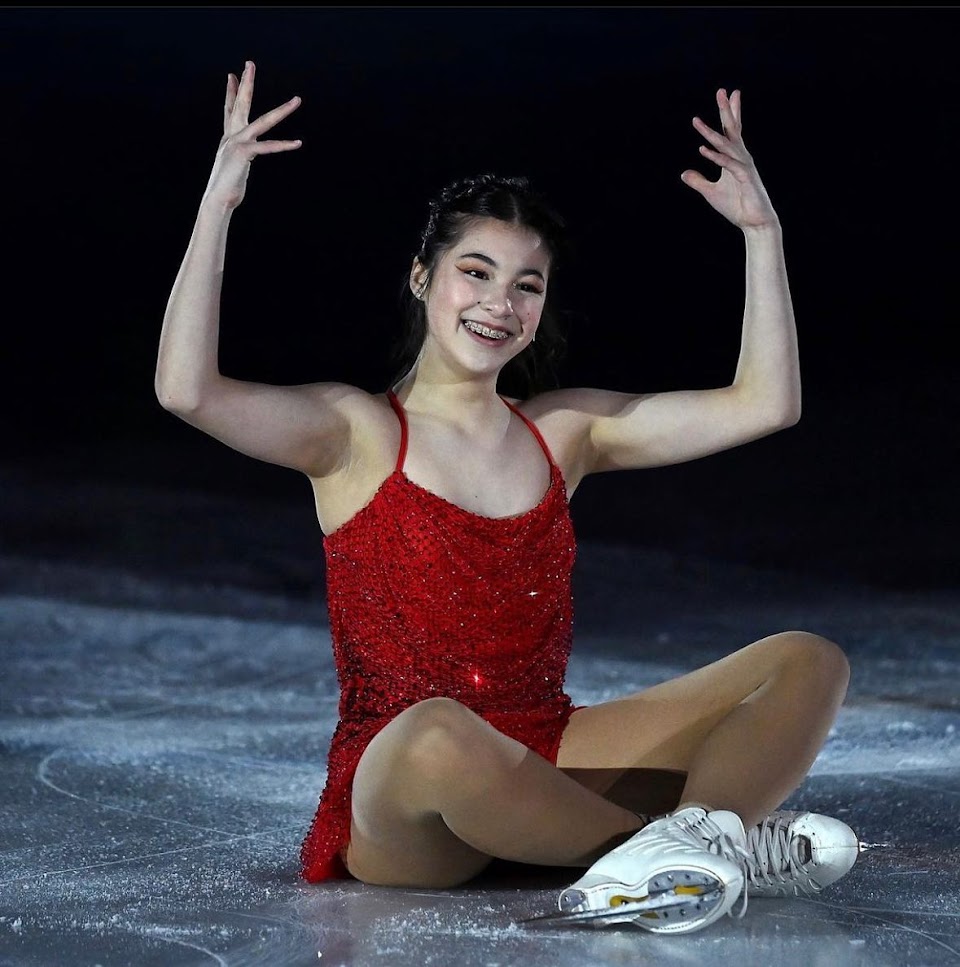 Figure skating at the 2022 Beijing Olympics concluded on February 20 with a gala, an invitation-only event where the medalists and other prominent skaters from various disciplines performed their choice of programs. This included athletes from men’s and women’s singles, ice dancing, and pair skating.

One of the standouts of the night was American skater Alysa Liu who stole the show with her energetic performance of ITZY‘s “LOCO,” the only K-Pop song choice of the night.

The five-member girl group choreography was adapted to fit the ice. She included figure skating jumps, spins, and more that showed off her technical prowess.

Alysa also integrated ITZY’s choreography to the performance such as their moves from the beginning of the song.

She credited Jean Luc Baker, an ice dancer and fellow teammate, for the program, not forgetting to mention ITZY as well.

To make an already memorable night better, ITZY also noticed Alysa’s performance and tagged her on their official Instagram account! They thanked her for bringing “LOCO” to the ice and said she was “stunning” during the gala.

Alysa was definitely happy at the shoutout!

Check out her full performance below.