6 Memorable Moments From The First Half Of “Through The Darkness” : Entertainment Daily

The halfway point of “Through the Darkness” is already here, and lots of heart-pounding and exciting moments have happened throughout the series.

As the show heads into the second half, here are some of the most memorable moments so far: 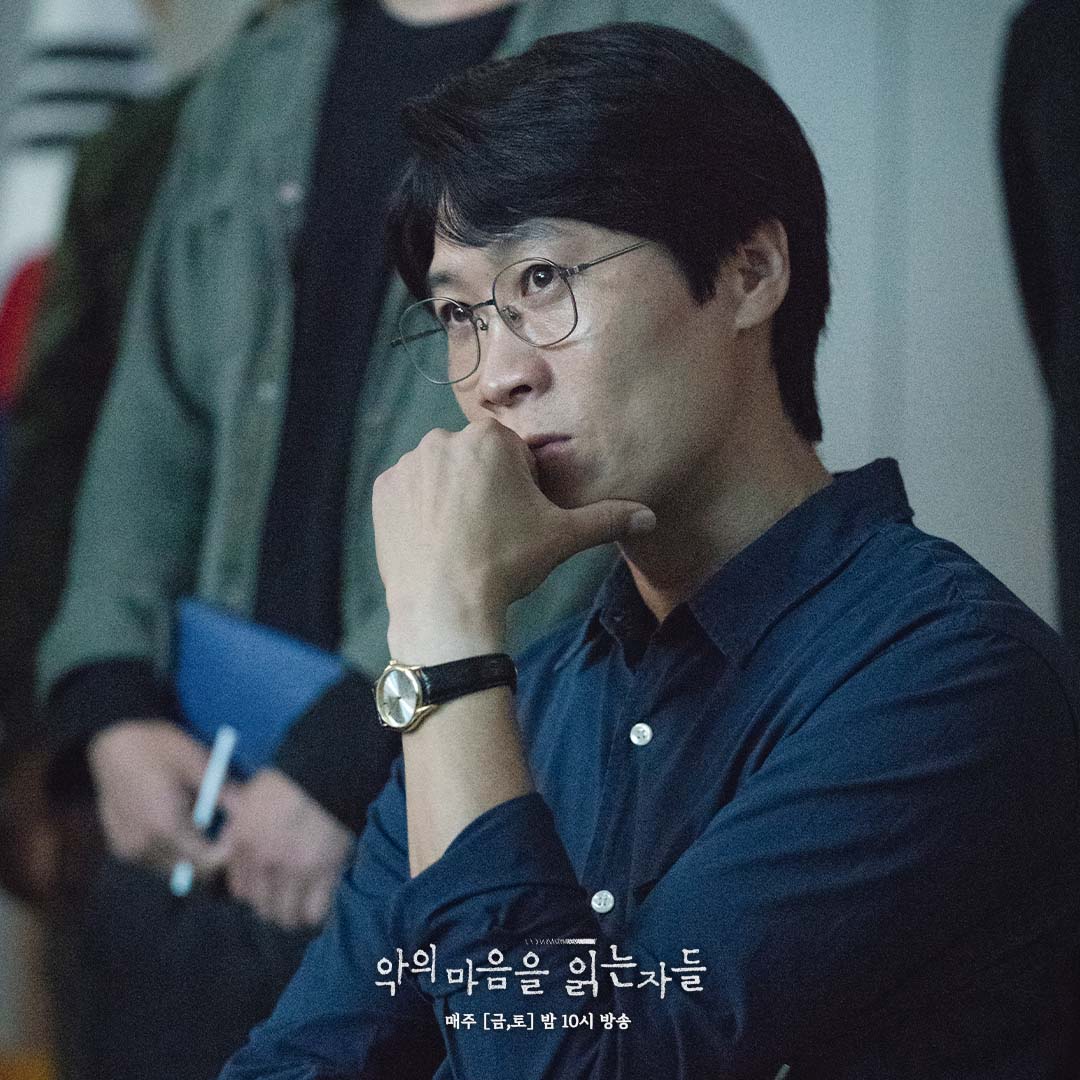 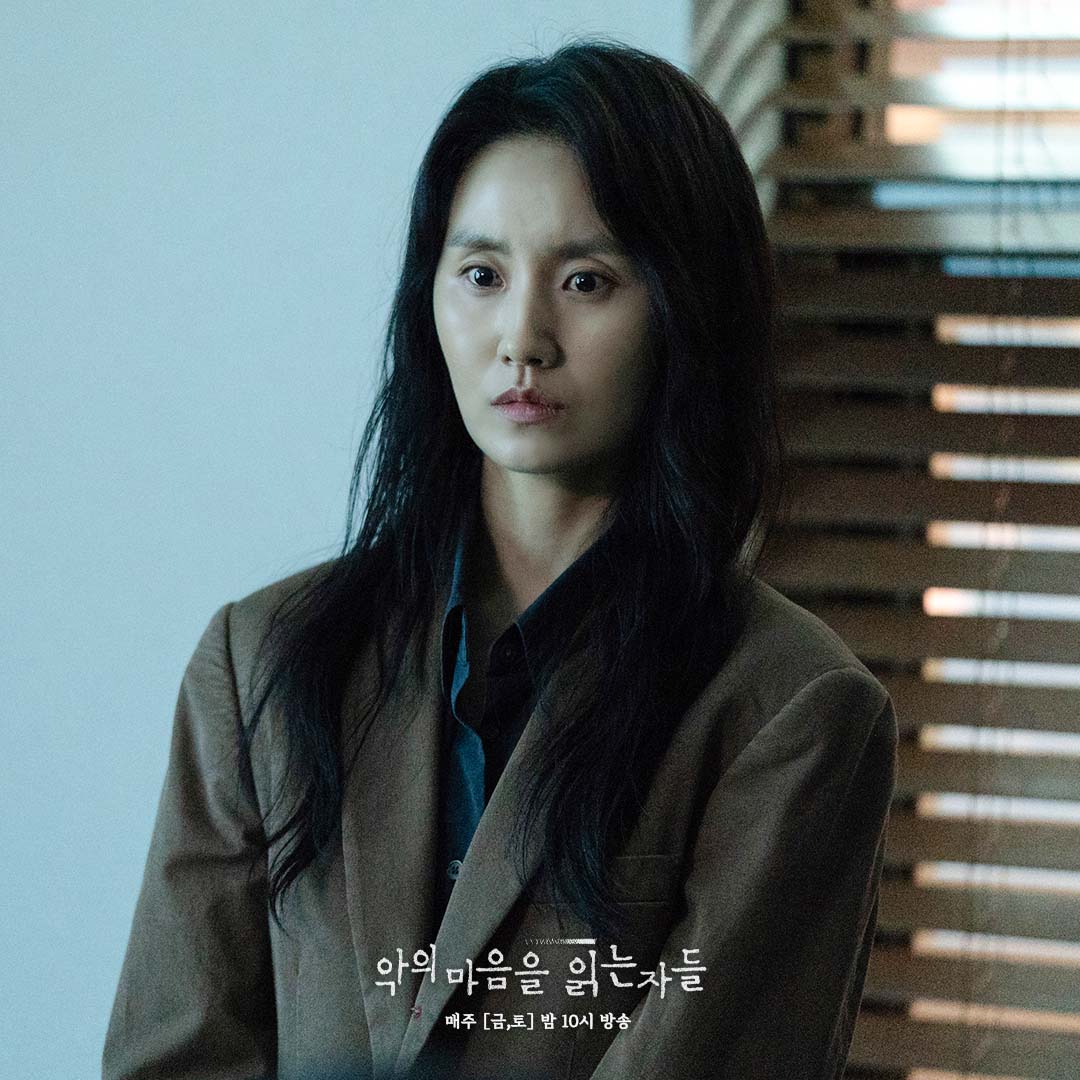 4. Episode 4–Song Ha Young walks into a heart of evil

Song Ha Young and Guk Young Soo interviewed the real culprit Jo Hyun Gil (Woo Jung Gook) of the Changui neighborhood case in order to understand the psychology of criminals and to gather data. By doing this, Song Ha Young decided to walk into a heart of evil, causing him unbearable pain as he confronted the despicable Jo Hyun Gil. This confrontation captured viewers’ attention. 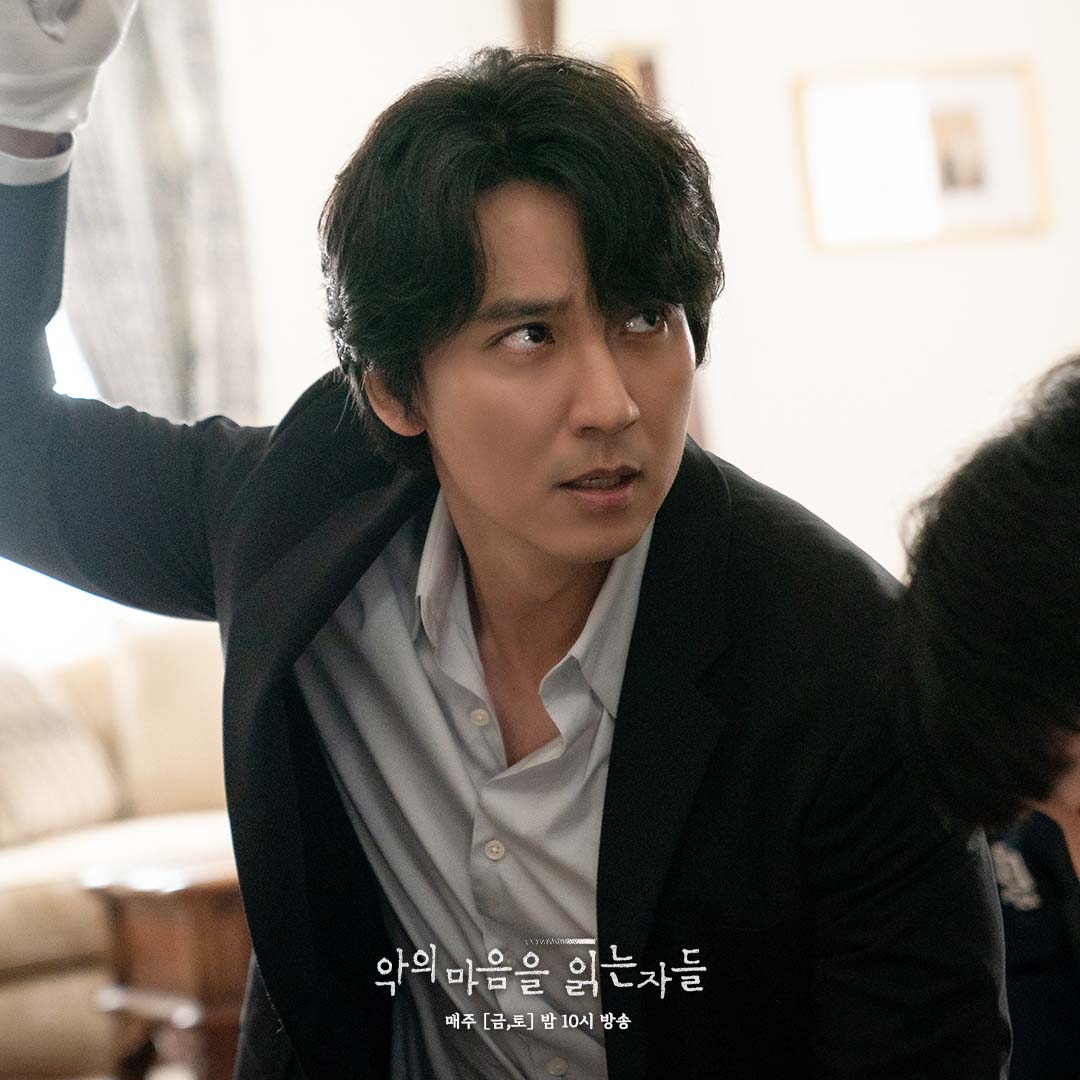 Three murders occurred in separate places, making the total number of victims already 10 people. There were some things all of the murders had in common: they all occurred in luxurious houses, the culprit did not take any money or valuables, the incidents were disguised as robberies, and they all involved the same blunt weapon. From this, Yoon Tae Goo predicted that the same culprit was responsible after finding footprints of hiking boots at the scene of the crime.

In order to prevent the next murder, Song Ha Young proposed to go public with the investigation. As a result, traces of serial killer Gu Young Chun (Han Jun Woo) disappeared like smoke. However, the police’s internal scrutiny towards the Criminal Behavior Analysis team became colder. Finally, the Criminal Behavior Analysis team was ordered to halt the field investigation. Heo Gil Pyo (Kim Won Hae), Song Ha Young, and Guk Young Soo’s fiery argument about the investigation drew attention as viewers questioned what will happen next. 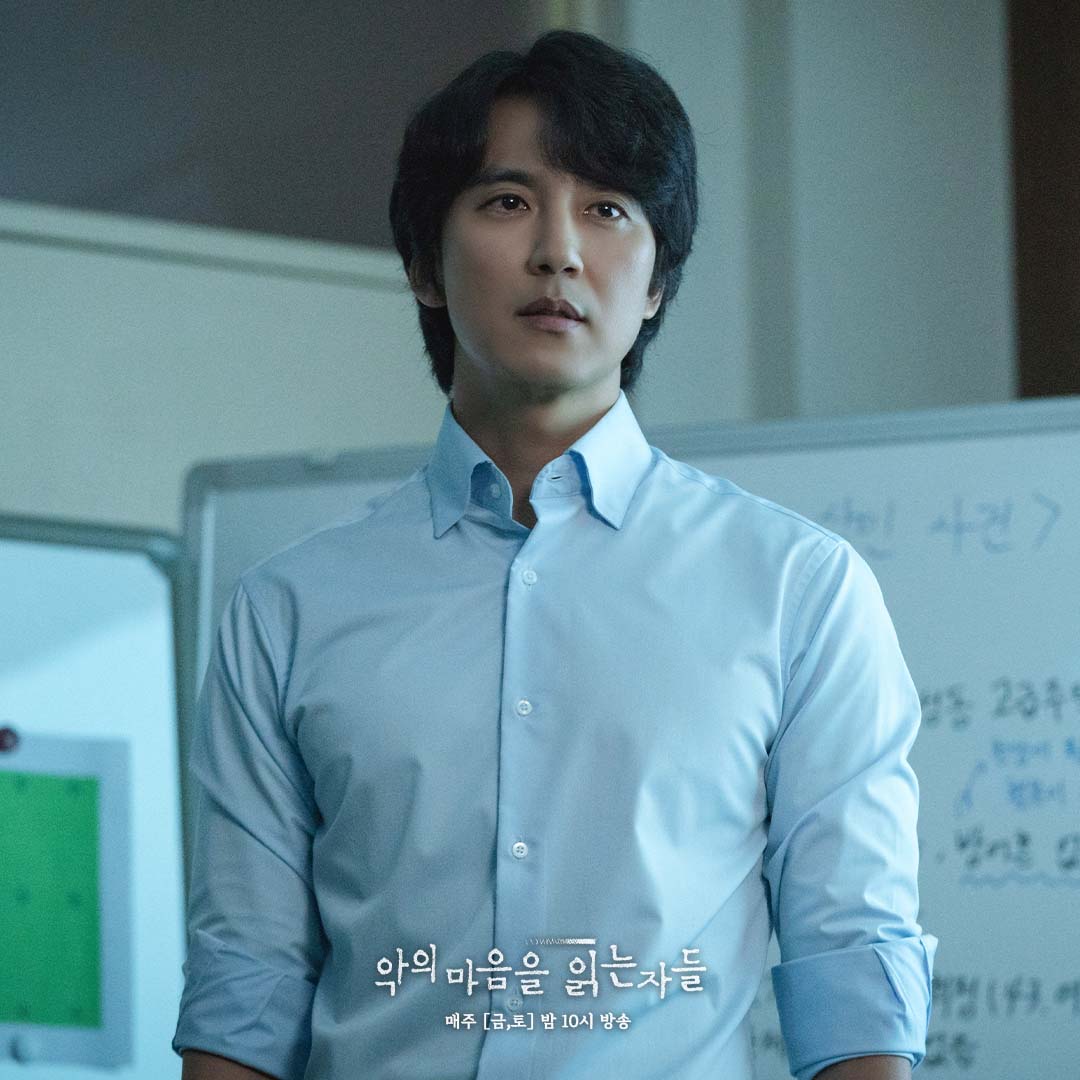 The second part of “Through the Darkness” will begin airing on February 25 at 10 p.m. KST. Check out a trailer for Part 2 here!

Catch up on previous episodes of “Through the Darkness” below: