KBS’s “Moonshine” has revealed new stills ahead of the drama’s next episode!

“Moonshine” is a historical drama set in the Joseon era, during the time when prohibition laws were at their strongest. It stars Yoo Seung Ho as Nam Young, Joseon’s greatest inspector who is known for living a principled life, and Hyeri as Kang Ro Seo, a struggling aristocrat who starts making illegal alcohol in order to support her family.

In the newly released stills, Nam Young and Kang Ro Seo exchange affectionate yet desperate looks as they face each other in the stillness of night. Nam Young draws her in for a warm embrace. As an inspector who once thought of people who brewed alcohol as criminals, his feelings for Kang Ro Seo prove that even someone who lives by strong principles can make exceptions in the name of love.

Kang Ro Seo wraps her arms around Nam Young in return, her eyes softening. With their hearts aflutter, viewers are left wondering what could have transpired to bring about such a vulnerable moment between the pair. 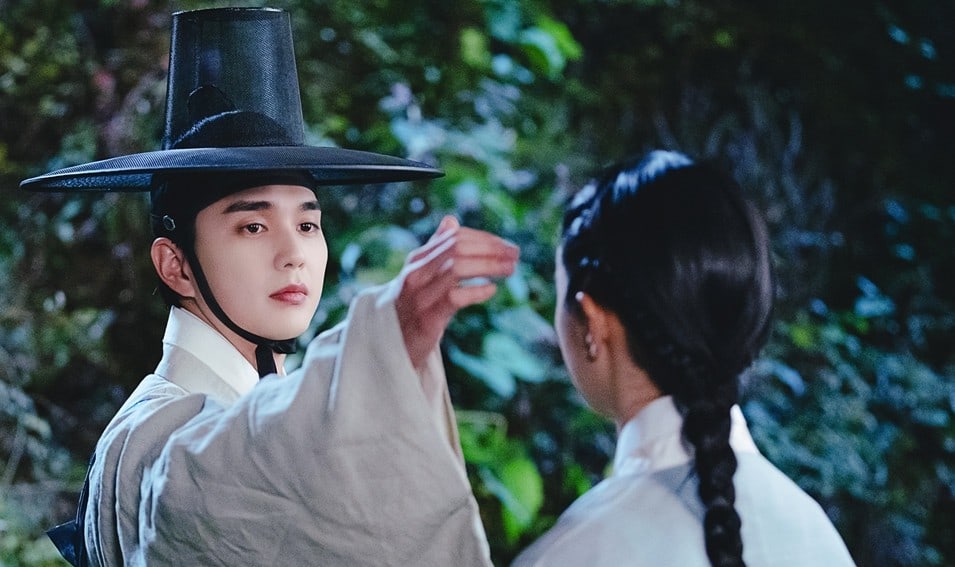 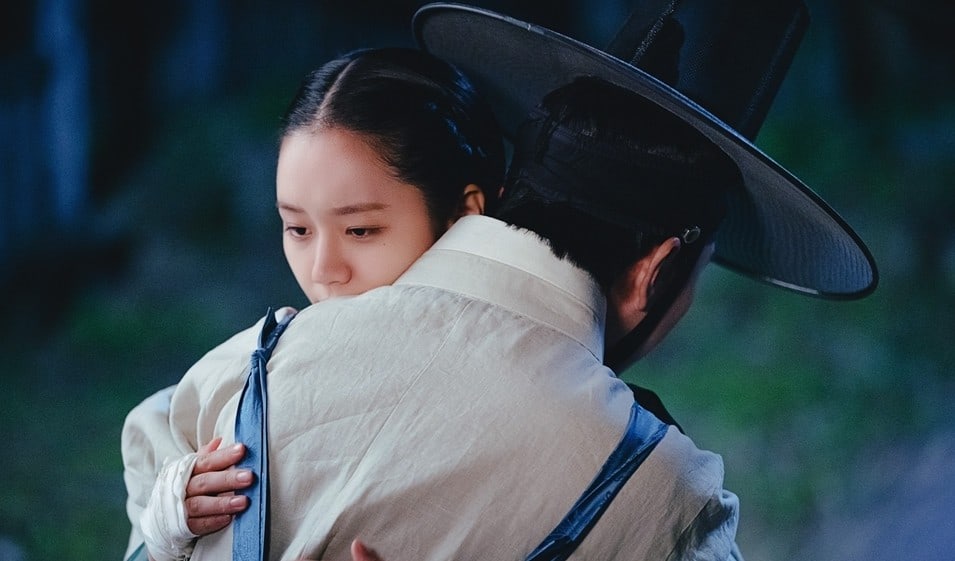 The remaining two episodes will follow Kang Ro Seo and Nam Young as they search for the truth behind the Mangwolsa incident that occurred 10 years prior. It remains to be seen how their relationship will be altered by the events of the final episodes.

Watch the drama with English subtitles below!