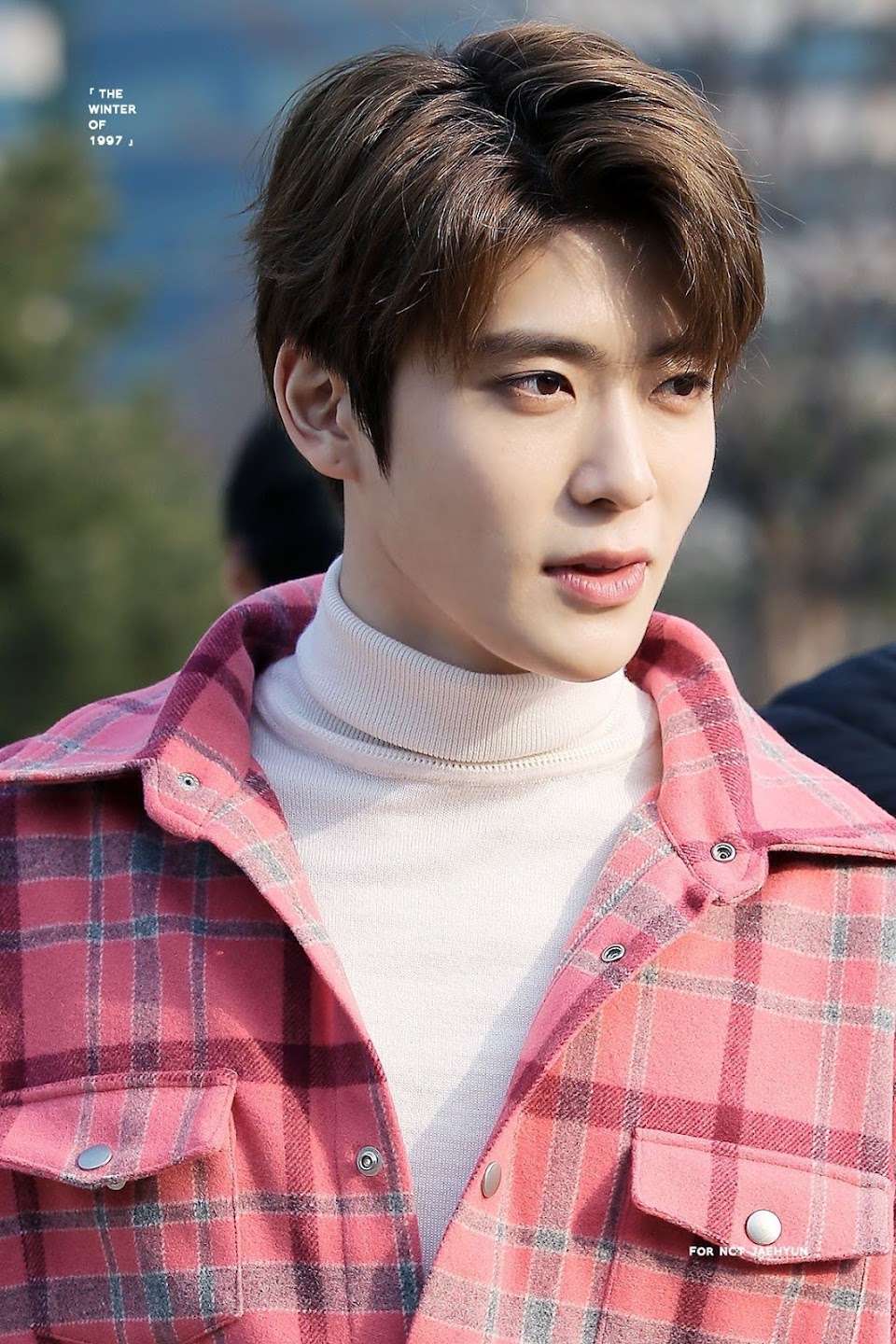 NCT‘s handsome vocalist Jaehyun is known for his polite, kind personality, and a recent video posted by a fan showcases this perfectly!

A lucky NCTzen was undoubtedly excited to receive a signed album from the group, but when they unpackaged the album, they were met with a surprising and unexpected sight.

It appears that Jaehyun had accidentally ripped the fan’s album in the process of signing it. Instead of just ignoring his error, however, he left a cute “sorry” with a smiley face that just added an extra special touch to an already valuable album!

this is so cute! Jaehyun put an arrow where he accidentally ripped the front page of op’s album and put “sorry :)”

While receiving a torn K-Pop album is never ideal, Jaehyun went out of his way to make the unintentional destruction something that the fan could get a laugh out of.

Here are some fan reactions to the cute tweet.

I mean, it’s jaehyun? what do we expect hahahahahs

I CAN IMAGINE HIS FACE 😭

He can rip all my albums https://t.co/iXBXKdKTtA