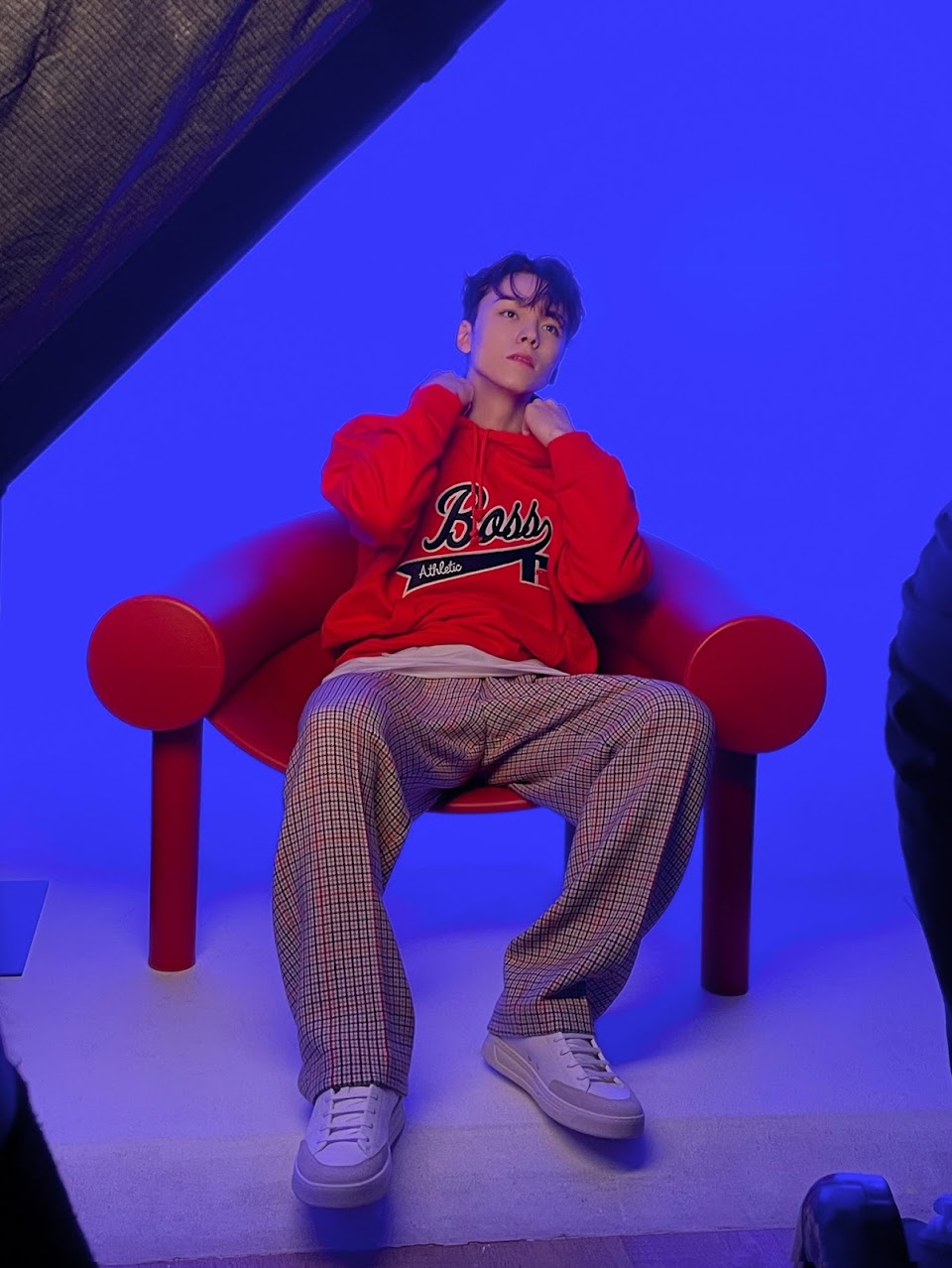 SEVENTEEN‘s Vernon recently responded to a request from English singer Charli XCX to collaborate. It seems that the collaboration is finally in the works.

Fans were thrilled when Vernon actually responded to Charli XCX in a timely manner, given that the pair had been unable to reach each other in the past.

Though everyone was excited at the possibility, a week ago, the collaboration was not yet a reality.

this combination is still just a dream not a reality but what i will say is… a.g cook has received the files to begin the beg for you remix… https://t.co/4jWFx0odgI

Over the next few days fans looked for more information regarding the collaboration, noting that Charli had followed Vernon on Instagram.

vernon is now followed by @charli_xcx on instagram as well pic.twitter.com/uBHsivGj4D

But now, Charli XCX has posted a TikTok captioned with just one cryptic word, “soon..” This has fans believing that a remix is officially coming soon. In the TikTok, Charli XCX shows her initial interest tweet, her request to collab, and Vernon’s response.

Fans were excited by this new confirmation, with some fans finding the interaction hard to believe. Even Sirius XM joined in on the fun.

Charli XCX previously announced via her Instagram that she would drop three remixes of her song “Beg For You.” Fans are hoping that a remix by Vernon is included in the list. We will have to wait and see!