tvN’s “Twenty Five, Twenty One” revealed new stills ahead of the upcoming episode!

“Twenty Five, Twenty One” is set in 1998 and tells the growth story of youth whose dreams are taken from them due to the IMF crisis. It also follows the romance between Baek Yi Jin (Nam Joo Hyuk) and Na Hee Do (Kim Tae Ri), who first meet when they are 22 and 18 years old and fall in love when they meet again at age 25 and 21.

On the previous episode of the drama, Na Hee Do transferred to Tae Yang High School and became schoolmates with the national fencing athlete Go Yu Rim (WJSN’s Bona). Na Hee Do confessed to Go Yu Rim that she was a huge fan of her, but despite her friendly approach, Go Yu Rim remained cold and unwelcoming. Na Hee Do struggled due to Go Yu Rim’s icy attitude, and viewers are eager to find out how their relationship will progress in the future.

New stills from episode 3 reveal an overwhelmingly tense scene between Na Hee Do and Go Yu Rim. The two rivals are covered in sweat, and they’re both gripping onto their fencing swords. The two exchange sharp words during a heated confrontation. When Go Yu Rim tries to walk past Na Hee Do, Na Hee Do blocks her with her sword, and Go Yu Rim roughly smacks her sword away. Na Hee Do’s sword lands on the floor, and she starts to tear up. Go Yu Rim glares at Na Hee Do with a stiff expression, raising the tension in the room. 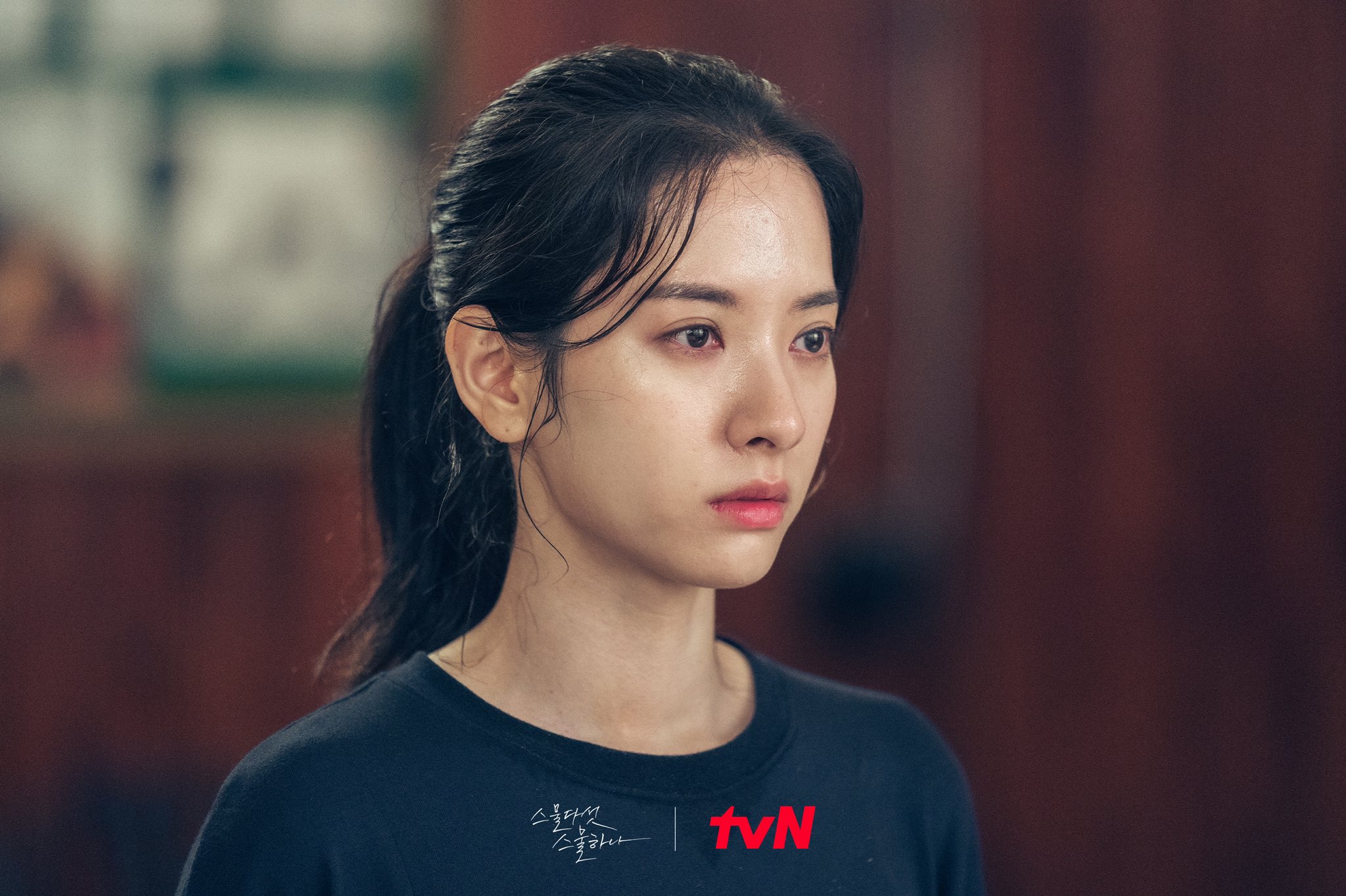 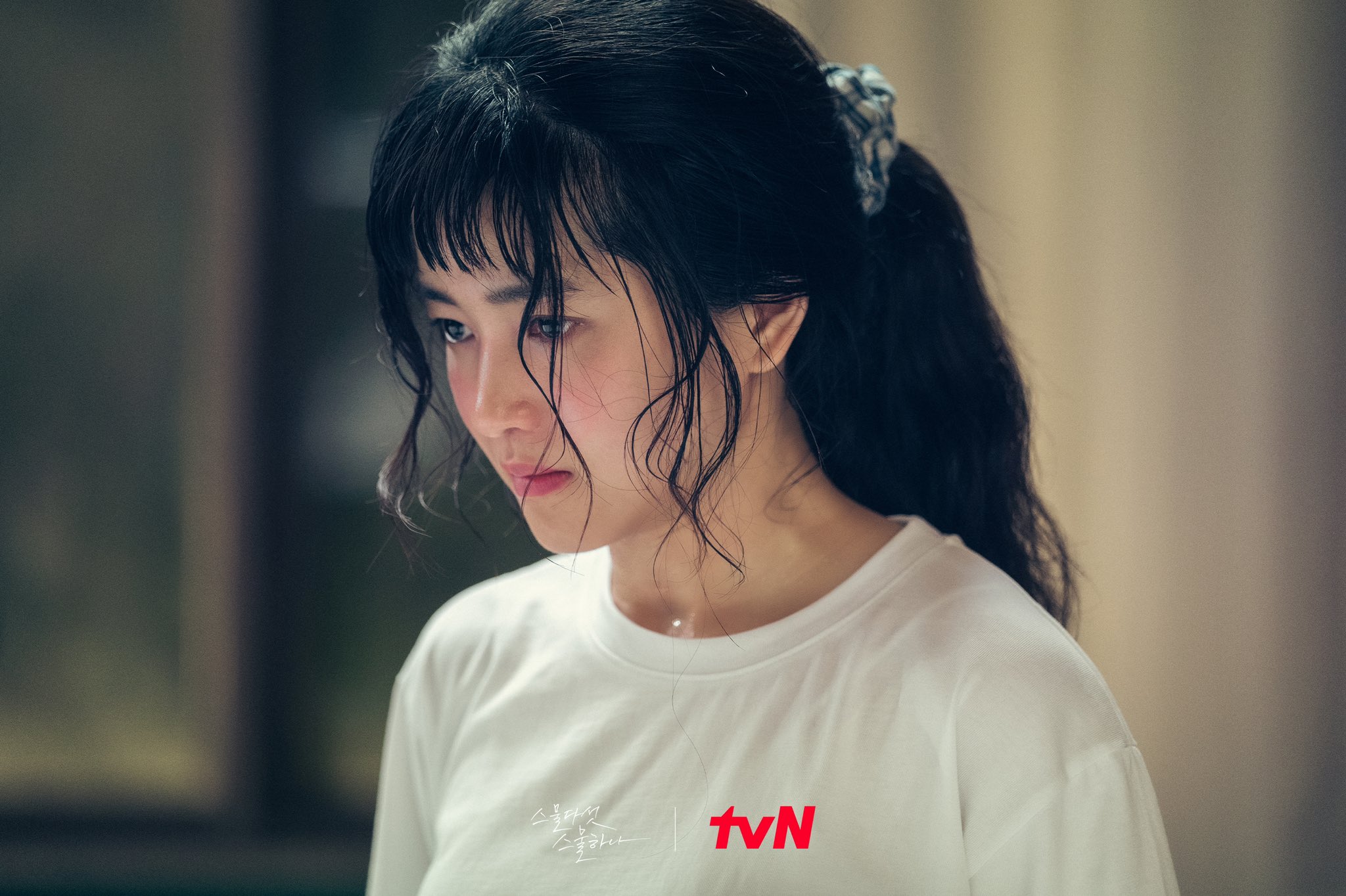 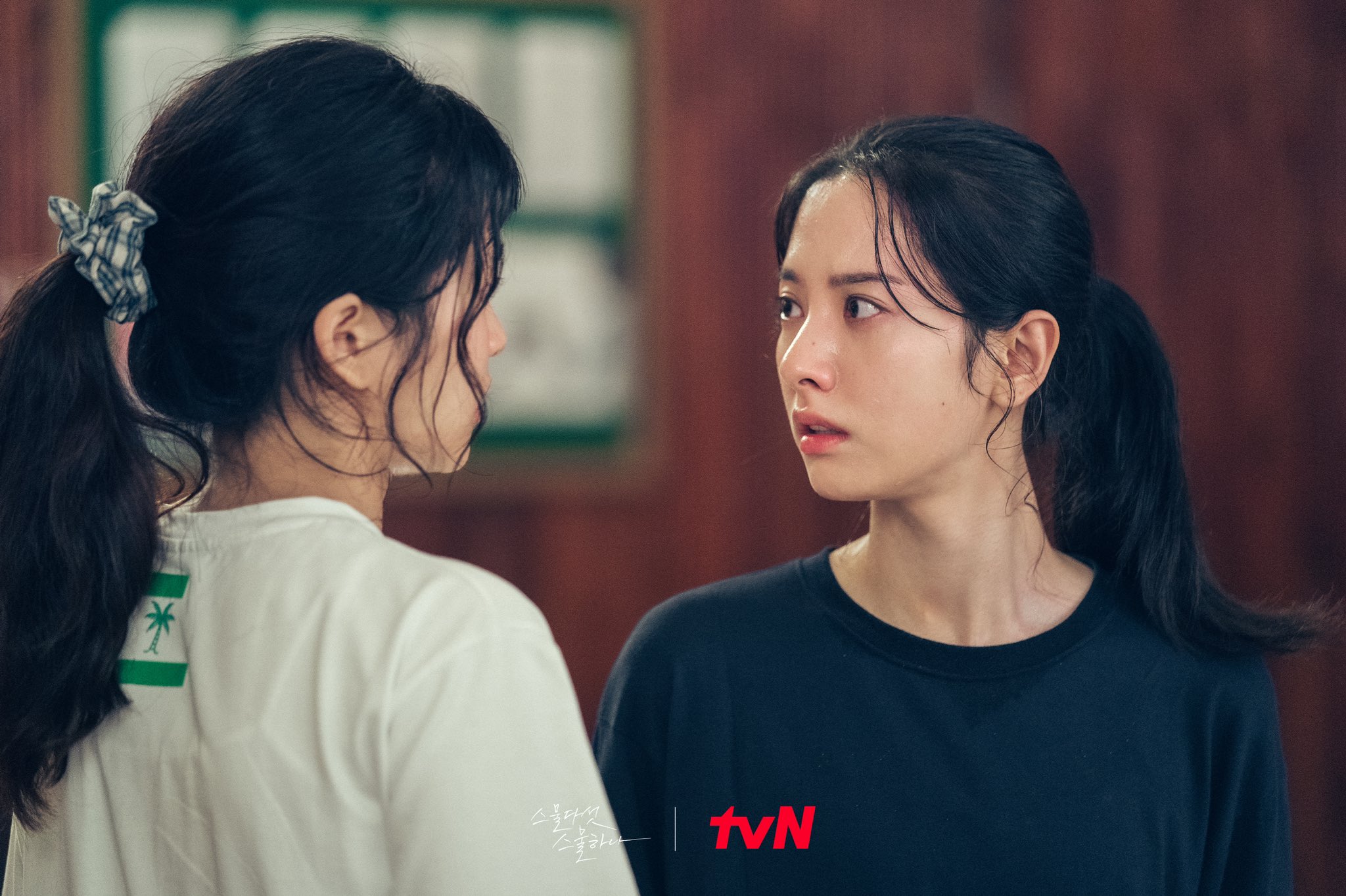 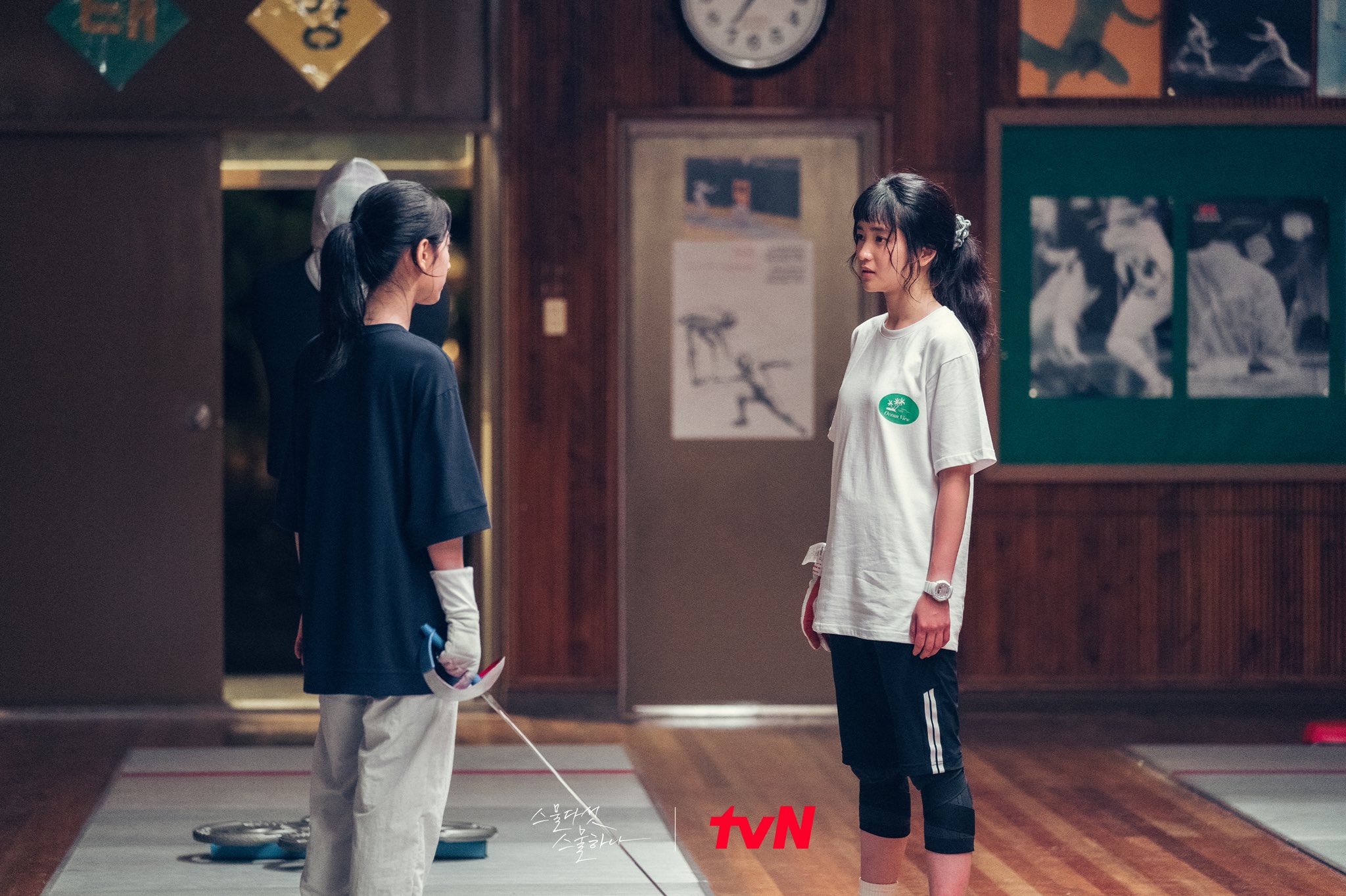 For this scene, Kim Tae Ri and Bona made an attempt to ease the tension by warming up lightly and practicing fencing moves before filming. They showed their passion for acting with their concentration and efforts. Once shooting started, Kim Tae Ri and Bona immersed in their roles in order to create a fiery scene between their characters.

Hwa and Dam Pictures hinted that Na Hee Do and Go Yu Rim will face an uncontrollable situation as they clash fiercely on the fencing piste. They added, “Please look forward to episode 3 [that will air today], where the reason for Na Hee Do and Go Yu Rim’s sharp confrontation with exploding emotions will dynamically unfold.”

In the meantime, check out Bona in “Girls’ Generation 1979” below: