Actor Boo Bae will be making his presence felt in the third season of “Love (ft. Marriage and Divorce)”!

TV Chosun’s “Love (ft. Marriage and Divorce)” is a multi-season drama about three women in their 30s, 40s, and 50s who experience shakeups in their marriages when they discover their husbands are having affairs. It is written by famous makjang drama writer Im Sung Han (also known as Phoebe).

Boo Bae made his appearance in previous seasons as Seo Dong Ma, the second son of SF Electronics and Nam Ga Bin (Im Hye Young)’s ex-boyfriend. He had a chance encounter with Boo Hye Ryung (Lee Ga Ryung) that led to flickers of romance between them as they shared a meal together. He also showed that he still had feelings for Nam Ga Bin, his ex-girlfriend, who is having an affair with the married Park Hae Ryun (Jeon No Min).

However, the second season ended on a shocking note as the expected marriages and couples were replaced with completely different match-ups. In Seo Dong Ma’s case, he was spotted marrying Sa Pi Young (Park Joo Mi), who had newly embarked on a single life after leaving her cheating husband, Shin Yoo Shin (Lee Tae Gon in season 1-2, Ji Young San in season 3).

With this in mind, Boo Bae is expected to make a bigger splash in season 3. Although he joined the drama midway through, his handsome looks and ability to create a mysterious atmosphere brought tension to the twists and turns of the drama’s plot. He also showed detailed character analysis that made people more immersed into his role. 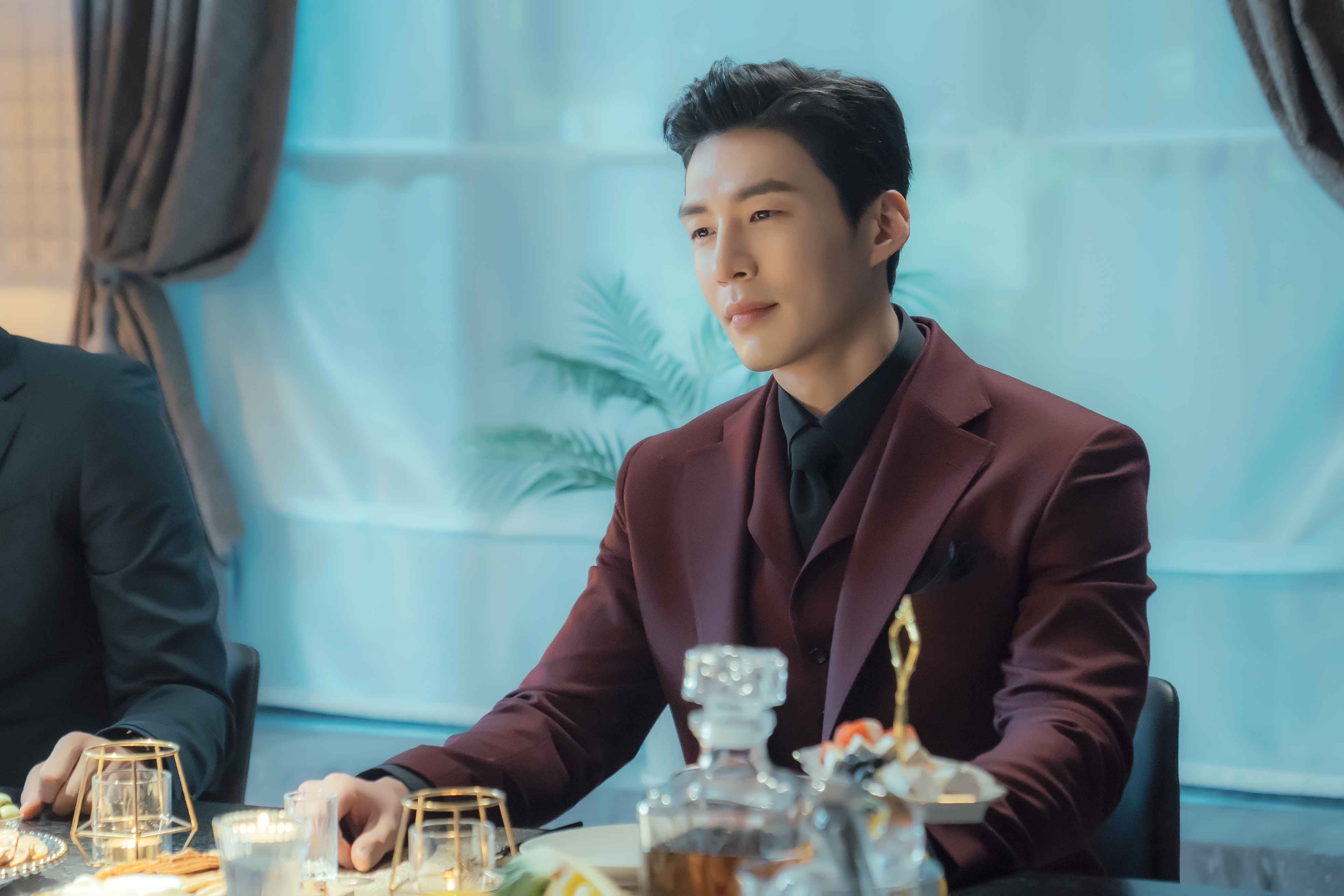 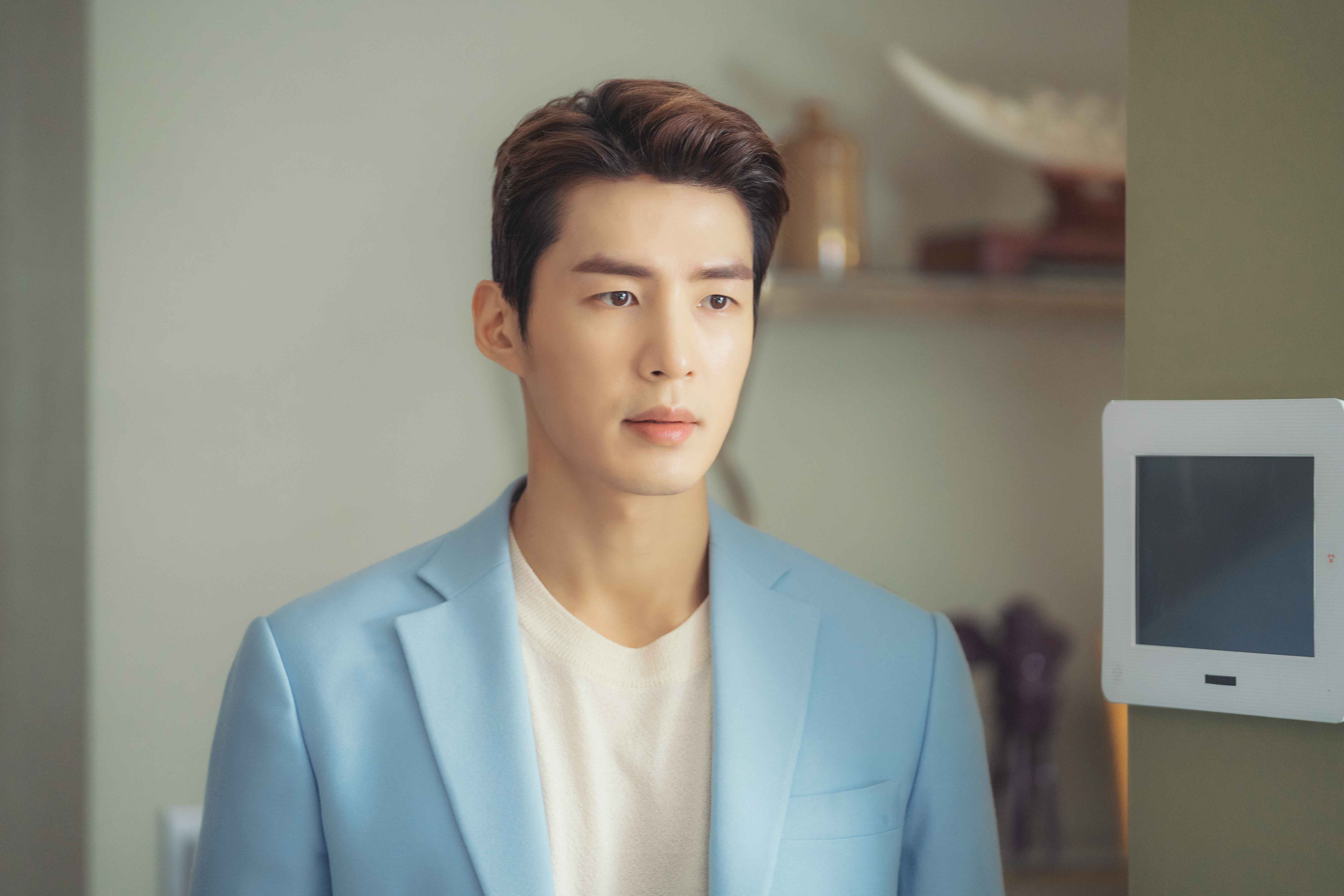 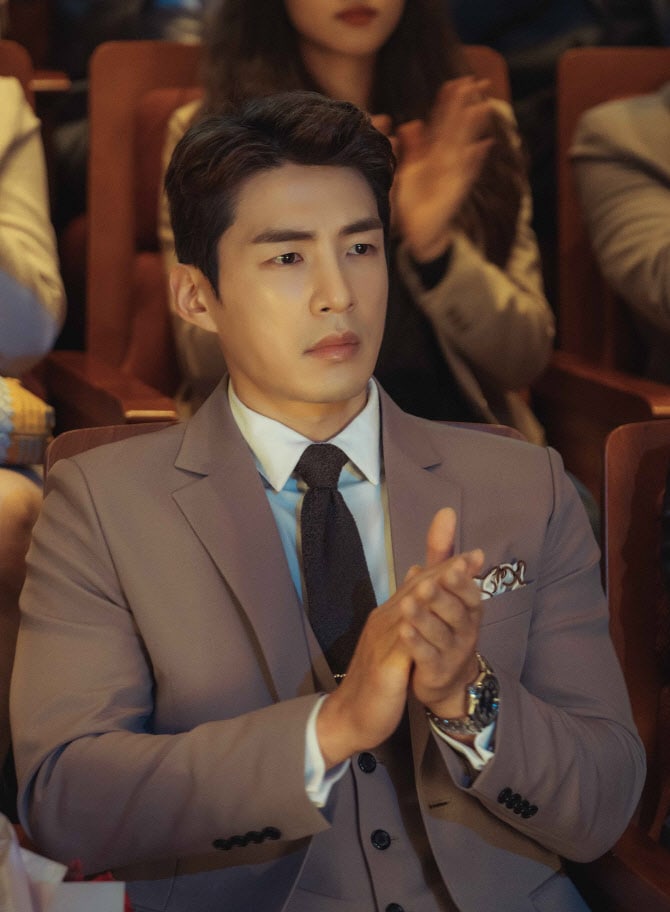