Actor Lee Jong Suk Recommends The One K-Drama From Him You Have To Watch : Entertainment Daily 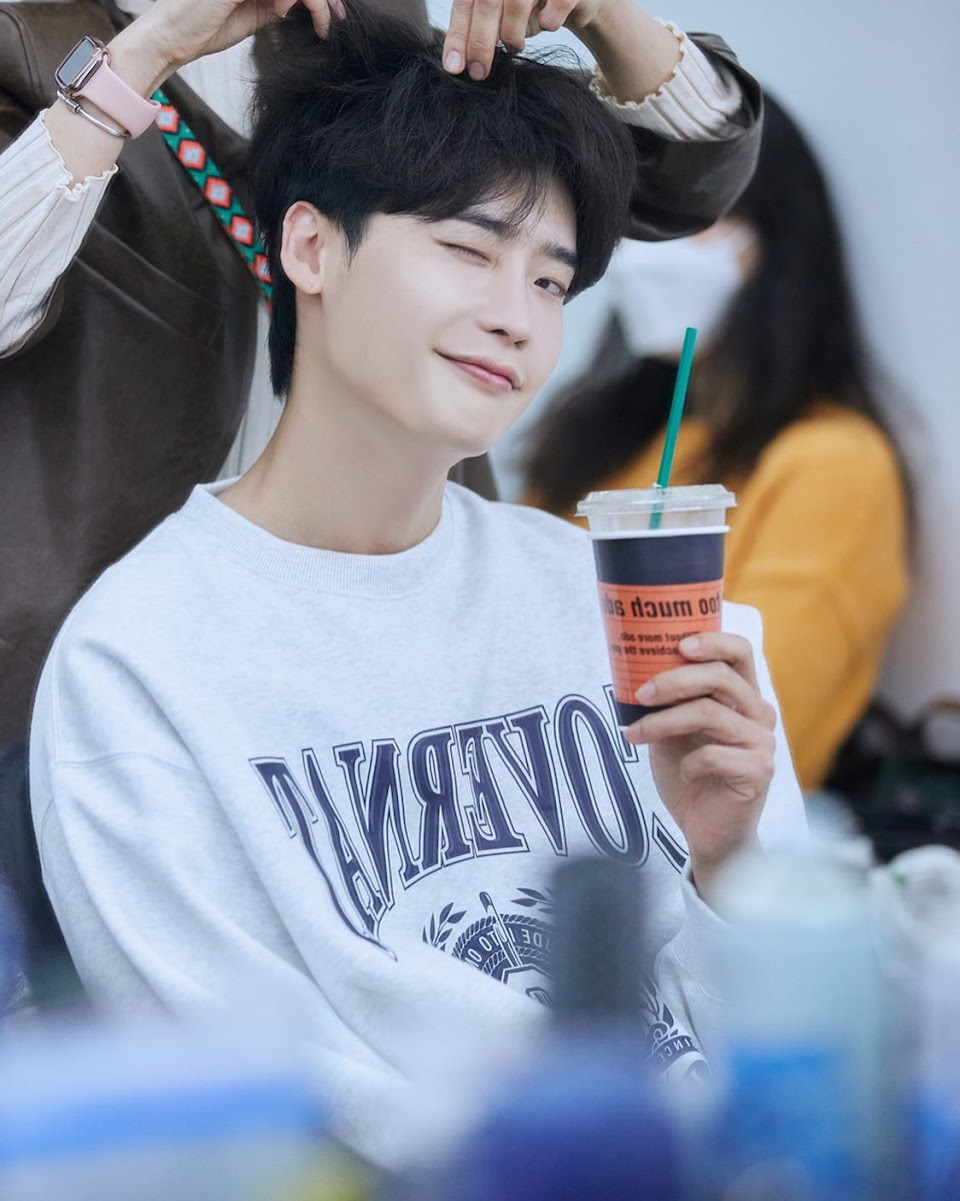 Since actor Lee Jong Suk has starred in many dramas over the years, he chose which one of his projects he’d recommend to new and old fans—even if they didn’t watch any others.

During his interview with Elle Korea, the magazine asked which drama he’d recommend to people who were new to him. Lee Jong Suk chose the one he was most proud of by saying, “If I were to leave just once piece of work behind before dying, this is what I would probably recommend.”

He named the 2019 tvN drama Romance Is A Bonus Book that follows the romance of a publishing company’s editor-in-chief and a former copywriter looking for work. There was a particular reason why Lee Jong Suk thought so highly of the drama.

Lee Jong Suk saw the character he played as a role model. He explained, “I really admired the characters and went into shooting wanting to become the type of adult my character was. So that would be the one piece of work I would leave.”

If you’re looking for the perfect Lee Jong Suk drama to watch, you’ll have to check him out alongside actress Lee Na Young in Romance Is A Bonus Book.

See Lee Jong Suk name the one drama he was so satisfied with that it could be the only one you ever watch from him.