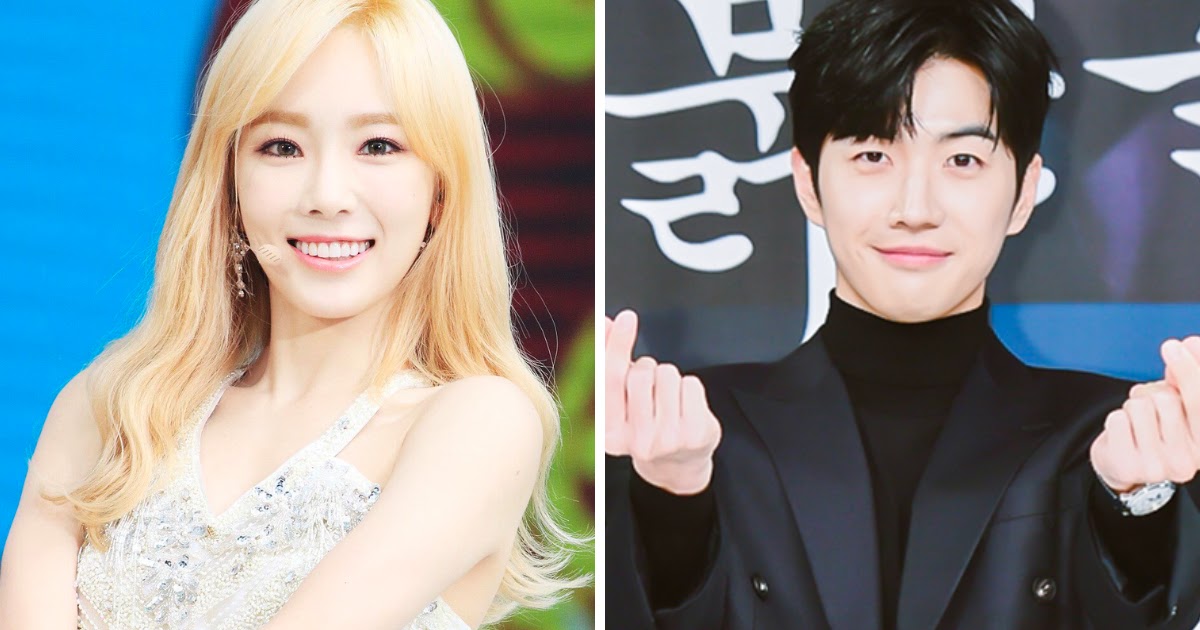 MBC‘s The Red Sleeve recently concluded its impressive run, as the K-Drama broke viewership records throughout its broadcast. The series went on to become one of the most watched productions in the nation and naturally, the actors have started to see a huge increase in popularity. As the actors relish in their skyrocketing success, there is one particular actor that has started to make headlines for his adorable fan-ship.
Still from “The Red Sleeve” featuring Kang Hoon (right) | MBC
Actor Kang Hoon, who played Hong Deok Ro in the series, recently appeared on Radio Star with his fellow The Red Sleeve cast mates, where they discussed a variety of topics and shared different stories. It was during his time on the variety program that Kang Hoon shared his personal testimony of how be became an actor—and it involved an idol no one would expect.
Actor Kang Hoon in “The Red Sleeve” | MBC
The actor shared that it was during a time when he fell into an identity crisis that he discovered Girls’ Generation, who he liked so much, he wanted to do whatever it took to “meet them.”
Kang Hoon on “Radio Star” | MBC
I quit playing basketball when I was 17 and I started looking for my next dream. It was then that Girls’ Generation and Wonder Girls were neck and neck with one another. I ended up liking Girls’ Generation and started wondering to myself, ‘what do I need to do in order to meet them?’
— Kang Hoon
Kang Hoon further shared that it was actually the national girl group who inadvertently helped him with his career choice during his teenage identity crisis.
| MBC
I thought, ‘I’m not good at singing or dancing so I can’t be a singer. I think I could be an actor.’ That’s how I ended up acting.
— Kang Hoon
Following Kang Hoon’s surprising but adorable confession, Radio Star host Kim Gu Ra made sure to ask the actor who his ultimate Girls’ Generation bias was.
Kim Gu Ra: “Who do you like the most in Girls’ Generation?” | MBC
Without any hesitation, The Red Sleeve actor shared that his favorite Girls’ Generation member was the one and only leader, Taeyeon.
| MBC
She’s the first and last idol that I’ve ever liked. At home, I have so many CDs and name plates.
— Kang Hoon
The actor’s fan-ship was proven to be pretty hardcore, as Kang Hoon continued to share his love for Taeyeon by revealing he knew everything about her—including the location of her parents’ optometry store.
| MBC
I heard that she lived in Jeonju and that they [Taeyeon’s parents] ran an optometry store. I pretended that my vision was bad, even though I have good eyesight, so that I could talk to them. I even got glasses all because I heard it was her family’s store.
— Kang Hoon
Following his little love story, the hosts of Radio Star began to poke fun at Kang Hoon’s fan-ship for Taeyeon. They began teasing him, saying that he should appear on Taeyeon’s show, Amazing Saturday. To this, the adorable actor revealed that he would want to share a message of gratitude to the Girls’ Generation member for being the reason why he achieved his acting dreams—if he appeared on the show.
| MBC
If I appear on the show, I would want to tell her that it was because of her that I was able to become an actor.
— Kang Hoon
Kang Hoon made sure to take the golden opportunity of being on Radio Star, as he concluded his story by revealing he has yet to meet Taeyeon.
| MBC
I still haven’t met her yet, but I have a CD at home. Please sign it for me.
— Kang Hoon
Netizens were completely blown away by Kang Hoon’s story, as they began to comment on his adorable, yet hardcore fan-ship for Taeyeon.
| theqoo

| The Daily Sports
Be sure to watch Kang Hoon talk about his love for Girls’ Generation’s Taeyeon on the most recent episode of Radio Star!
Share This Post