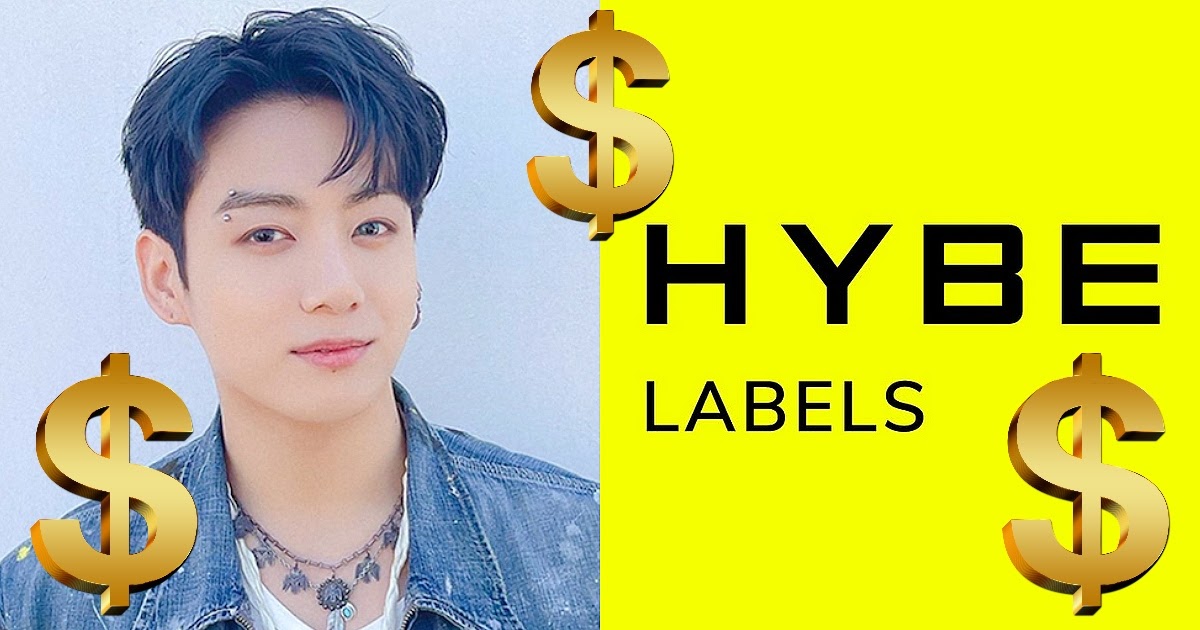 The total amount that they made during this time was 58.4 billion KRW (~ 48.5 million USD). Stray Kids came out as the company’s biggest source of revenue in the year thanks to their million+ sales of NOEASY, but TWICE and ITZY both made large contributions as well!
Going into 2022, the company’s new artists Xdinary Heroes and NMIXX, along with the debut team members of SBS’s audition program Loud, are expected to bring in high revenue.
| JYP Entertainment
Coming in third place for the highest revenue for the last quarter of last year is YG Entertainment!

The total amount that they made during this time was 77.2 billion KRW (~ 64.2 million USD). While this is less than the other two companies on this list, it’s still nothing to scoff at, especially considering that the only major releases that came out in the fourth quarter were from Mino and Kang Seungyoon.
For 2022, it looks like YG Entertainment is already planning several big releases from TREASURE, BLACKPINK, and WINNER, along with a new girl group, and together they’ll certainly bring in the cash!
| YG Entertainment
The company to make the second-highest amount in revenue for the final quarter of 2021 is SM Entertainment.

The total amount that they made during this time was 192.7 billion KRW (~ 160.2 million USD). The company had a number of major comebacks in the last quarter, namely from NCT 127, aespa, Kai, and Super Junior D&E, all of which contributed to the 4+ million albums sold in that time.
Moving into 2022, it sounds like SM Entertainment is planning to expand their ventures into new territory, including NFTs.
| SM Entertainment
And finally, the Korean entertainment company that made the highest revenue in the fourth quarter of 2021 is HYBE Labels!

The total amount that they made during this time was 402.4 billion KRW (~ 334.5 million USD). This was the highest-earning quarter of 2021 for the company, due mostly to album releases by SEVENTEEN and ENHYPEN (who sold around 4.77 million units). Thanks to this high number, HYBE Labels is likely going to reach the 1 trillion KRW milestone for total sales in 2021!
The company’s plans for 2022 include BTS‘s Permission To Dance On Stage concert in Seoul, as well as the launch of Weverse 2.0 and a dive into the NFT market.
Share This Post