Here’s How BLACKPINK’s Lisa Really Reacted To The Ending Of “Snowdrop,” According To Jisoo : Entertainment Daily 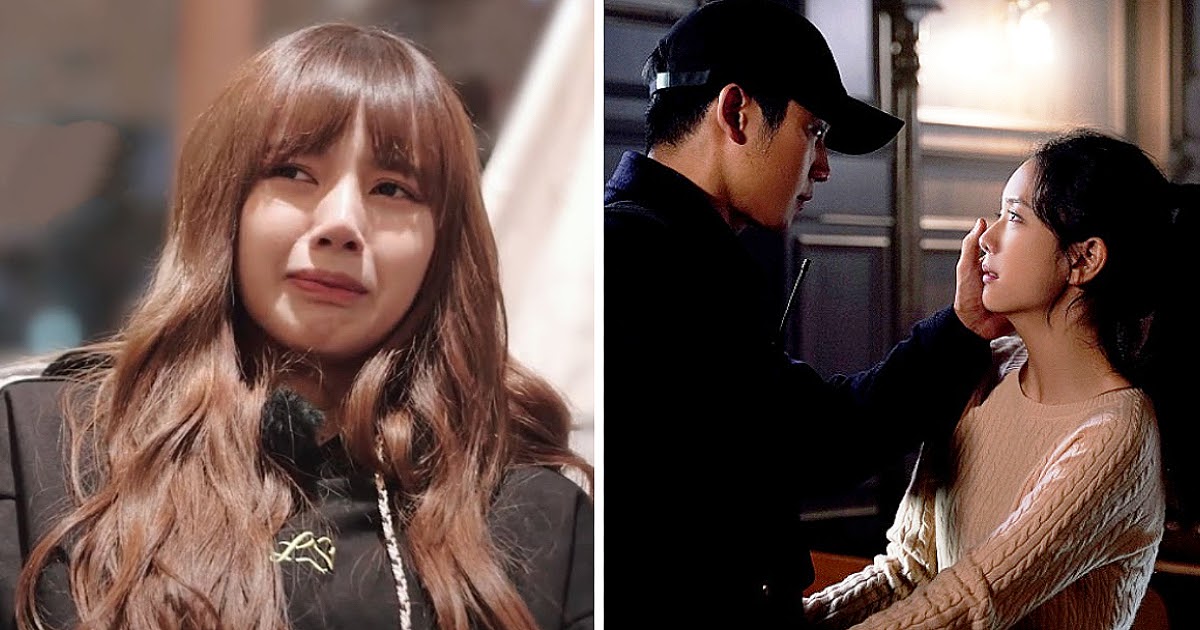 Since JTBC‘s newest K-Drama Snowdrop started airing, it was met with much love despite the plot’s controversies. In particular, netizens couldn’t get enough of the chemistry between leading actors Jung Hae In and BLACKPINK‘s Jisoo, who was making her acting debut.
Jisoo (left) Jung Hae In (right) | JTBC
Throughout the series, viewers had fallen in love with Young Ro (Jisoo) and Soo Ho (Jung Hae In) from the minute they fell in love…
Your browser does not support video.| JTBC
Their first kiss…
Your browser does not support video.| JTBC
And even the most challenging moments where their love was tested.
Your browser does not support video.| JTBC
However, if netizens and BLINKs are enormous fans of Snowdrop, then there is only one person who beats that, and it’s none other than fellow BLACKPINK member Lisa.
During a recent OT4 live stream with the members, they spoke about Jisoo’s acting debut in Snowdrop. Lisa seemed to have a reaction that was #relatable. A fan asked Lisa whether she had already watched the kissing scene, and she replied, “Yes, of course. I watched it, okay.”
Your browser does not support video.
If that wasn’t enough, like BLINKs, with the final episodes approaching, Lisa wanted to try and get spoilers, asking, “Unnie can you give spoilers? There will be more kissing scenes, right?” As a true professional, Jisoo tried to throw her off the scent, saying, “No.”
Your browser does not support video.| BLACKPINK/ VLIVE
Well, it seems as if Lisa finally got her answer. The show’s finale recently aired, and netizens were gutted to see that it ended with Soo Ho dying in Young Ro’s arms… and it was totes emotional AF.
Your browser does not support video.| JTBC
As expected, fans wanted to know exactly how one of the biggest superfans of Snowdrop reacted to the ending, and Jisoo was on hand to spill the tea. Jisoo recently went on Weverse and spoke to fans about everything from what she was doing and, of course, the show.
One BLINK asked if Lisa was okay after the ending, and Jisoo explained that it was far from the truth, adding, “She screamed hehehehehe.”
| Weverse
Considering how emotional and heartbreaking the episodes were, it isn’t surprising that she had this reaction. In another post, Jisoo even revealed how surprised she was at the fact she pulled off such an intense and emotional scene. When a BLINK asked, “How did you act out your crying scenes?” it all seemed like a blur to the idol.
I know! Even as I’m watching it now I don’t remember how I was able to cry! hehehe.
— Jisoo

Considering just how emotional it was for fans to watch, it isn’t surprising how much effort and hard work it must have been for Jisoo to portray the character, and it seems like Lisa had the same reaction to it as many netizens.
You can read more about Lisa’s initial reaction to Jisoo and Jung Hae In’s kiss below.
BLACKPINK’s Lisa Had The Best Reaction To Jisoo’s Kiss With Jung Hae In During “Snowdrop”