Former BigHit Trainee Reveals How BTS Reacted When He Was Cut From The Group, Showcasing Their True Personalities : Entertainment Daily 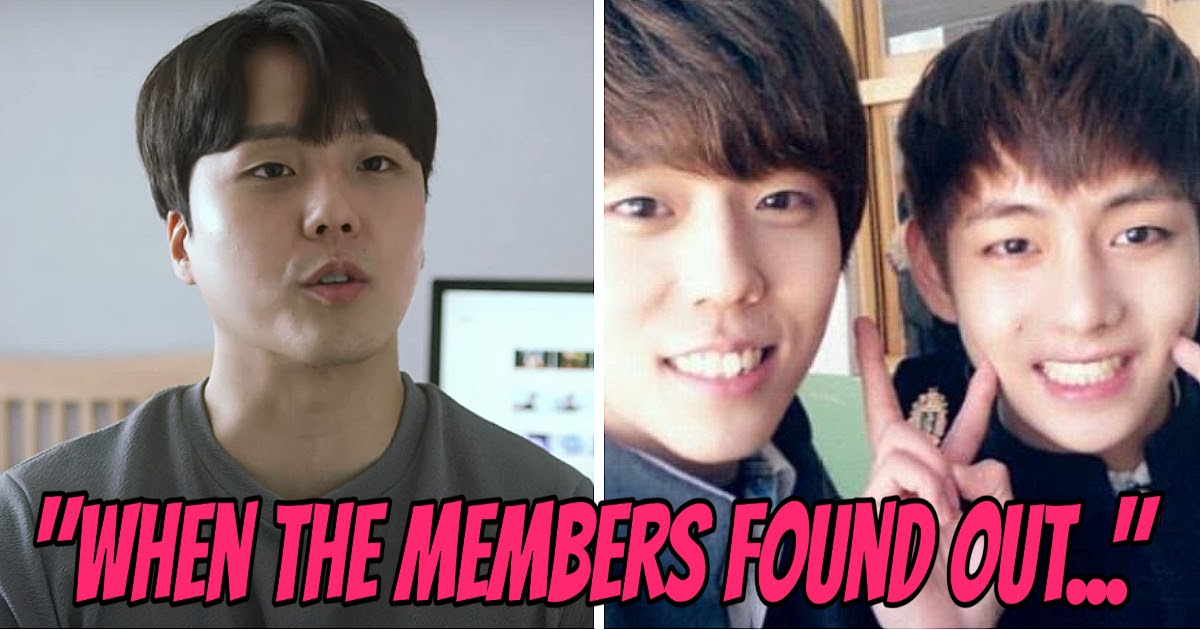 Although the members of BTS are now global superstars, like all idols, they started as trainees working their way through a vigorous and cutthroat industry that has been known to break people. Even after the group debuted in 2013, it took a lot of blood, sweat, and tears *no pun intended* to get to where they are now.
The members of BTS | The Korean Herald
Yet, despite their rise to the top, many weren’t as fortunate to have the same opportunities, and one of those is Kim Jihoon. The former BigHit trainee has been vocal about his experiences as a K-Pop idol trainee and what it was like being with the members.
Kim Jihoon (left) and BTS’s J-Hope (right)
Park Jihoon (left) and BTS’s V (right)
Jihoon recently appeared on a video with VICE Asia, where he spoke about what it was like training for BigHit, the hardships, and much more.
Your browser does not support video.
In particular, he spoke about how tough it was when the company revealed that he was being cut from the group. Jihoon explained that he didn’t want to cry in front of the employees, so he went to a park and let out his emotions.
It was a park I often visited, and I just sat there and let out a sigh. I had trained and practiced every day, sometimes until dawn. I was going through a slump, my skills were downgrading, so I thought I should just accept it and tell the others before I leave.
— Kim Jihoon
Your browser does not support video.
After he left BigHit, Jihoon explained that he went through a tough time as his mother had health issues alongside the struggles of adjusting back to normal life.
Your browser does not support video.
Yet, although Jihoon explained that the members were sorry he had to leave, their actions meant more. While going through this tough time, Jihoon and RM had their graduation, and it was this moment that cemented how pure the members were after they came to visit him.
Your browser does not support video.
Jihoon explained that although it might have seemed like a small gesture at the time, the members visiting him made a world of difference during a period where he was at his lowest.
It had been weird not seeing the guys that I’d hung around with every day. To have them suddenly show up and to be able to talk and eat together rejuvenated me.
— Kim Jihoon
Your browser does not support video.
Although it was a nice break for Jihoon to feel that friendship again, it didn’t mean that everything was suddenly okay. Yet, he added that even after the time he was cute, it wasn’t the only time the members had been there for him.
Even after getting cut, before they debuted, I once snuck back into their dorm with some friend chicken.
— Kim Jihoon
Your browser does not support video.
As expected, the members of BTS have always been full of heart and consideration for those around them. It isn’t the first time Jihoon has praised the group’s personalities, and it seems like nothing has changed even after they have experienced huge fame.
You can watch the full video below.