BTS’s V Teases He’s Back In The Studio On Instagram… Before Deleting It : Entertainment Daily 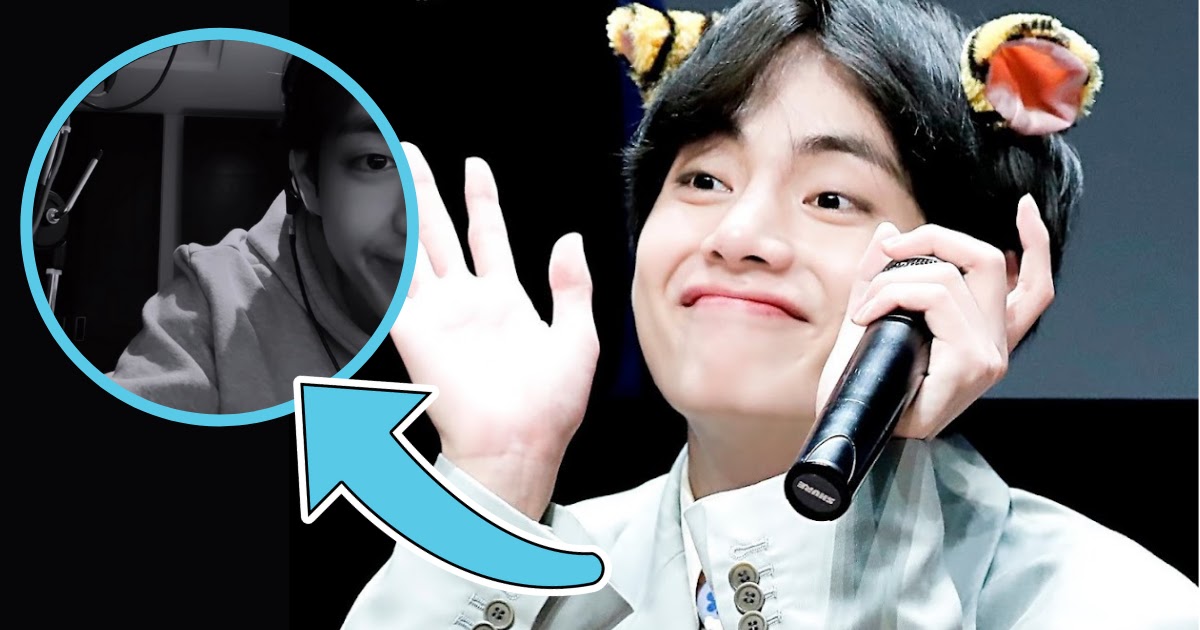 When it comes to BTS V‘s talents, it seems as if they are endless. Not only can he sing and dance, but he’s an amazing actor and don’t even get ARMYs started on his flawless visuals.
Yet, it seems as if there is one more thing V can add to his long resume of skills, and it is deleting… yes, you heard right, and it’s all because of Instagram.
BTS’s V
At the end of 2021, BTS shocked fans by opening up their own individual Instagram accounts, and it has been a source of huge entertainment for fans who have loved seeing what the members have been up to, including their interactions with each other.
V is no exception. He has constantly been updating ARMYs with gorgeous and aesthetic pictures and videos…
| @thv/ Instagram
Your browser does not support video.| @thv/ Instagram
But he has also been adding content to his story for ARMYs to enjoy, like clowning his best Choi Woo Shik… until it disappears forever *at least on Instagram*

Well, as much as Instagram has set a limit for how long stories can be seen, V has taken matters into his own hands as he obviously believed that 24 hours was too long for people to view his updates.
On February 2, ARMYs couldn’t hide their excitement when V posted a video of himself listening to some music in the recording studio. As expected, it had fans anticipating that, like the other members, V was creating something for future release.
Your browser does not support video.| @thv/ Instagram
Your browser does not support video.| @thv/ Instagram
Yet, not even a minute after the story was posted, ARMYs suddenly realized that they couldn’t see the multicolored circle around V’s profile picture that shows when someone posted a story.

When fans noticed what had happened, they flooded social media joking about how V couldn’t even allow them a minute with the video, while others explained that V must be clowning them.

Luckily, ARMYs have become accustomed to V’s habit of randomly deleting things from his Instagram, so many of them had already screen recorded the video. Since creating his account, it isn’t the first… second… or even third time V had posted something and deleted it before many ARMYs even had a chance to see it.
At the end of last year, V had fans in crisis after he posted a snippet of a new song – just to delete it.

Even more recently, V and musician Park Hyo Shin showcased their adorable friendship for fans to see until he deleted everything, making ARMYs rely on other fans and Twitter to see what had happened.

Nobody knows why V chooses to post things and then delete them, except if another member teases him about his “boyfriend” pictures. Hopefully, he stops doing it soon, so ARMYs don’t have to keep becoming athletes to capture the posts before they go.
You can read more about BTS V’s habit of deleting posts below.
BTS’s V Surprises Both ARMYs And SOULTREEs With His Latest, Now-Deleted Instagram Stories