Jae Says “Goodbye” And Moves To The US : Entertainment Daily 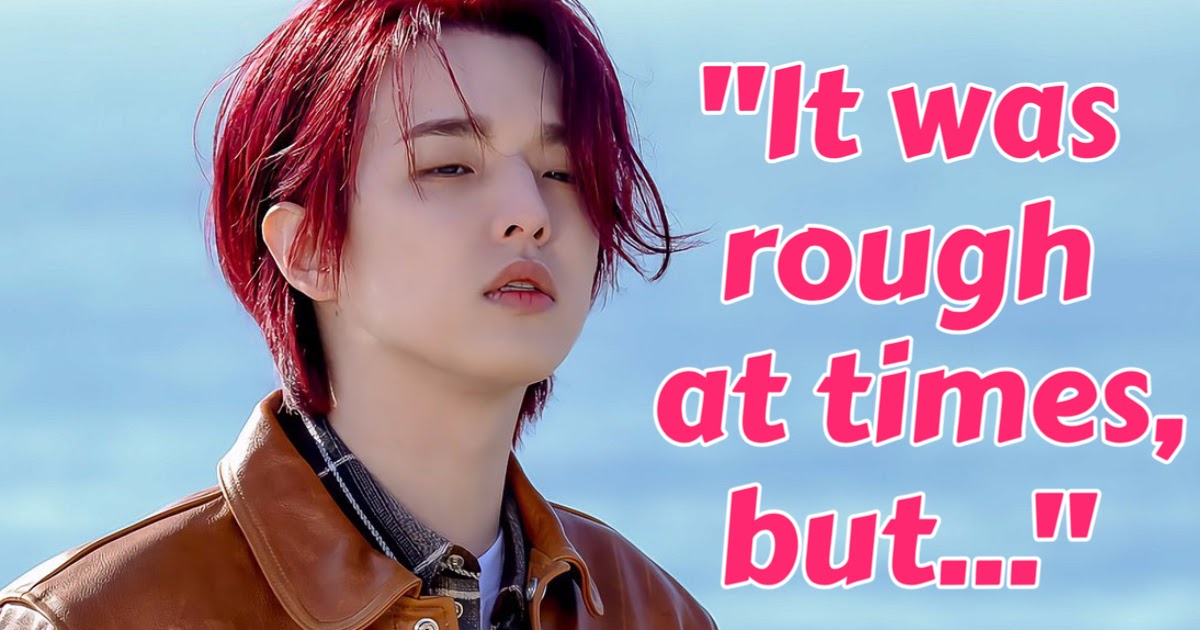 Jae (also known as eaJ) is officially ending a chapter and beginning a new one.
Jae | JYP Entertainment
In a new post on his social media accounts (Twitter and Instagram), he shared what looks to be a behind-the-scenes photo from the filming of DAY6‘s “You make Me” MV.  This song was from The Book of Us: Negentropy – Chaos Swallowed Up in Love, the last OT5 comeback.
From left: Sungjin, Dowoon, Young K, Jae, and Wonpil | JYP Entertainment
In the post, he also reflected on the past few years. He expressed a message of gratitude as he was moving on.

It was rough at times, but I think I got a lot more of the happy moments. Thanks for that! Goodbye!
— Jae
MyDays (fans of DAY6) are wishing him well as he moves. In October of last year, Jae shared that he would be moving back to Los Angeles, California, in February, and now he is keeping his promise. The Argentina-born musician grew up in L.A. before moving to South Korea in 2012 to pursue a career in music.

Jae you did great, never doubt it! now begins a new path full of great moments and lots of music, here we will always be my brave boy with a strong and powerful voice, have a good trip, now it’s time to shine🤍🤍🤍 pic.twitter.com/VyGmuJEyfE
— 𝐩𝐞𝐩𝐢 🌱 🌳 (@pepapepi72) February 1, 2022

–”freedom ruin your life” I just want you to remember those words, I know maybe after this you will meet a lot of ppl with different characters, so I hope u keep being yourself, don’t be wild and mess up again, I’m talking like this bcs I don’t want you to get into trouble again.
— 쩨빙봉🚀 (@eaJStreamer) February 1, 2022

At midnight KST January 1, Jae announced his DAY6 hiatus without elaborating on the details. Shortly after, JYP Entertainment made an official statement that he had left the company.

Hello My Day.
I am sincerely grateful for everyone who has been with DAY6 and me. For the past six years, I have had a very happy time and made memories that will last forever with me. I have had a lot of thoughts and ideas, and put in a lot of work, but I am still lacking in many ways, so I can’t stay where I am right now.
After discussing with JYP, I am sorry to tell you that we have made the decision for me to take a break from DAY6’s activities for the time being. I will cherish the memories, from the sweat and journeys together to the crying and rejoice that we felt for the past six years. and will return more improved. This has been DAY6’s Jae.
Thank you!
— Jae
Still, this isn’t the end. It’s just a new beginning.