Here Are 5 Times BTS Has Embodied The “All Men Do Is Lie” Sentiment : Entertainment Daily 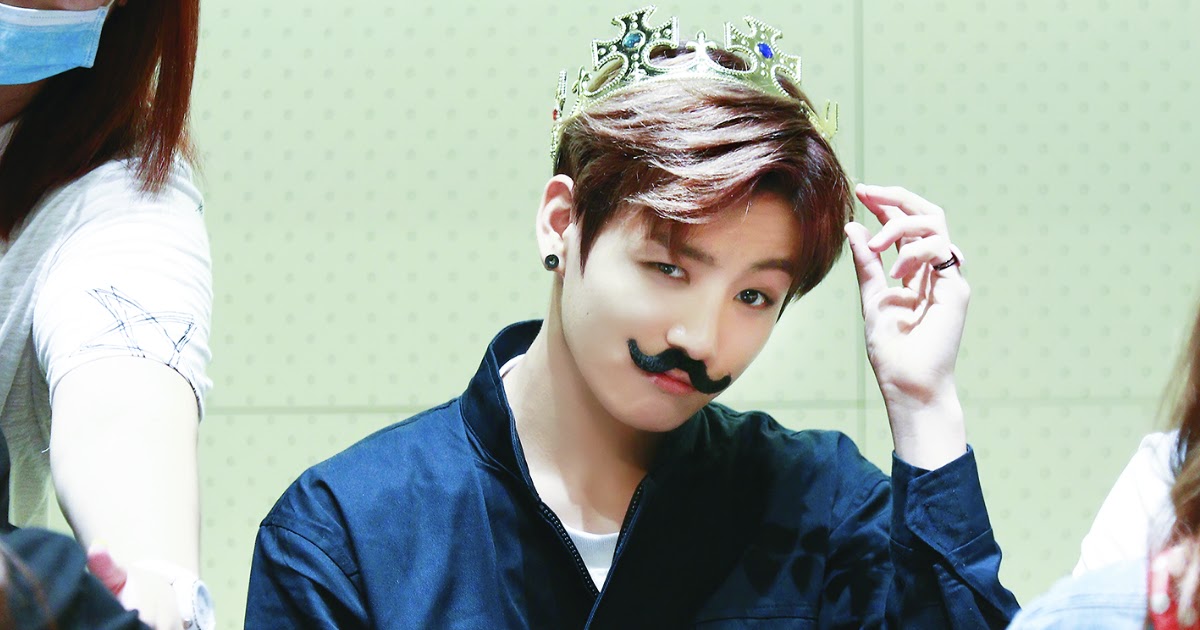 BTS is known for many things. Their powerful choreographies, meaningful lyrics, and iconic fashion sense are just the tip of the iceberg.
| Rolling Stone
| Rolling Stone
ARMYs especially love the goofy antics of the seven members. Especially their tendency to outright lie, many times in order to prevent themselves from revealing any spoilers, but we digress.
Your browser does not support video.
Here are 5 times BTS has shown that they’re true masters of lying.
1. Never say never
When asked if there was anything they would never wear, Jungkook chimed in with “transparent clothes”.

His stylist apparently understood the assignment, because he was seen in transparent shirts several times. And each time was a cultural reset.

his shirt was so sheer… SOMEONE GIVE HIS STYLIST A MFING RAISEpic.twitter.com/Lv1hlFvyDf
— zara⁷ (@ETRNALGOO) January 29, 2020

Jungkook, we think you might have to change your answer because you’re definitely pulling the look off.
2. A fake out
Before Agust D (Suga‘s solo stage name), released his second mixtape D-2, ARMYs were constantly wondering when the mixtape would release.

Suga took to VLIVE to encourage fans not to expect the second mixtape any time soon, and yet just a week later teasers for his second mixtape were released prompting the trending of “ALL MEN DO IS LIE” on Twitter.
| @bts_bighit/Twitter

If only we could’ve seen Suga’s face when he lied about his second mixtape like that.
Your browser does not support video.
3. Pink is back
On Most Requested Live, RM was asked if he would be going back to pink hair any time soon.

Mr. Hobi, we have undeniable proof that you indeed have a jawline, and a really nice one at that!

J-Hope’s jawline should have a fancam dedicated to just that. That’s how good his jawline is.
5. The “Jimin Jacket Accident”
How could we forget about Jimin’s adorable tendency of baring one naked shoulder? He tried to play it off as an accident but…